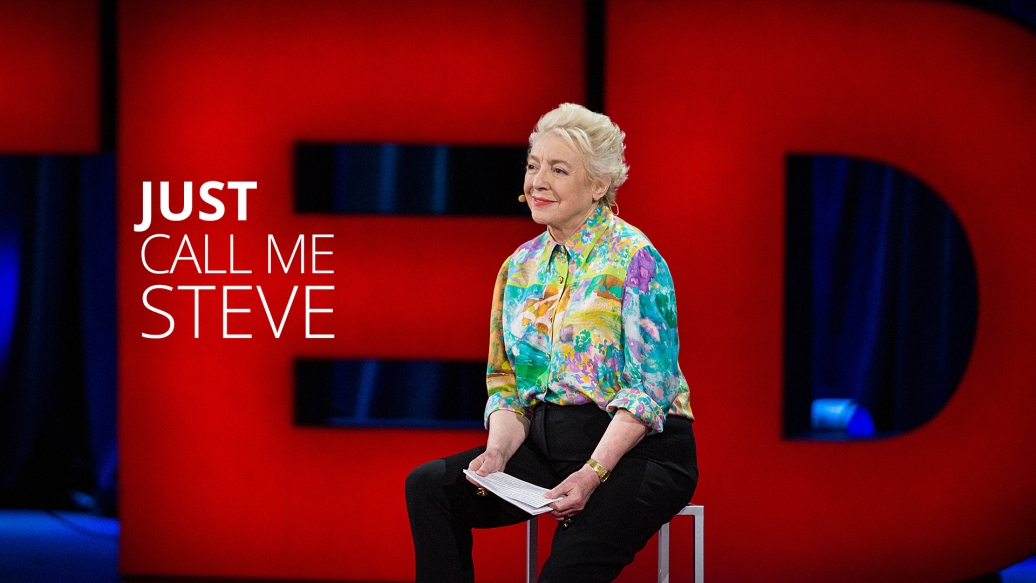 From Jewish child refugee to leader of a billion dollar software company and philanthropist, Dame Stephanie Shirley’s life storyis both incredible and inspiring.

When I wrote my memoir, the publishers were confused. Was it about me as a child refugee, or as a woman who set up a high-tech software company back in the 1960s, one that went public and eventually employed over 8,500 people? Or was it as a mother of an autistic child? Or as a philanthropist that’s now given away serious money? Well, it turns out, I’m all of these. So let me tell you my story.

All that I am stems from when I got onto a train in Vienna, part of the Kindertransport that saved nearly 10,000 Jewish children from Nazi Europe. I was five years old, clutching the hand of my nine-year-old sister and had very little idea as to what was going on. “What is England and why am I going there?” I’m only alive because so long ago, I was helped by generous strangers. I was lucky, and doubly lucky to be later reunited with my birth parents. But, sadly, I never bonded with them again. But I’ve done more in the seven decades since that miserable day when my mother put me on the train than I would ever have dreamed possible. And I love England, my adopted country,with a passion that perhaps only someone who has lost their human rights can feel. I decided to make mine a life that was worth saving. And then, I just got on with it.

Let me take you back to the early 1960s. To get past the gender issues of the time, I set up my own software house as one of the first such start-ups in Britain.But it was also a company of women, a company for women,an early socialbusiness. And people laughed at the very idea because software, at that time,was given away free with hardware. Nobody would buy software, certainly not from a woman. Although women were then coming out of the universities with decent degrees, there was a glass ceiling to our progress.And I’d hit that glassceiling too often, and I wanted opportunities for women. I recruited professionally qualified women who’d left the industry on marriage,or when their first child was expected and structured them in a home-working organisation.

We pioneered the concept of women going back into the workforce after a career break. We pioneered all sorts of new, flexible work methods: job shares, profit-sharing, and eventually, co-ownership when I took a quarter of the company into the hands of the staff at no cost to anyone but me. For years, I was the first woman this, or the only woman that.

In 1975, 13 years from start-up, equal opportunity legislation was introduced in Britain and that made it illegal to have our pro-female policies. And as an example of unintended consequences, my female company had to let the men in. When I started my company of women, the men said, ‘How interesting, because it only works because it’s small.’ And later, as it became sizable, they accepted, ‘Yes, it is sizable now, but of no strategic interest.’ And later, when it was a company valued at over $3bn, and I’d made 70 of the staff into millionaires, they sort of said, ‘Well done, Steve!’

It’s one thing to have an idea for an enterprise, but making it happen is a very difficult thing and it demands extraordinary energy, self-belief and determination, the courage to risk family and home, and a 24/7 commitment that borders on the

obsessive.  So it’s just as well that I’m a workaholic. I believe in the beauty of work when we do it properly and in humility. Work is not just something I do when I’d rather be doing something else.

We live our lives forward. So what has all that taught me? I learned that tomorrow’s never going to be like today, and certainly nothing like yesterday. And that made me able to cope with change, indeed, eventually to welcome change, though I’m told I’m still very difficult.