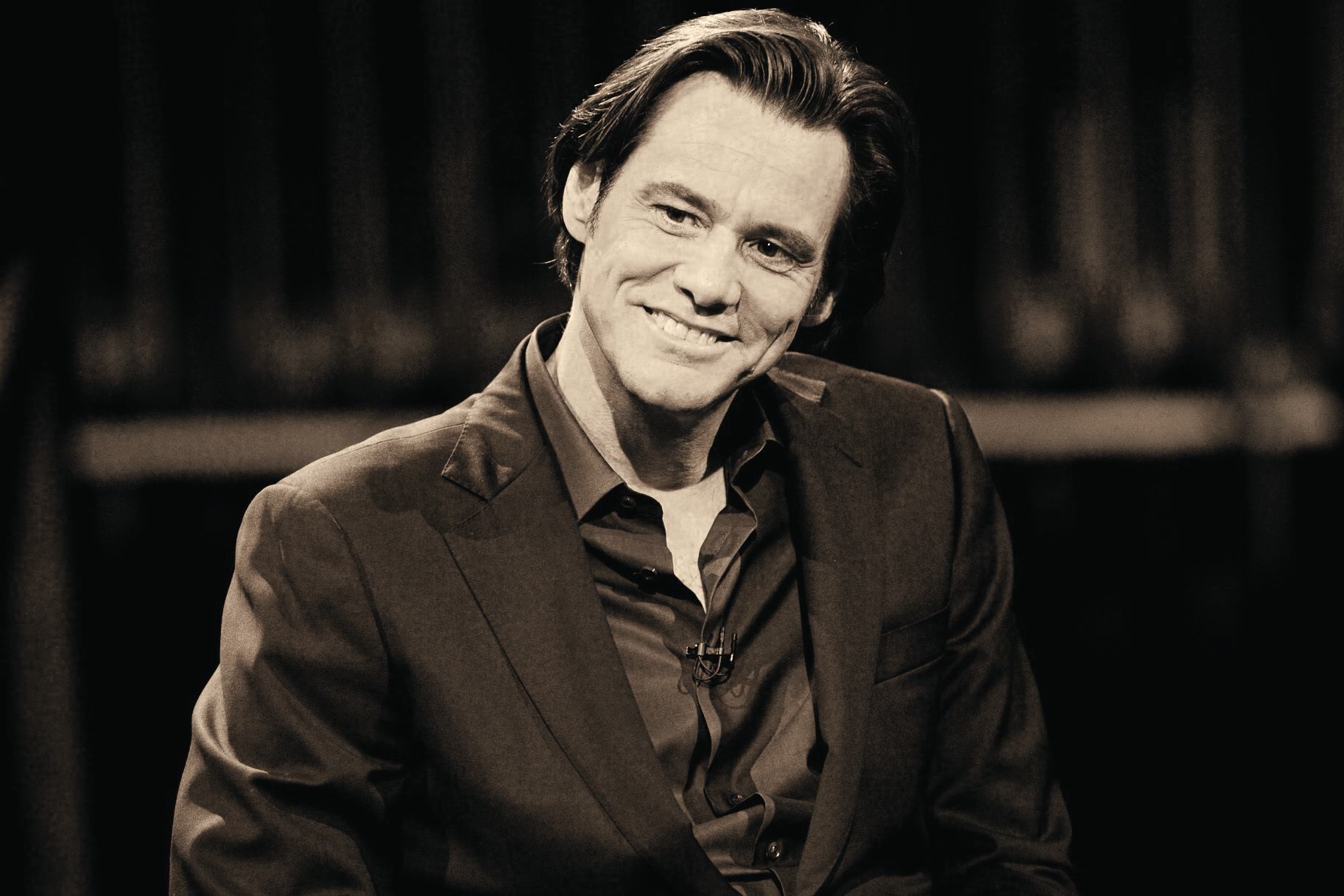 From living in a van to the heights of Hollywood, Jim Carrey has seen every socio-economic level. Born in Canada in 1962, Carrey’s father was a musician at heart, who held a day job to support Carrey, his brother and two sisters. Times turned tough when the elder Carrey lost that job and the family ended up living in a van. Jim had to drop out of school to help support the family.

Amidst his family’s struggles, Carrey started performing at open-mic nights, honing an act that eventually got the attention of Rodney Dangerfield. Carrey opened for Dangerfield on tour and eventually made his was to Los Angeles. After a few standout seasons on the popular 1990s sketch comedy series In Living Color, Carrey started to land lead roles in major films. From his breakout film role in Ace Ventura: Pet Detective to classic roles in Dumb and Dumber, The Cable Guy and more serious fare like Eternal Sunshine of the Spotless Mind, Carrey did not take his opportunity in the spotlight for granted. He continued to take risks that led to even greater acclaim, only confirming the immense well of talent that Rodney Dangerfield had seen early in Carrey’s career. Carrey has been outspoken on his battles with ADHD and depression and the steps he took to heal. Through it all, Jim Carrey has continued to choose roles and deliver performances that make the world laugh and appreciate his comic gifts.

If you’ve got a talent, protect it.

Funny man to the world, but certainly struggles with his own demons – this combination of character traits is what makes Jim Carrey so magnetic to watch.