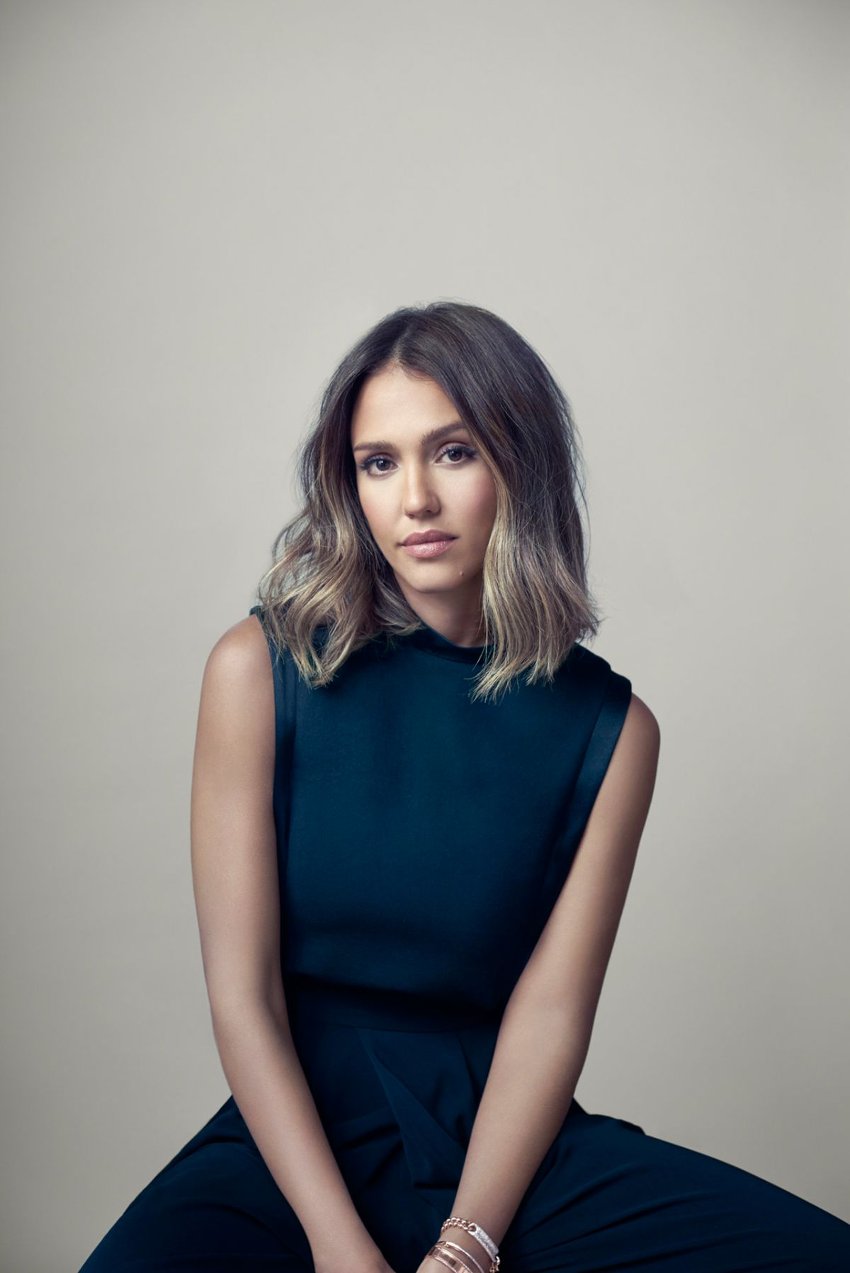 She had the Hollywood career and the perfect family, but entrepreneur Jessica wanted to make a real difference

In five short, years actress Jessica Alba has grown her business Honest from a startup to a company worth over £1 billion thanks to a combination of smart product and an even smarter business strategy.

Jessica made her name as a star in the early 90s with roles in TV series Dark Angel, box-office smash movie Sin City, and starring as superhero Sue Storm in Marvel’s Fantastic Four film franchise.

Jessica’s approach to life is to take it by the horns and go for success. Her early adventures in acting followed this ethos, and at the age of 11, when she auditioned for an open casting at the Beverley Hills Studio, she won a year’s worth of acting training, crammed in to her summer vacation.

Brought up as a Born Again Christian, by the age of 17 Jessica had rejected the faith’s boundaries and limitations when she realised her heart lay in the freedom and openness of acting. Jessica then set herself a one year deadline to make it as an actor, or go back to school. Sure enough, James Cameron cast her as lead in the series Dark Angel, and what followed is the stuff of la-la- land dreams.

That is not to say fortune fell into Jessica’s lap. From day one, she says she approached her on-screen career “like my own Hollywood business.” Business and hard work are in her blood. Her father, Mark Alba, left the U.S. Air Force and moved the family to Southern California’s Inland Empire for his work in real estate; her mother, Cathy, is smart, flexible and idolised by Jessica for her tireless devotion to raising the family.

A combination of raw talent, energy and great strategic thinking has been a consistent driver for Jessica. With admirable nous, she quickly targeted and landed big brand movie roles, while simultaneously making sure she was no lads’ mag fantasy focus by insisting her publicist place her in women’s magazines three times as often as in men’s magazines. There was no way she was going to “be pegged as an action-comic-book fangirl,” said Jessica.

A string of high profile roles followed, meaning Jessica could have lived on her acting career alone. But in 2008, after a baby shower to celebrate the arrival of her first daughter, Honor, the baby had an allergic reaction to a detergent – despite it being recommended for use on children’s clothing.

Throughout her own early life, Jessica was afflicted by asthma and allergic illness, and she realised that Honor would suffer similarly unless she changed things. Jessica researched toxic chemicals in the home, and was shocked to discover that the U.S.FDA banned around a dozen household chemicals, while the EU’s stretched to over 1,300.

Jessica set up a company, originally called Love & Honor (later renamed The Honest Company or simply just Honest), as a way to bring together as many toxin-free, baby-friendly products as she could – and if she couldn’t find them then she set about creating her own. Jessica’s husband, Cash Warren, introduced her to startup expert Brian Lee, who initially passed up on the idea of getting involved. Nevertheless, Jessica persisted in refining her concept, and after Lee had his own child, his priorities changed and he recognised the gap in the market.

Of course, all parents want their children to be safe, and the U.S. has lagged behind Europe in recognising the dangers some chemicals can present to children. Honest provides a safe alternative to those baby products made from harmful petrochemicals and synthetic fragrances.

With just 17 products, the company’s grossed £9 million the first year. This turnover was mainly generated from the sale of nappies and baby wipes. The growth in products and turnover was impressive. The company now generates over £125 million in sales of 135+ products, including toothpaste, make-up, vitamins and cleaning products, which are sold on their website and at retail outlets. nationally

Jessica remains firmly at the helm of Honest, surrounded by an expert team of consultants and advisers including co-founders Brian Lee (former Honest CEO), Sean Kane (COO), and Christopher Gavigan (Chief Product Officer). Today, Honest has over 400 employees, all well-cared for as you’d expect, with perks including a private room for new mothers to express milk – complete with scented candles.

All Honest products are created with Jessica’s guiding belief, that “everything that touches you and your family – everything in your home – needs to be nontoxic, needs to be effective and beautiful to look at, and needs to be affordable”. Indeed, the company publishes a list of harmful chemicals used by many other manufacturers that Honest does not use in any of its products.

Jessica’s concern for family wellbeing has led her to be actively involved with charities such as Safer Chemicals Healthy Families, Habitat for Humanity, Clothes Off Our Back, National Center for Missing and Exploited Children, Recreational Activities for the Developmentally Disabled (RADD), SOS Children Villages, Soles4Souls, Step up and Project HOME. She has also lobbied Congress to support the Safe Chemicals Act.

Honest is an extension of Jessica herself, founded on her feelings of responsibility to protect newborns, enhance life, and give back. Last year, Honest donated 4,658,048 nappies, £125,000 worth of community grants and 4,306 employee hours to volunteering. Now, as the company is set to expand further, Jessica’s honest message is set to reach people around the world.