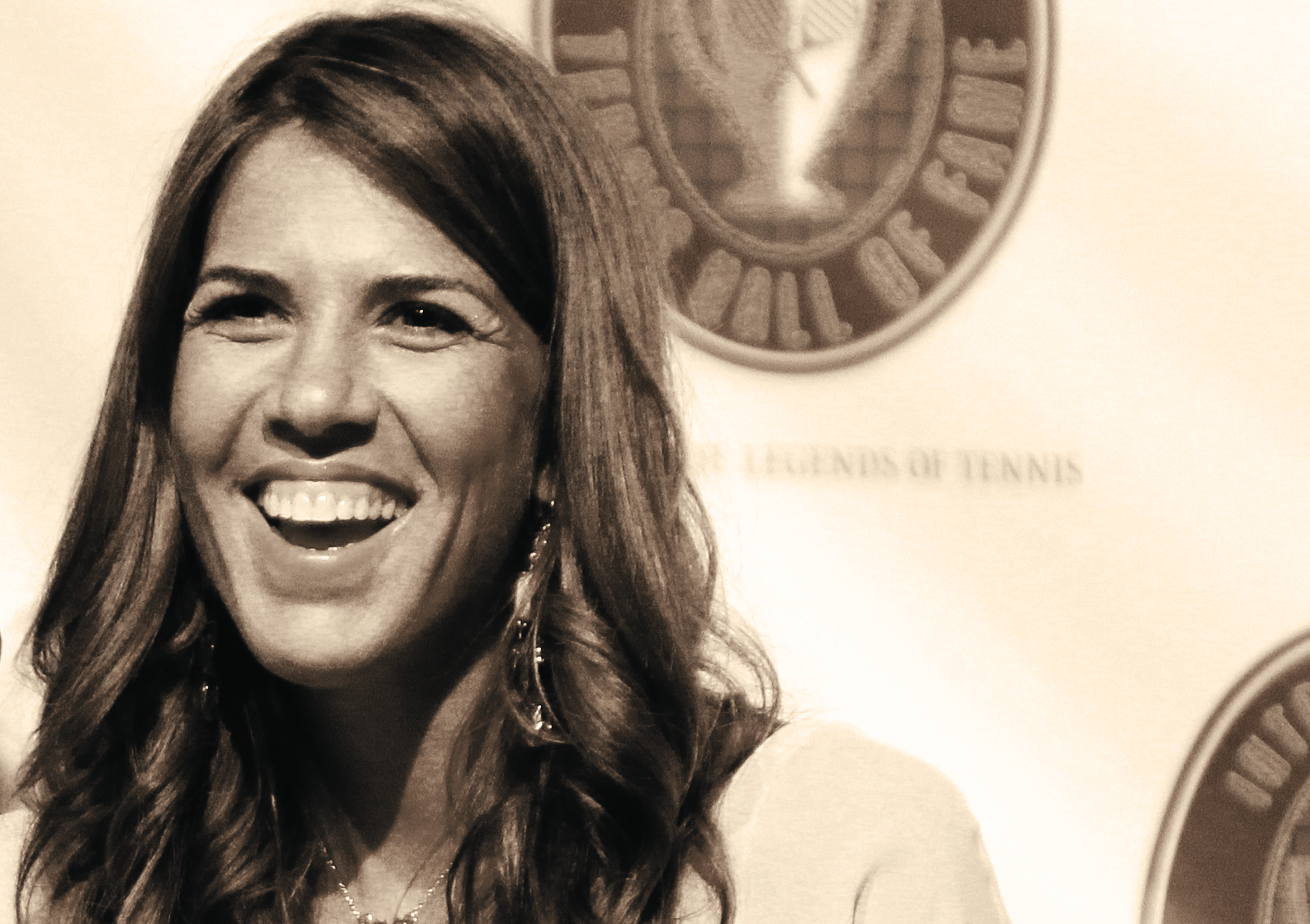 Taking the lifetime approach to her career, Jennifer Capriati never learned the meaning of throwing in the towel. Throughout her playing career, the tennis community and media alike attempted to label her. Ultimately winning a total of three tennis Grand Slam Singles titles, Capriati tore through a bevy of mental and physical barriers to to show the world that she would not be defined by the mistakes of her youth.

Two important factors were at play to create Jennifer Capriati’s early celebrity. The first was that she was only thirteen years old at the time of her breakthrough, and the other was the fact that Capriati was one of the first female powerhitters of the modern era. Eventually becoming burned out by peaking so early, and with the media’s fascination of her every move, Capriati crashed out of the game when she was still a teenager. She subsequently had run-ins with the law, accruing two arrests on her record, made all the worse by the fact that she had yet to reach the age of twenty. Finding herself again through the game of tennis, Capriati regained her drive near the end of the 1990s.

Recreating her image from the inside out, Jennifer Capriati finished her professional tennis career with fourteen singles titles, including two Australian Open titles and a French Open title. In 2012 she was inducted into the International Tennis Hall of Fame.

“Jennifer Capriati is living proof that you can come back to something when you are ready and be great at it. Sometimes you are too young to deal with greatness.” – Bernardo Moya