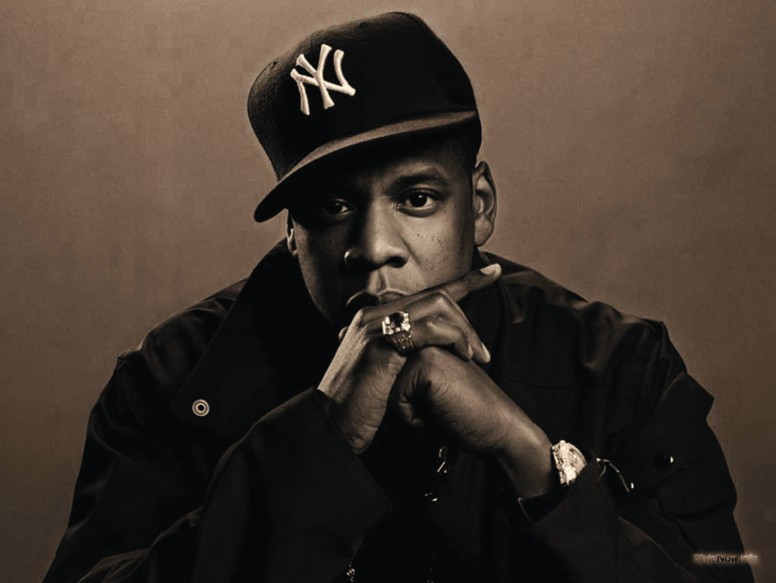 “I’m far from being god, but I work god damn hard.”

Hailing from the projects of New York City, Jay-Z came straight out of Brooklyn in 1969. He was raised with three siblings in a broken home, after his father abandoned the family. A culture of drugs and violence surrounded him through high school. After his mother bought him a boom box for his birthday, the teenaged Jay-Z began to show a hyper-focused interest in music, crafting lyrics and rhymes and becoming known around his Brooklyn neighbourhood. With no shortage of influences and adversaries during his youth, Jay-Z learned what he wanted to do and what he didn’t want to do when it came to his style of rap music. Guest starring on recordings and live performances of favourites such as Big Daddy Kane in the early 1990s, Jay-Z built momentum. Employing his never-ending supply of do-it-yourself spirit, he sold albums from the trunk of his car and created his own record label. Upon securing a distribution deal, Jay-Z began to release hit album after hit album throughout the 1990s and 2000s, including The Blueprint and The Black Album. Between music, fashion, and high-profile sports investments such as an ownership stake in the Brooklyn Nets NBA franchise and starting his own sports agency, Jay-Z has displayed not only his ambition to rise from humble beginnings, but also the golden touch that has made him one of the world’s most successful businessmen.

“Jay-Z is someone who I have always found to be very inspiring. He came from a broken home in a poor neighbourhood, set his heart and mind on being a success and didn’t stop until he achieved it. And he’s still going.”