How Sir James Dyson Cleaned Up For Success

Home How Sir James Dyson Cleaned Up For Success 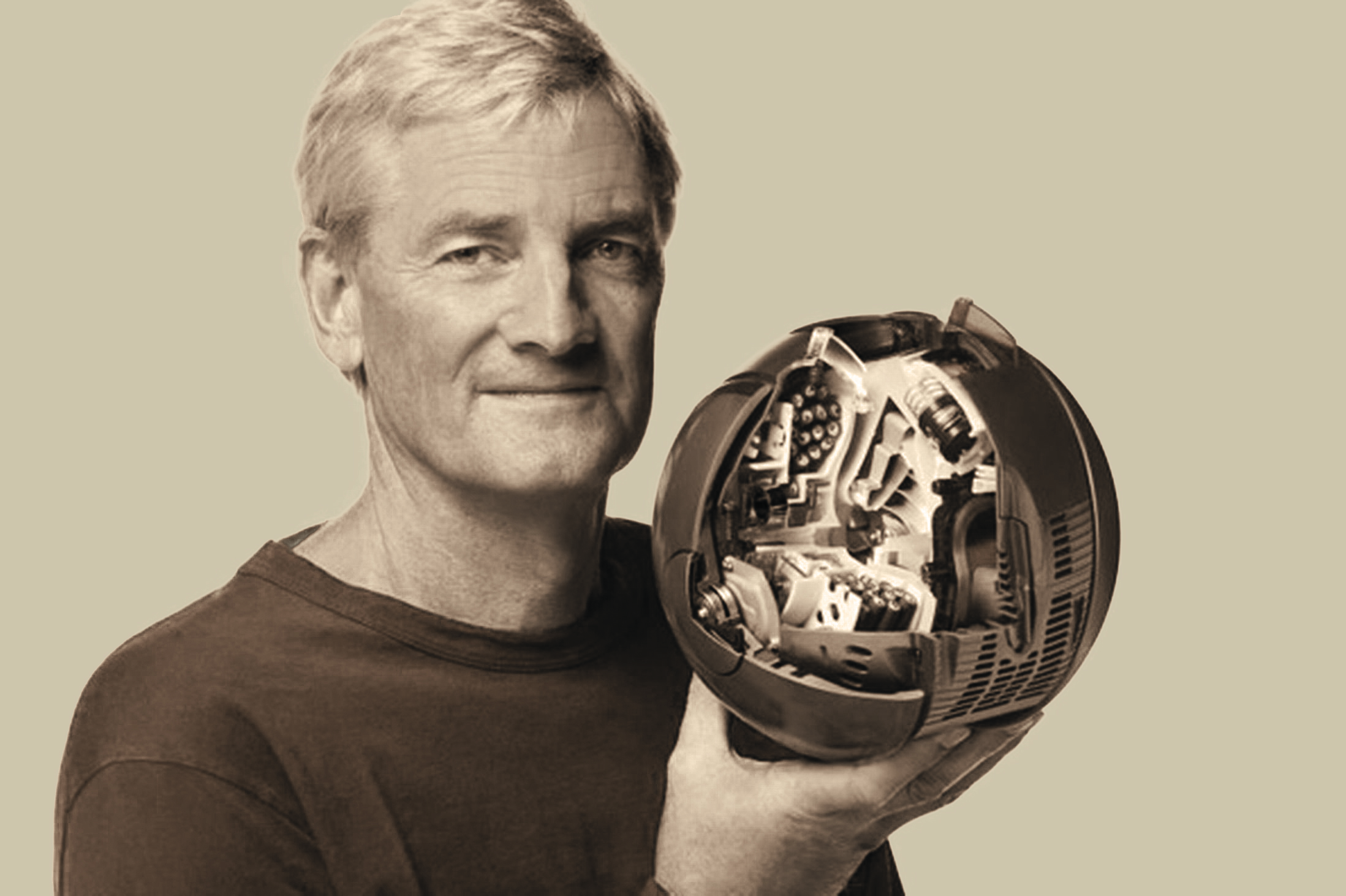 “As an engineer I’m constantly spotting problems and plotting how to solve them.”

In his youth James Dyson was a good long distance runner. He has stated that he was good not necessarily because he had the body for it, but because he had determination.

Early in his college career, he became interested in furniture and interior design, and the process of how they fit together. Out of these studies came a natural progression into engineering. Dyson couldn’t have known that two of his major conceptual breakthroughs would connect with each other years later. The invention that kicked off his career was a modified design of the wheelbarrow, called Ballbarrow.

Employing a ball in place of a wheel allowed for more efficient movement in any direction. He decided the concept of ‘cyclonic separation’ could be applied to vacuum cleaner technology so that the machines would not lose suction when in use, thus eliminating the need for a bag.

In the early 2000s, Dyson reached into his past and applied to the vacuum the ball movement of the Ballbarrow, thus allowing for greater ease of movement when vacuuming. Products such as the Airblade hand dryer also became commercial hits for the Dyson Company. He has brought elegance, sophistication and pleasure to mundane cleaning and sanitizing tasks, both inside and outside of the home.

“James Dyson has revolutionised vacuum cleaning, producing what some say the best vacuum cleaner in the world. And they look great too.”