It could be you: The National Lottery is making a difference

Home It could be you: The National Lottery is making a difference 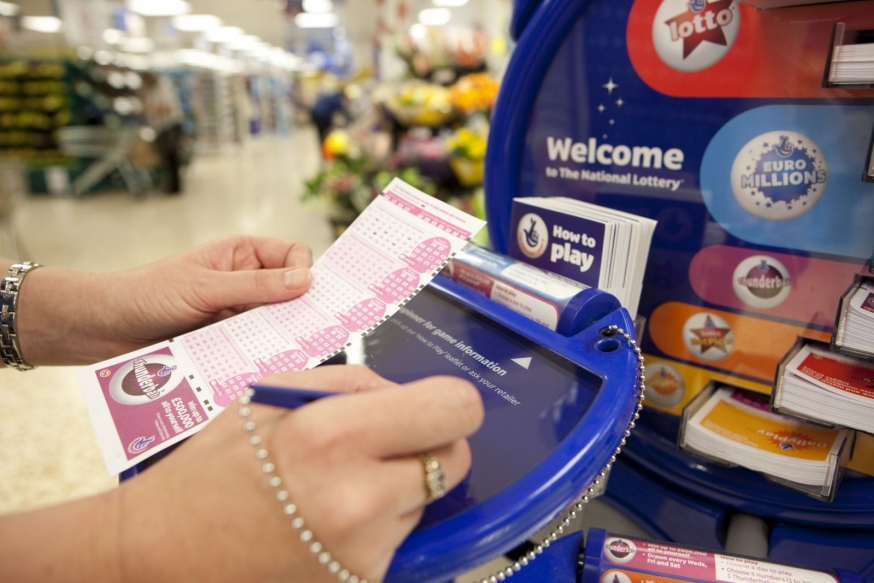 It has created more than 3,000 millionaires. 3,270 children of Lottery winners will grow up to become millionaires. It’s great news, but who else wins in the UK’s National Lottery? The Best You investigates.

Since it started in 1994, the National Lottery has raised over £28 billion for good causes in the UK, providing a funding stream that has supported some of the great projects of the last 20 years.

£2.2 billion of Lottery money was used to fund the UK 2012 Olympic and Paralympic Games, not only contributing toward building the Olympic Park, but targeting over 1,200 of the UK’s most talented athletes. Since funding began, Lottery-supported athletes have won 438 Olympic and Paralympic Games medals. What’s more, country-wide funding for grass roots sports projects continues from the lottery fund, creating opportunities for the next generation of elite athletes to cross the finish line ahead of the field.
Environment

With its huge futurist biomes containing a rainforest and Mediterranean environments, The Eden Project is one of the great surprise success stories funded by the Lottery Millennium Commission. Built in an abandoned quarry near St Blazey, Cornwall, the Eden Project’s gardens and biomes teach all about the environment and make for a great day in an area that was sorely underfunded – receiving over a million visitors in a year, and bringing employment and a new life to that part of Cornwall.

In the North of England, The Centre for Life has brought vitality into the centre of Newcastle. With its science-based exhibitions, events, theatre shows and the biggest planetarium in the North of England that has boosted the local economy by bringing in 225,000 people every year.

Communities at the very edge of the UK also benefit, with Heritage Lottery Funding being earmarked to rejuvenate the Viking settlement of Kirkwall in the Orkney and the county town of Cupar in Fife as part of its hugely successful Townscape Heritage Initiative.

And very recently, the Mary Rose Museum in Portsmouth opened to show to the public the only 16th Century warship to be displayed anywhere in the world. The ongoing funding from the Heritage Lottery Fund for this project has so far given £23 million to the £35 million project, allowing the warship that was so dramatically raised from the waters of the Solenty in 1982 to be housed in the very same dockyard were she was built nearly 500 years earlier.
Health

Some of the great health charities in the UK receive funding and support from the Lottery. From Mencap and The Conservation Volunteers to The School Food Trust and the Youth Sport Trust, money goes in every day to help local communities support those in need.
Voluntary Action

Not all projects are grand landmark projects or working with well-known charities. The 400,000th lottery award was presented by singer Myleene Klass in March 2013 to Voluntary Action Merthyr Tydfil. Initially started by a group of mums on a housing estate who wanted to create a better life for their kids by organising a disco for them, Voluntary Action Merthyr Tydfil has gone on to become an important local charity with a turnover in excess of £1 million. Funding from the Lottery this year was for £980,000.

The Big – and the Small

The grants are not always in the millions or even the thousands. The smallest “Award For All” offered by the National Lottery is £300, making the reach of the funding much longer and really making a difference at a grass roots level.

From small community groups wanting to promote art in their local park, to funding for days out for War Veterans, the list goes on of the good work done by the money from the Lottery – affecting everyone in the UK.

For that reason, more than any other, perhaps the slogan of the lottery is more true than more people imagine… “It could be you.” The fact is, it probably already is!

The highest unclaimed prize was for a winning ticket worth £63,837,543.60, which was bought in Stevenage and Hitchins for the Euromillions draw of June 8 2012!