Is your business your baby? by Jo Haigh

Home Is your business your baby? by Jo Haigh 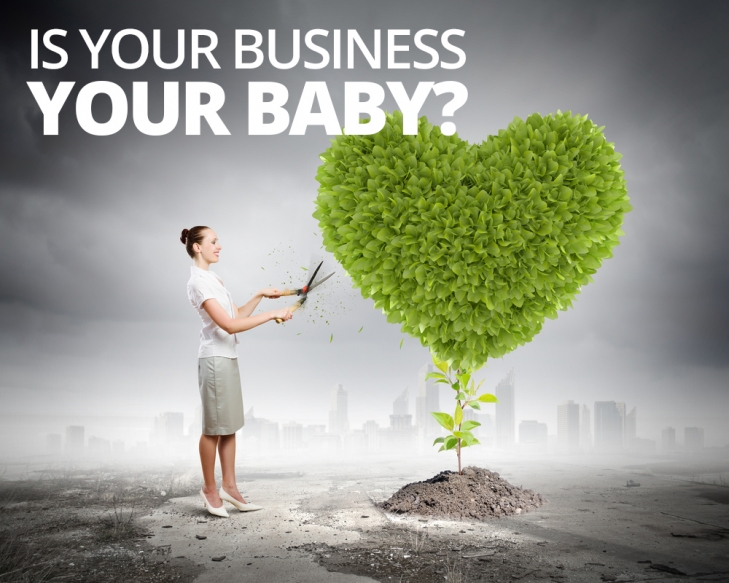 My company is 25 years old next year, it’s no longer my baby it’s a grown up woman. I realise it’s been my child and has suffered with all the growing up pains of the real human children I have brought up.

25 years ago it needed constant attention and needed to be fed continually with cash as opposed to milk but it certainly milked my resources. Having said that, it gave me a great deal of pleasure and was lots of fun as we got to know each other and I settled it into a routine.

In its early years we suffered the terrible twos and I lost control of where it was going and we tried a number of less than successful ventures.

By its 10th birthday I felt she was someone to be negotiated with.  Awash with energy ideas and enthusiasm, we both got down to some more serious studies. (But not too serious – still plenty of time to play) Together we made the odd mistake but had started to listen more attentively and tried hard to impress.

At 16 things had got more serious still. She was surely now a grown up and needed to stand up and be noticed. There were exams to pass or in the case of the company commendations and awards to seek out along with some serious opportunities to grasp.

At 21, now officially an adult in everyone’s eyes, she was a force to be reckoned with, or so I thought. But the average 21 year old still has a lot to learn about the ways of the world and can still be too trusting. So sadly staff and even clients let her down as she put too much faith and not enough experience into her working practices.

Now a few months to her 25th birthday I like to think my business is a mature person.  More experienced clearly but wiser and more than a little savvy, she can mix with the great and the good, the strong and the not so strong and hold her head up high.

Somewhat battle scared those physical and less transparent injuries have in fact left a more rounded and capable business ready for the next 10 years into possible solo flight without at least the ties to myself being so tight.

You never know. Perhaps she will meet the love of her life and settle down with a new partner providing her parent with a nice retirement fund.

Jo Haigh is the winner of the Sunday Times NED of the year award, Claridge’s 14 March 2013.

Her latest book: The Keys to the Boardroom, how to get there and how to stay there, is due for release October 2013.