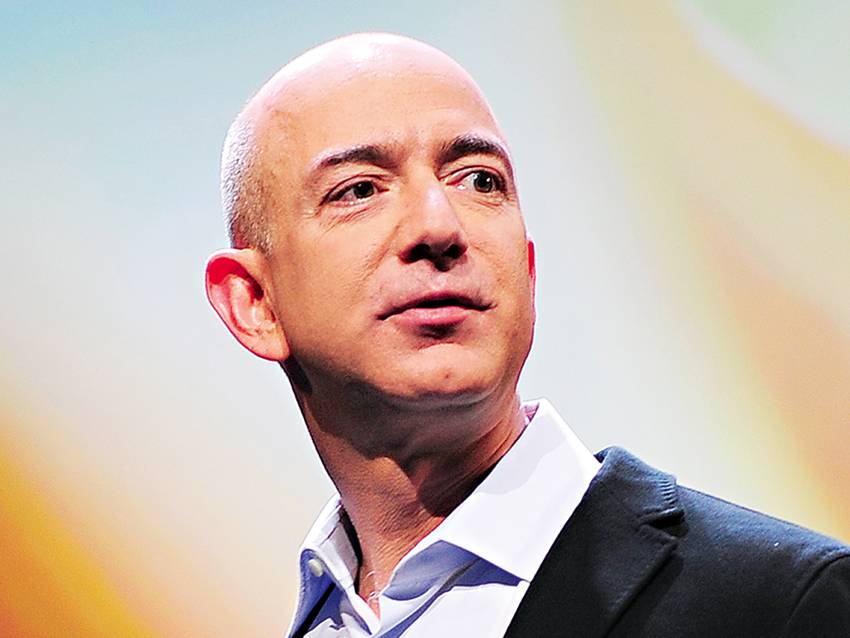 Technology entrepreneur Jeff Bezos isn’t retiring with his amazon.com millions – he’s a philanthropist looking for the next challenge

As one of tech’s most successful executives – with a net worth of over £70 billion – you might think the biggest question Jeff Bezos ever has to ask is ‘where shall I sail my enormous yacht today?’ Instead Jeff, who is best known as the founder, chairman, and CEO of Amazon.com, is on the hunt for a new project to invest in. And this time he wants it to be one that will make a positive impact on our world.

According to Jeff, both amazon.com and his aerospace manufacturer business Blue Origin, along with the newspaper he owns (The Washington Post), each have long-term missions that he says “are contributing to society and civilization in their own way.”

Up until recently Jeff has been quieter than other big names about his giving; the Bezos Family Foundation focuses its efforts on education, while Jeff and his wife MacKenzie Bezos have donated tens of millions of dollars to scientific research and other causes.

But now Jeff wants to invest in new philanthropy endeavours – and he’s going about finding the worthiest causes in a very modern way: Twitter.

Last month Jeff used Twitter to ask users for suggestions on where his money and efforts would be best directed. He wrote: “This tweet is a request for ideas,” explaining that he wants his philanthropic work to be less focused on the long term and more “at the intersection of urgent need and lasting impact.”

This marks a turning point in how millionaire philanthropists connect with projects that urgently need investment. It allows the internet to brainstorm exactly where some of Jeff’s money could matter most, turning the table on the old, under-the-radar charitable investment formula.

Once again, innovator Jeff has led the way by rethinking his approach to philanthropy in hopes of better assisting people who need help right now. Now we have to hope that he’s inspired other high net worth individuals to do the same.

“A brand for a company is like a reputation for a person. You earn reputation by trying to do hard things well.”

“If you do build a great experience, customers tell each other about that. Word of mouth is very powerful.”