Home Imagination And Instinct – The Keys To Einstein’s Genius 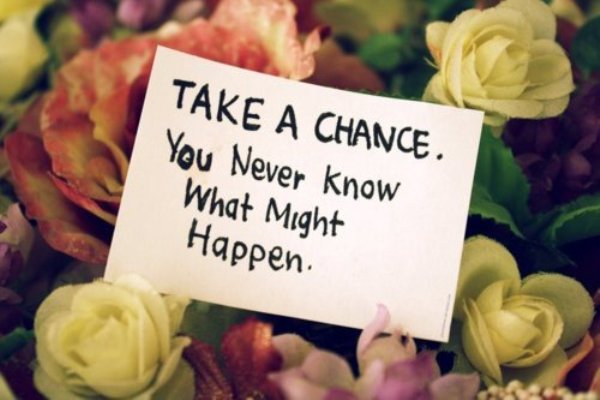 Albert Einstein recalls how his first insight that would lead to his Special Theory of Relativity came to him unexpectedly.

He was just 16 years old, and he was daydreaming.

“What would it be like,” Einstein wondered, “to run beside a light beam, at the speed of light?”

Years later, Einstein imagined himself riding on a beam of light and holding a mirror up to his face.

What would he see, he asked himself? Classical physics said that he would see nothing.

The light would have to travel faster than the light beam he was travelling on in order to let him see himself.

Einstein’s gut instinct could not accept this was true and for years afterwards he went about proving mathematically that his instinct was right.

Now here’s the thing. Einstein’s inspiration came from allowing himself to daydream.

Daydreaming gives you the opportunity not just to think outside the box, but to imagine there never was a box in the first place!

The great news is you can learn techniques of visualisation that formalise daydreaming.

In his book “The Einstein Factor”, psychological expert Win Wenger describes a technique known as “image streaming” to allow exactly this freeing up of the imagination.

Here’s how to do it:

1) Either with someone else, or with a voice recorder with you, get yourself into a relaxed position, preferably lying down.

2) Close your eyes and concentrate on your breathing. Breathe steadily and smoothly and wait, while paying attention to the images that will float into your mind.

3) These images might just be, for example, a spot of light floating in front of you where there was brightness in the room. Whatever you see, begin to describe it in the present tense. Use the five senses if possible.

4) You will hear yourself talking, and you will begin to repsond to your own words, visualising more as you go along. Be patient, don’t force it.

5) As you become more practised at this, you will find that you maintain a strong flow of words that feedback to enhance the images you see.

It does take practise for some people – but the results can enable you to access a part of your mind you would never normally access.

Give it a shot – who knows … you might just happen to be a genius, too!