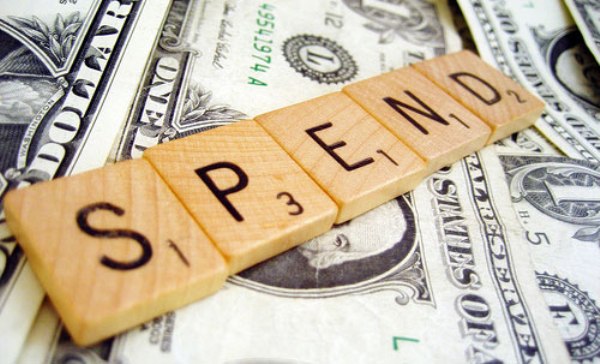 This morning I had to force myself to put on the soft, stretchy pink hooded sweatshirt my mother gave me for Christmas. It wasn’t that I don’t like it; I like it TOO MUCH. I find myself “saving” it.

Because of this habit, I find that I have two piles in my closet: one of ratty, worn-out clothes I wear too much; and one of things I love, but refuse to wear, because I want to keep them nice.

Clearly this is ridiculous. Last weekend I threw away most (I confess, not all, just couldn’t manage it) of the ratty pile and reminded myself of the things I should be wearing.

Here’s an example. With pants and boots, I’ve been wearing a pair of black socks with holes in the heels and sprung elastic. In the same drawer, I have a new pair of black socks, still in the packaging, from Christmas two years ago.  I kept wearing the horrible pair “one last time.” It’s no less wasteful to keep wearing the worn pair; I’m wasting the perfectly good socks by not wearing them! No more.  This is one of my twelve commandments: SPEND OUT.