Hypnosis for healing by Debbie Williams 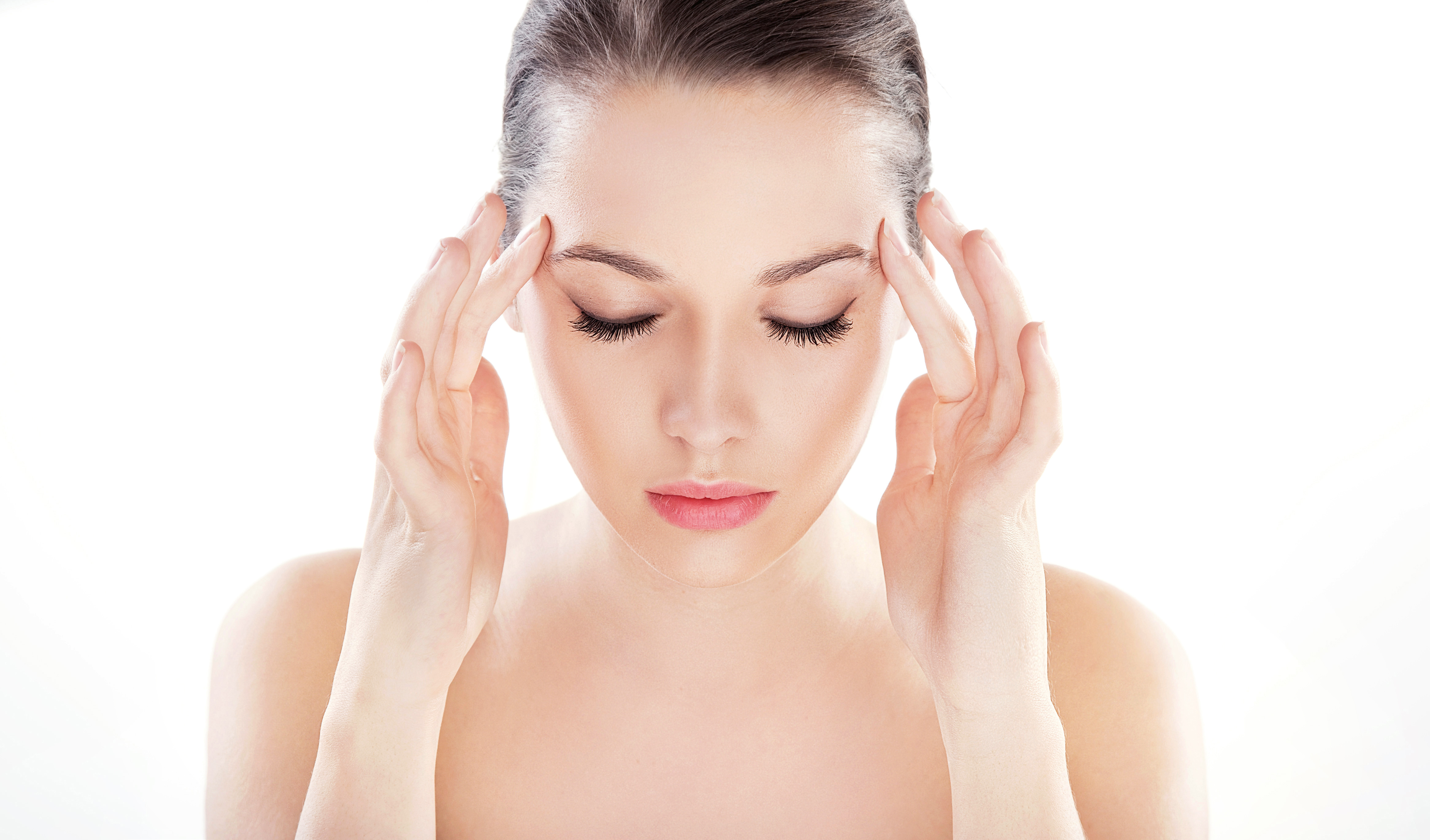 Maybe you are struggling with an illness and it’s getting you down. Healing hypnosis doesn’t claim to cure, but may make you feel better within yourself right now. Hypnotherapist and NLP trainer Debbie Williams showcases a few miracles.

Healing hypnosis has been known to contribute to spontaneous remissions. This is where diseases seemingly disappear for no known reason and the person recovers either fully or temporarily from a condition in a manner that cannot be attributed to medical intervention alone.

Albert was able to reverse his diabetes from 19.7 to normal through listening to my healing hypnosis recording regularly and making some important changes to his diet. Rosie took a copy of the recording to America when her brother was involved in a horrific car crash and the doctors wanted to switch off the life support. She used the recording everyday and after 55 days he came out of the coma and lived. Rosie said it helped her and her brother said he could hear the healing hypnosis and it gave him hope. And despite losing limbs in the car crash, he never suffered with phantom limb pain.

Other amputees have said it has helped them, as well as those suffering from Post Traumatic Stress Disorder (PTSD). Patrick (a fellow NLP Trainer) says the healing hypnosis helped his body normalise a thyroid problem, and the doctors couldn’t believe it.

My granddad was riddled with cancer. They sent him home telling him they had done what they could for him. These were the days when patients were never told the worst-case scenario. The doctors told my uncle that Granddad had about six weeks to live, but he didn’t know that.

Four months later he was called back to the hospital. The doctors couldn’t understand why he was still around! When they examined him, they found that all the tumours had shrunk.

The doctors had told him they had done their job, so the idea was in Granddad’s head that the cancer was retreating – and his body agreed. He lived for another seven years, and eventually died of a stroke, completely unrelated to the cancer.

Debbie also cites spontaneous remission in the case of friend Ann-Alicia, who at just 26 years old developed a rare condition that causes the immune system to attack itself. It started with a viral infection that Ann couldn’t shake off, and it took two years before she was finally diagnosed with mixed connective tissue disorder. Her muscles would seize up without warning, and she could not resist infection. Doctors were unable to offer Ann much hope. They gave her series of drugs, including steroids, but other than that they could only promise to make her more comfortable if her condition got worse.

The turning point came for Ann when she discovered a doctor called Dr Joel Fuhrman, who said he could help her. Dr Fuhrman’s technique would involve controlled fasting, helping the body reach a point at which it could clear out what was no longer needed – including the disease. The only problem was that it would take several visits – and Dr Fuhrman was based in America.

I was among the group of Ann’s friends who set about raising the money she needed to fund the treatments and trips to New Jersey. When the money was there, Ann flew out to see Dr Fuhrman with the idea of spontaneous remission firmly in her mind. She went from being able to go out one day a week and spending maybe two or three days in bed, to being able to go out three days a week and being in bed just one day a week. She isn’t cured, but it has changed her life enormously.

Throughout my career I’ve worked with some of the best hypnotherapists and NLP practitioners in the world. This included assisting Paul McKenna and Dr Richard Bandler on about 50 NLP Practitioner and Master Practitioner courses. I also assisted Tony Robbins for 10 years on all his UK based courses after he came to Birmingham in 1993 to do his first European UPW event. These experiences allowed me to see NLP and hypnotherapy employed at the highest levels and inspired me to constantly better my own skills and explore cutting-edge techniques. As a result, I developed a very high media profile, with appearances on TV, the radio and in national newspapers, talking about NLP and its benefits. It was great, but it soon became clear to me that there was still work to be done in getting as many people as possible to experience the power of NLP and hypnotherapy. For a start, there were far too many high-profile hypnotherapists who were not great representatives of the art, leaving a negative impression of hypnotherapy as a whole on many people. The public simply had no idea how powerful NLP and hypnotherapy are when employed by a skilled, highly-trained practitioner. Second, not everyone could necessarily attend the various seminars available and would thus miss out on the benefits. The solution was obvious – make my expertise easily accessible to everyone, so they could implement it for themselves and see the results first-hand. And thus, this site was born! I am dedicated to not only constantly bettering my own skills, but sharing my discoveries with others and helping them live wonderful lives. This extends to all aspects of my work, not just this site. I’ve also created over 30 hypnosis products, which are just like having a one-to-one session with me in the comfort of your own home (and for a fraction of the cost!).
http://www.debbiewilliams.co.uk/