How to future-proof your business – James Woudhuysen

Home How to future-proof your business – James Woudhuysen 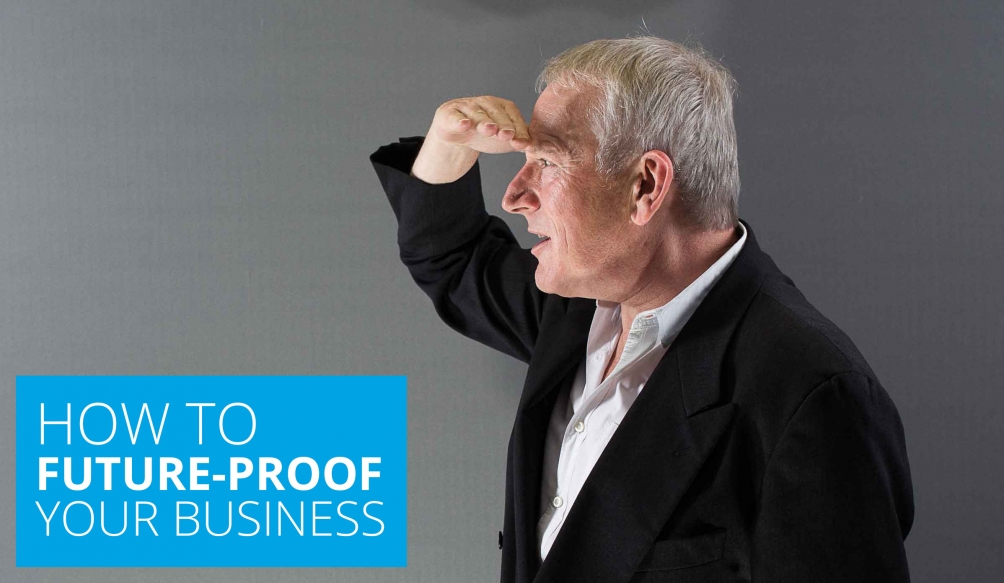 Professor James Woudhuysen says to future-proof your company, you need to be brave

I feel good about not booking my Amtrak train from Washington to New York City two days earlier than I did. But I’m wondering why the US train company had only installed automatic braking on its southbound track, not the line heading north. So the first thing to remember about protecting your firm from future disasters is that much of the technology for that already exists. No great leap of the imagination may be needed.

Yet in today’s risk-averse culture, it does seem a big leap of the imagination to realise that corporate success is about seizing the time, not being ‘resilient’ against coming catastrophes. On Amazon, you’ll find about 30 books with the word ‘future-proof’ in their titles: future-proof your marketing, your website, your career. With so many tomes published, perhaps the best way to safeguard your future might be… to stop drawing up too many safeguards.

Some firms, taking on the green agenda hook, line and sinker, think the way to stay ‘resilient’ – that is, merely to survive – is to go over to what’s known as the sharing economy. Apparently, we’re so beset by clothes, appliances and other clobber, we’ll soon want to make everything follow the Airbnb model:  rent experiences, rather than buy goods. Cool idea? Actually, not.

People first wrote about experience as the  foundation for future corporate growth in 1997. And in terms of old-fashioned physical ownership, about 4m UK households still have no devices to allow internet access.

Even in developed countries, people are far from overwhelmed by stuff.

So what then should businesses do to prepare themselves a successful future? First, collect and suspect more forecasts about the future. Interrogate words like ‘future-proof’ and ‘resilience’ (nearly 5,000 titles on Amazon). Who first coined them, when, and why – and how has their meaning changed (usually for the worse)?

Google Ngram Viewer is useful here. It shows that mentions of words like future-proof and resilience in English-language books really accelerated in 1989-91 – the end of the Cold War. After that, aversion to risk took off. The same pattern emerges if you contrast enquiring characters such as Sherlock Holmes or Albert Einstein with mentions of the much more iffy Frankenstein.

Second, refuse to panic, and be ambitious. If there are so many diseases you might die of, why has life expectancy at 65 years been rising throughout the Western world? Why did life expectancy for African babies rise from 50 in 2000 to 58 in just 13 years? There’s no room for complacency, but things ain’t that bad. Risks need to be confronted, not exaggerated.

Last, remember that doing experiments, making prototypes and learning from setbacks is the way to turn Donald Rumsfeld’s over-popular ‘unknown unknowns’ into quantified risks, and eventually into problem-busting innovations. It’s those experiences that make by far the biggest difference to the world.

The West needs radical surgery. But surgery itself did not emerge without plenty of patient deaths.  It’s too bad – but if you really do want to build resilience and future-proof your business, then go for broke, not the apron strings.