How successful people use technology By Adam Bank

Home How successful people use technology By Adam Bank 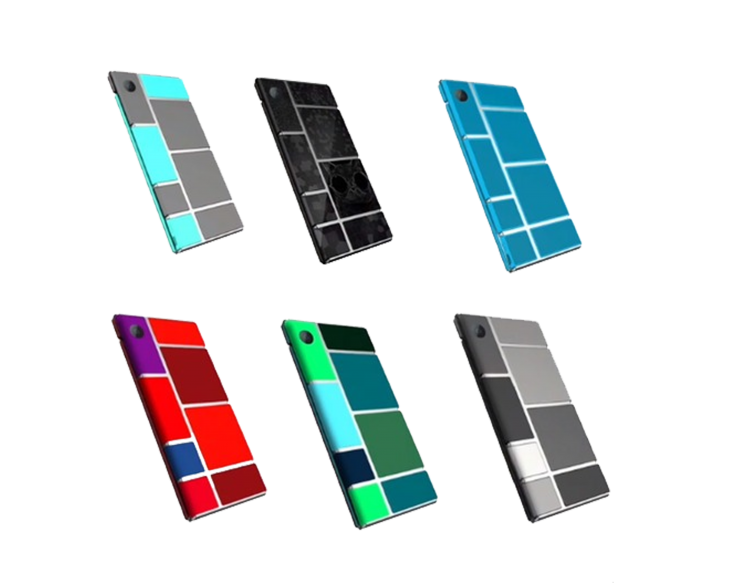 Technology has created a level playing field – or has it delivered a digital divide? Adam Bank explains why the only obstacle to either view is you

My late boss wasn’t just successful; He was one of the most powerful figures in his field. He presided over a publishing empire that was rooted in the digital age. Our offices were filled with the latest computers connected to the fastest networks. We were pioneers of new methods and new media. Technology, he probably said in one speech or another, was in our DNA. This is how my boss used technology. When he wanted to write a letter, he dictated it. When he needed to Google something, he would shout it to his PA, and she would run in with the answer. He communicated, of course, via email and social networking. He just never wrote or read any of the messages himself. I don’t think I ever saw him touch a keyboard or mouse. Of course, his business wouldn’t have got far without people who did. But when someone’s net worth is measured in nine figures, it’s hard not to associate their habits with those of success. And my boss was not alone in his attitude. The pace of change can be so overwhelming that it starts to seem wiser to avoid it. Things move too quickly. These skills won’t last. I don’t have time for it. I can hire people for that. In fact, our society has a deeply ambivalent view of technology. Those who most fully embrace it are nerds, dorks, socially inept, emotionally incompetent. On the other hand, they’re whizz-kids, innovators, and dazzlingly capable problem-solvers. Are we afraid to be like them? Or afraid that we can’t? Reporting on the creative industries for the last 20 years, I’ve seen the highest achievers find a middle way. The key to it is something shared by everyone who’s ever made a difference in the world: curiosity. Presented with a new tool you don’t yet understand, the positive response is not to fear it, but to pick it up and mess around with it. This is how people who are ‘good with technology’ gain their skills. You’ll rarely find them reading a manual. Perhaps surprisingly, they’re often not very good at processing abstract information. They prefer to learn by doing. And forget that stereotype of the  anti-social geek. Knowledge is constantly shared through blogs, forums, online chat, conferences and co-working. This combination of experimentation and imitation reflects the way we learn during the most mentally productive time of our lives: childhood.

If we allowed the scale of the world to daunt our little minds in the way we worry as adults about understanding spreadsheets, or writing HTML, or deciphering the etiquette of Twitter, we’d never get anywhere. Instead, we start playing and, as if by magic, competence emerges. When a child bangs a pot with a stick, she isn’t thinking about the stick or the pot. She’s just pleased with the noise. Later, she may spend years learning the violin; but in concert, she isn’t playing the violin, she’s playing the music. And the same is true of the artist painting a portrait on an iPad, or the filmmaker editing footage in Final Cut Pro X. Why didn’t my boss get this? Well, in his own way, he did. Truth be told, he wasn’t really a technophobe at all. While his £5,000 20th anniversary Macintosh remained sadly unused, he spent his life building a machine just as complex and effective: a company. And he operated it like a master. ‘Technology’ can be an off-putting word because we associate it with machines, and increasingly machines that are inert and untouchable, hidden behind glass screens. It all seems very cold and abstract – not like the blacksmith with his forge, or the sculptor with her chisel.

Yet for people whose creativity is enabled by apps and MacBooks, the relationship is just as real; just as deep; just as emotional. Although we may write ‘computer literate’ on our CVs, many of us have trouble thinking of ourselves as technologists. We find computers boring, menus confusing and error messages infuriating. I’ll let you into a secret: so do technologists. Follow a hundred app developers, 3D animators and Photoshop gurus on social media, and you’ll hear a hundred howls of technophobic rage – daily. It doesn’t mean they don’t love what they do. And that’s really what technology is about. The Greek root ‘tekhne’ is usually translated as ‘craft’. It refers to a mindset that makes it possible to apply knowledge to a practical goal so as to accomplish it more perfectly. In other words, technology isn’t what you use: it’s you.

Adam Banks (@adambanksdotcom) writes about technology and society. He was formerly editor in chief and creative director at MacUser