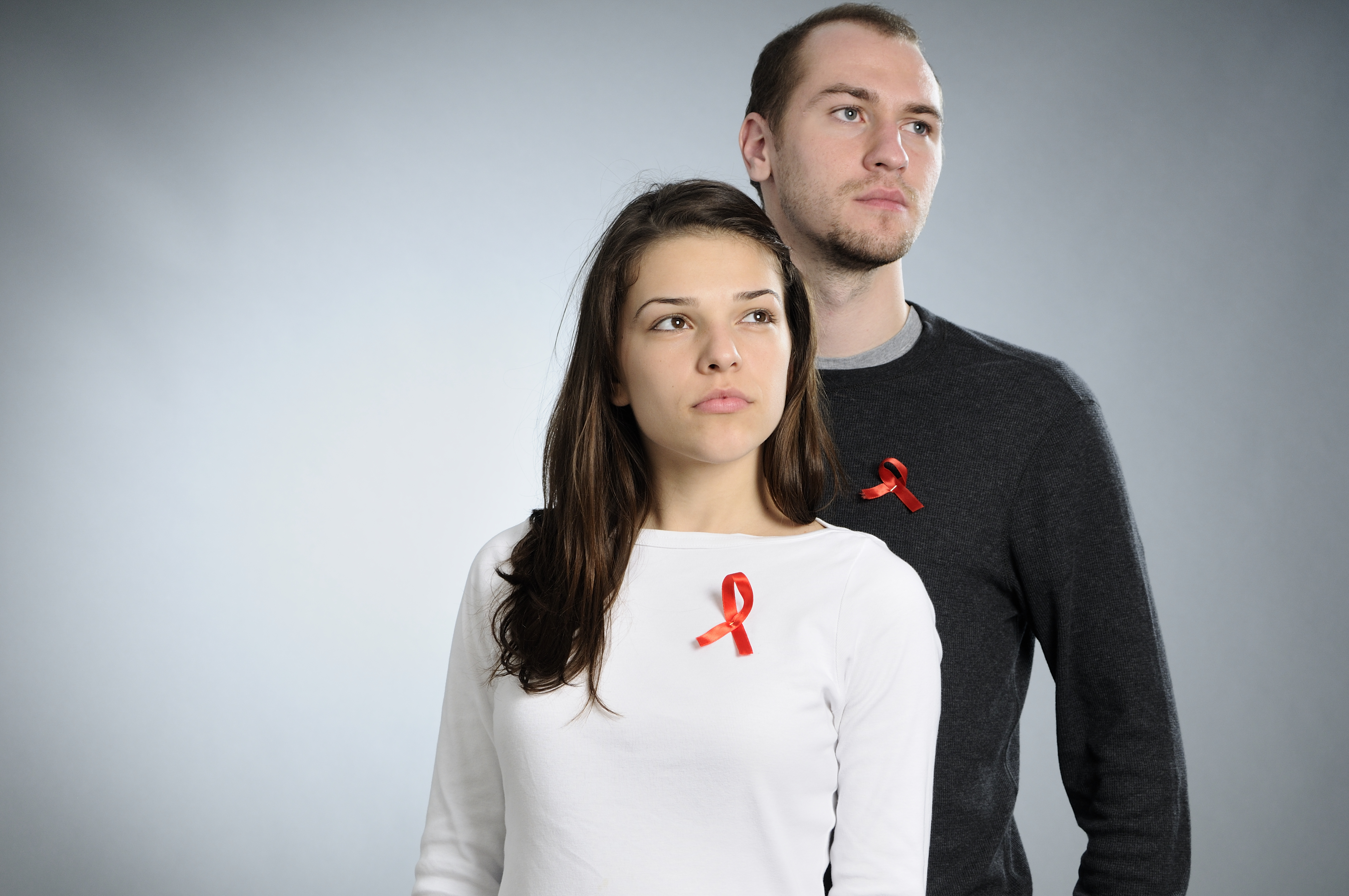 This 1 December is the 25th anniversary of World AIDS Day. Suzi Price, communications manager, NAT (National AIDS Trust), outlines the progress we have made in our scientific understanding of HIV, as well as the challenges that remain in the fight against HIV stigma and discrimination.

It has been almost thirty years since the HIV virus was identified in 1984. Back then there was a lot of fear about HIV, as there was no treatment and at this point people with HIV could only expect to live for about ten years. Throughout the ‘80s and ‘90s scientists searched for an effective treatment as the number of people acquiring HIV and then dying from AIDS-related illnesses shot up across the world.

A major turning point came in 1997 with the discovery of antiretroviral therapy (ART) drugs. After their introduction, there was a 60-80% decline in rates of AIDS, death, and hospitalisation in the UK. This was a major victory for the activists who had campaigned and fought to push through medical trials and treatments.

Today HIV treatment has become so effective that an HIV positive person, diagnosed on time and on treatment, can expect to have a normal lifespan. Treatment also has preventive benefits. It reduces the amount of virus in the body and when this happens, the chances of passing HIV on are significantly reduced. The reduction of infectiousness as a result of treatment also prevents mother-to-child transmission – in the UK today, almost all women with HIV will give birth to an HIV negative baby.

What we know about HIV has improved vastly since the ‘80s when the condition first came to our attention. We now know that HIV is passed on through infected bodily fluids such as semen, vaginal fluids, blood, breast milk and rectal secretions. And that today the most common ways HIV is transmitted is through sex without a condom and through sharing infected needles, syringes or other injecting drug equipment.

To protect yourself and others from HIV always use a condom when having sex. You should also never share needles, syringes or any other injecting equipment. It is recommended that gay men, and those from African communities, have a HIV test at least once a year, and more often if they are changing partners regularly or think they may have put themselves at risk. It is recommended that the general population also test before new partners.

So there is lots of good news when it comes to HIV but challenges remain. There are significant numbers of new HIV diagnoses each year. Currently 100,000 people in the UK are living with HIV; this includes one in 20 gay and bi-sexual men and one in 25 black African-born individuals. In the general population the prevalence of HIV is one in 650.

Worryingly, a quarter of people who have HIV don’t know they have it and half of all people living with HIV are diagnosed late, which means usually having had HIV for at least four years prior to diagnosis. This is something we urgently need to tackle, as we know that around half of new infections are acquired from people who are undiagnosed. Late diagnosed HIV can have a devastating effect on your health, for example the chances of dying in the first year increase 11-fold if you are diagnosed late.

People living with HIV are particularly vulnerable to discrimination, as HIV remains a highly stigmatised condition. Research has shown that one in three people diagnosed with HIV have experienced HIV-related discrimination at some point.

Amy (not her real name), who is living with HIV, told NAT: “Stigma and ignorance are for me the main issues around my diagnosis. Living in a rural area where everyone knows everyone, I don’t feel I can risk ‘coming out.’ The fallout could affect not just me but also my child and family. I would love to stop living this double life but the few of my colleagues who do know have warned me not to tell others.”

A recent survey by IOPS Mori, commissioned by NAT, revealed that one in ten people agree that they do not have much sympathy for people with HIV. In 2010 less people felt comfortable working with a colleague who was HIV positive than in 2007. Adding to this, almost two-fifths of those surveyed believed that they had a right to know if a colleague was HIV positive. Knowing about someone HIV status is completely unnecessary as there is no risk of HIV transmission in everyday work situations.  Such prejudicial views are examples of how stigma can undermine rights to privacy and confidentiality.

It is important to challenge stigmatising views of HIV and to ensure everyone knows the facts about HIV. This World AIDS Day NAT we are asking everyone to learn five facts about living with HIV in the 21st Century, and to pass them on to others. For more information about the campaign and how you can get involved visit www.worldsaidsday.org.uk.”