Pele His feet never failed him 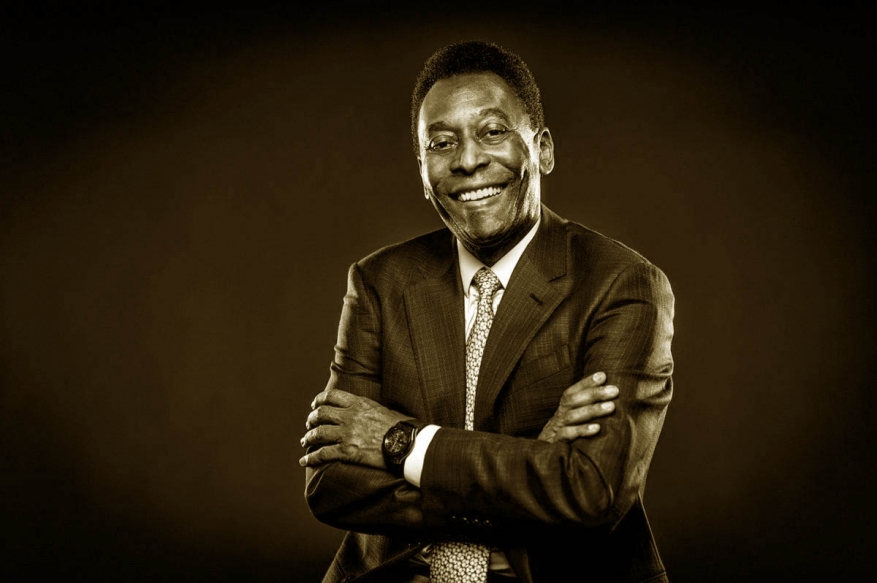 Pelé earned his nickname as a child after botching the name of one of his idols, however no one would ever mistake the pronunciation of his own nickname. He was born in 1940 Brazil, where football ruled sports.

Always on the move, Pelé made money as a youth by working as a server in Brazilian tea markets. When not hustling to serve customers, he would use whatever he could find in his impoverished surroundings to make a football. Newspaper and round fruits were two of his favourite choices.

Finding escape in practice sessions with his father, it quickly became apparent to his family that Pele had a rare natural talent for football. Soon enough he was a red hot junior-level player, making waves and earning three championships in his formative years. It was his junior-level coach that knew what he had on his hands. He personally escorted the teenaged Pelé to try out for, and quickly sign a contract with his first professional team.

Earning a spot on the first team in the 1957 season, Pelé rose to take the title of leading scorer in the league. He was sixteen. He would go on to have a career that includes a current world record of 1,281 goals, as well as being named a Brazilian national treasure.

He is widely considered to have been the most hardworking and greatest football player of all time, and it doesn’t seem like anyone will soon come close to this superb stature.