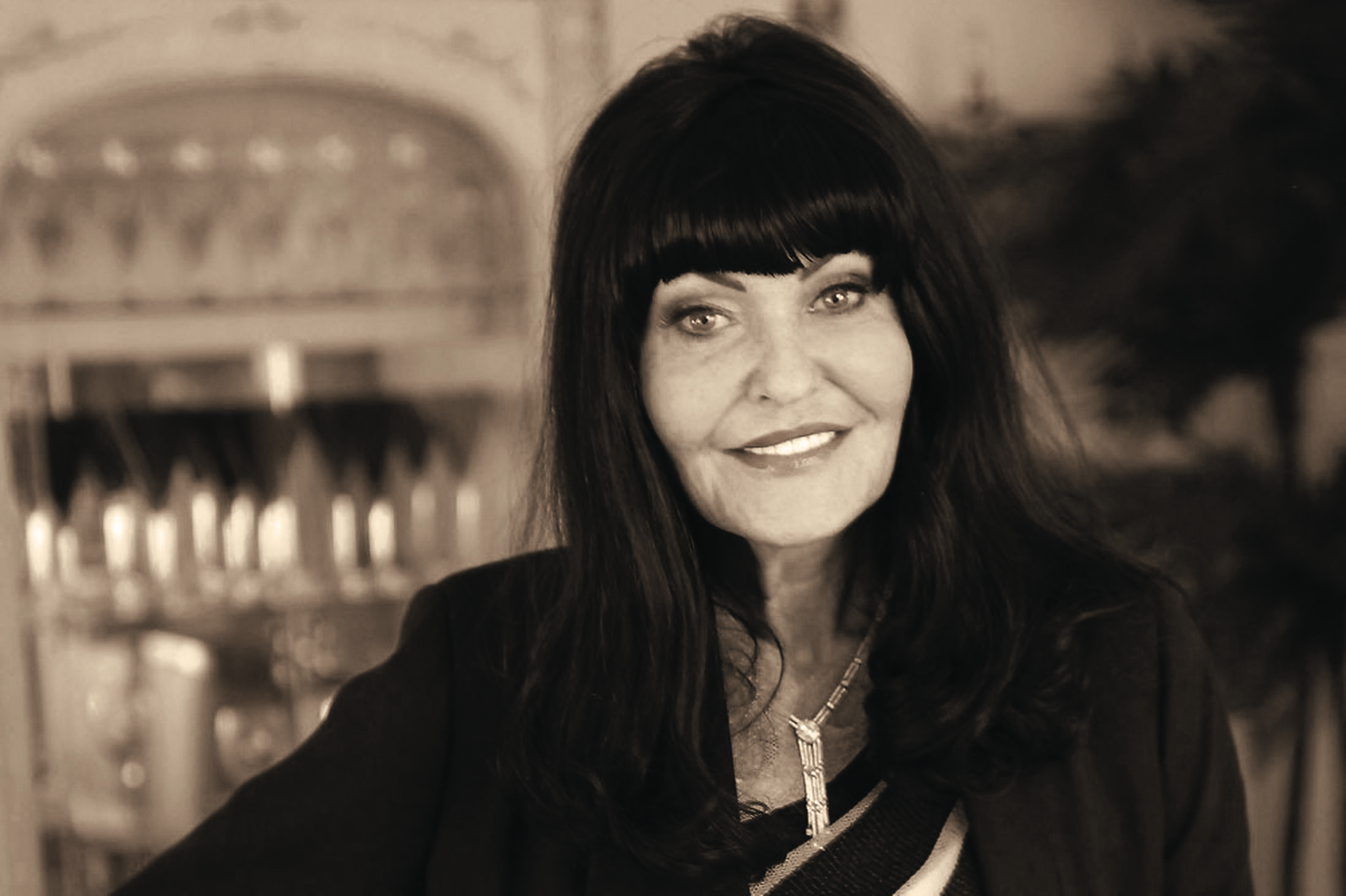 Raised amidst impoverished surroundings for a portion of her life, Hilary Devey never accepted that her father’s failure had to be part of her legacy. Born in 1957, she was barely beginning school when her father’s entire world and means to live crashed and burned when his heating business failed. Devey subsequently left school when she was sixteen and headed to serve in the Women’s Royal Air Force. Having moved often as a child, Devey was no stranger to travelling long distances. She never went to university, and by the time she was a young woman, she was a single mother. Having devised a plan for shipping large, palletised goods at a much faster pace, she travelled the country rounding up independent haulers for what would become her multimillion-dollar empire, Pall-Ex. After years of sustaining Pall-Ex and turning it into a huge success, Devey’s unique personality was recruited into television. A spate of memorable appearances on major programmes catapulted her into her most well-known role, that of a panellist on the hugely popular Dragon’s Den. After years of working to build her empire, Hilary Devey has also become a fixture in the world of charity, giving back to people working every day toward their own successes, just like her.

“Hilary Devey is a prime example of the rocky road to success, pulling herself up by her bootstraps and not allowing her past to dictate her future.” – Bernardo Moya