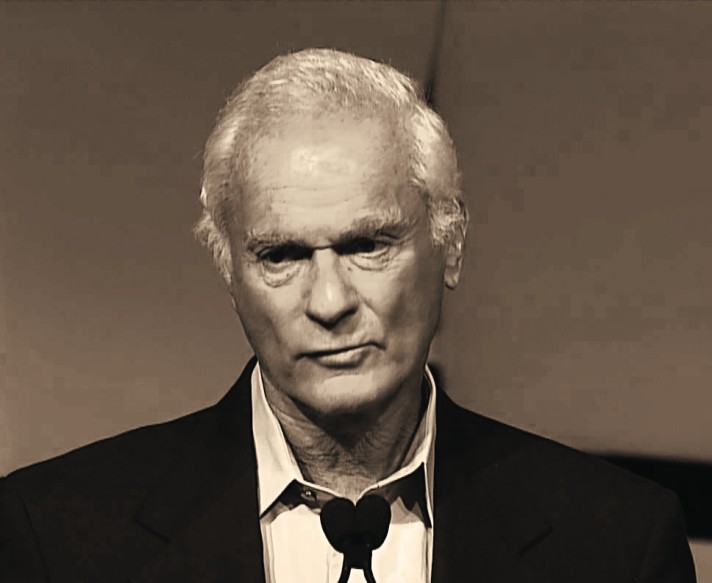 “We are a cut above the rest because they (bigger chains) have so much on their plates, whereas I can walk around and talk to people.”

Harris Rosen came up on the scrappy Lower East Side of New York City in the 1940s. The attitude and mentality he cultivated there is one he would later use to build his empire. Rosen heard his true calling at a young age, when his father created sketches of famous personalities for New York City’s Waldorf-Astoria Hotel. He would come back to work at the famed hotel years later as a salesman before hopping to other noted properties such as the Hilton and the New Yorker Hotel. Following a stint as Director of Hotel Planning at the Walt Disney Company, Rosen made the incredibly risky decision to purchase a bankrupt and rundown Quality Inn in Orlando, Florida. Within two years he added another hotel to his ownership portfolio. This second purchase signalled the rise of Rosen Hotels and Resorts, Rosen’s hotel and hospitality company that today is valued at more than half a billion dollars. He has seen fit to give back some of his good fortune, donating $25 million in 2004 to found the University of Central Florida’s Rosen College of Hospitality Management. Rosen has said that when his grandfather immigrated to America from Russia in the early 1900s, he expected to find gold in the streets. His grandfather didn’t find gold, but Harris Rosen found a way to turn a small, fledgling hotel into his own golden reality.

“Harris Rosen is proof that it doesn’t matter where you come from. If you pull yourself up by your bootstraps, work hard, and make wise decisions, you can be a success. It’s great that he’s been able to use his wealth and power to give back.” – Bernardo Moya