Harold Simmons: Born with the knowledge of power

Home Harold Simmons: Born with the knowledge of power 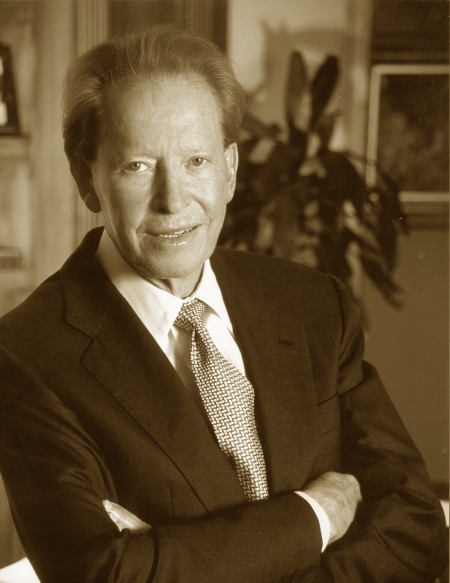 Ever heard of Golden, Texas? Neither has most anyone. Harold Simmons was born in this rural hamlet in 1931. Growing up, he learned the importance of education from his parents, as both were lifelong teachers and educators.

For a time during his upbringing, Simmons and his family lived in a dilapidated shack. There was no power or plumbing. Even though they weren’t able to give their son much, Simmons’ mother and father did provide him the keys to vastly improve his position in life.

Still a very young man in 1960, Simmons had a graduate degree under his belt, as well as a few years’ experience working at a Dallas-based bank. He had managed to be more shrewd than many his age, and when the 60s began, Simmons used a small sum of his savings and a large sum of a loan to purchase a local drugstore near Dallas. A mere 13 years later Simmons had proven genius to the world, transforming his small sundry shop into a powerhouse chain of one hundred stores worth more than $50m.

The next two decades saw Simmons’ ambitions focused squarely on speculation and acquisition. He saw money as a way to buy more money, and make a profit. Indeed, he gained vast interests in such notable businesses as Amalgamated Sugar and the Lockheed Corporation.

At the time of his death in 2013, Harold Simmons had used hundreds of millions of his substantial wealth to give back to causes such as education and medical research.