Hacker or Cracker? by Rahul Gulati 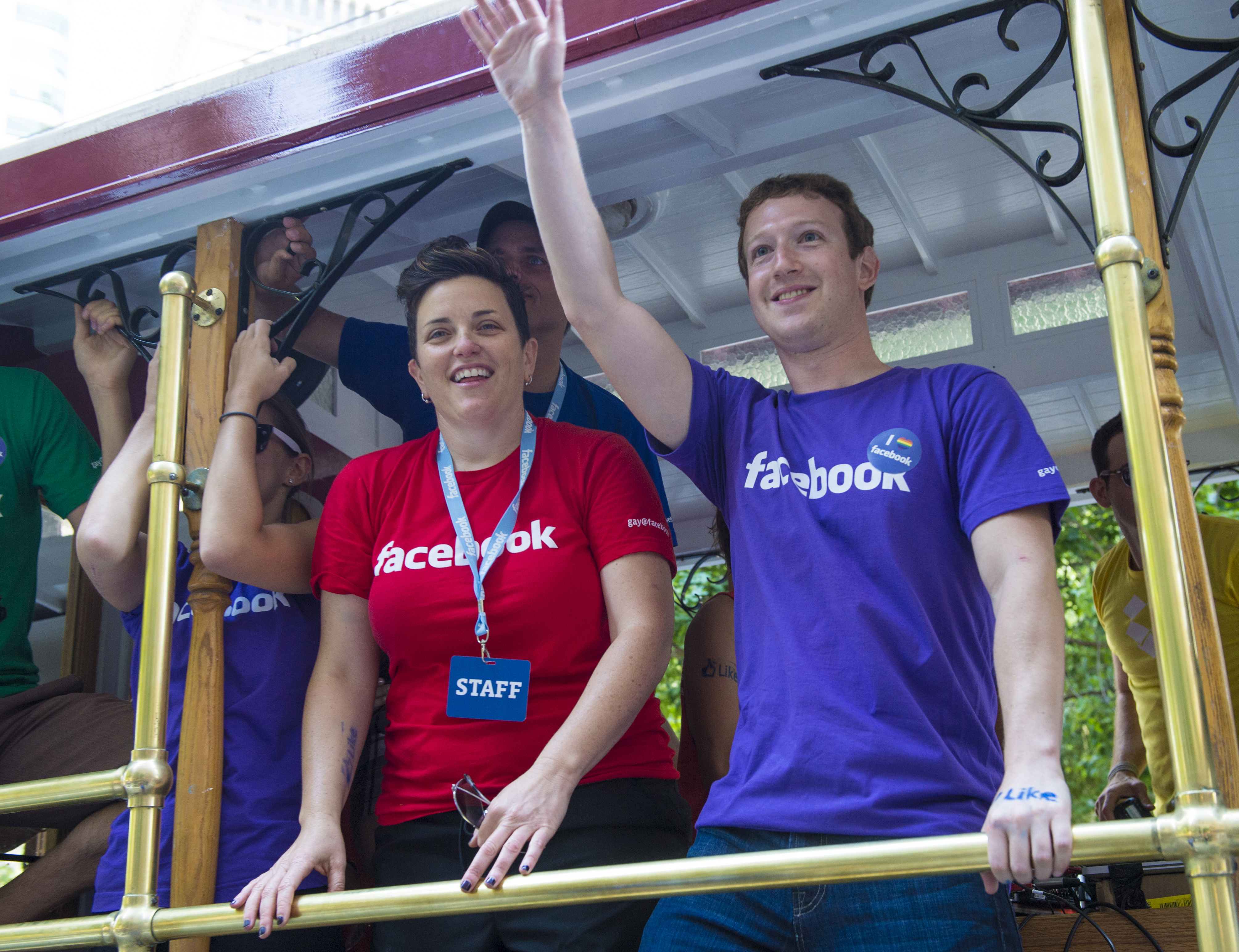 When we hear about hackers in the news, it’s often because they are in trouble with the law. But not all hackers are lawbreakers. Rahul Gulati, a hacker working on the right side of the law, clears up some misconceptions.

Hackers have always been in the news for various reasons – good and bad. The word ‘hacker’ itself conjures up the picture of a bespectacled guy sitting in the dark corner of a room endlessly working on the terminal till wee hours of the day. More often than not, you will find him wearing headphones that are vibrating with loud rock music (well, that is helping him concentrate) and you might also find emptied cans of Coke, Red Bull and stale pizza pies around him, meaning he has been glued to his machine forever. But, who are hackers anyway? The Jargon File describes ‘hacker’ as ‘one who enjoys the intellectual challenge of creatively overcoming or circumventing limitations.’

Of late, the term ‘hacker’ has been maligned and recklessly used to label mischievous activities performed by geeks. It is important to understand the difference between the good guys and the bad guys. Eric S. Raymond (popularly known as ‘ESR’), a leading open source software advocate says, “Unfortunately, many journalists and writers have been fooled into using the word ‘hacker’ to describe crackers; this irritates real hackers no end. The basic difference is this: hackers build things, crackers break them.”

Crackers exploit computer security vulnerabilities, perform phishing attacks and siphon off data to unreliable hands. Remember those suspicious looking emails that land in your inbox announcing, ‘Congratulations! You’re now a millionaire!’ and ask for your bank details to transfer lottery money? Amongst large-scale attacks, recently Sony’s PlayStation Network came under attack that led to personal details of more than 77 million PlayStation users being compromised and caused the network outage that lasted for days.

At the other end of the spectrum are ‘hacktivist’ groups like Anonymous that ‘promote political ends, chiefly free speech, human rights, and information ethics.’ (source: Wikipedia). These also include whistleblowers like Julian Assange and Edward Snowden who leaked classified documents and government-sponsored mass surveillance programs on the Internet.

Hackers on the other hand like to build products, write open-source software and contribute to their community. The greatest technology companies of our times like Apple, Microsoft, Dropbox, Facebook have been founded by hackers like Steve Wozniak, Paul Allen, Bill Gates, Drew Houston and Mark Zuckerberg. Hackers are basically tinkerers, problem-solvers who like to raise the bar in terms of what technology can accomplish. They are also sometimes employed by an organisation who trust them to attempt to penetrate networks and/or computer systems, using the same methods as a cracker, for the purpose of finding and fixing computer security vulnerabilities.

Government organizations and private corporations employ hackers and security management companies to monitor and control data usage, mitigate risks, prevent data thefts and avoid security breach. These efforts involve hackers being asked to perform penetration tests, where they simulate cyber-attacks on their clients to find possible loopholes in their technology infrastructure and determine their preparation in case of large-scale attacks. One such company is AlienVault that manages security for organizations like the Spanish Army and municipalities like the City of Los Angeles.

Paul Graham, who started seed capital firm Y Combinator that has funded Dropbox, Airbnb and Disqus amongst many others, likes to equate hackers to painters. According to him, “Like painting, most software is intended for a human audience. And so hackers, like painters, must have empathy to do really great work. You have to be able to see things from the user’s point of view.”