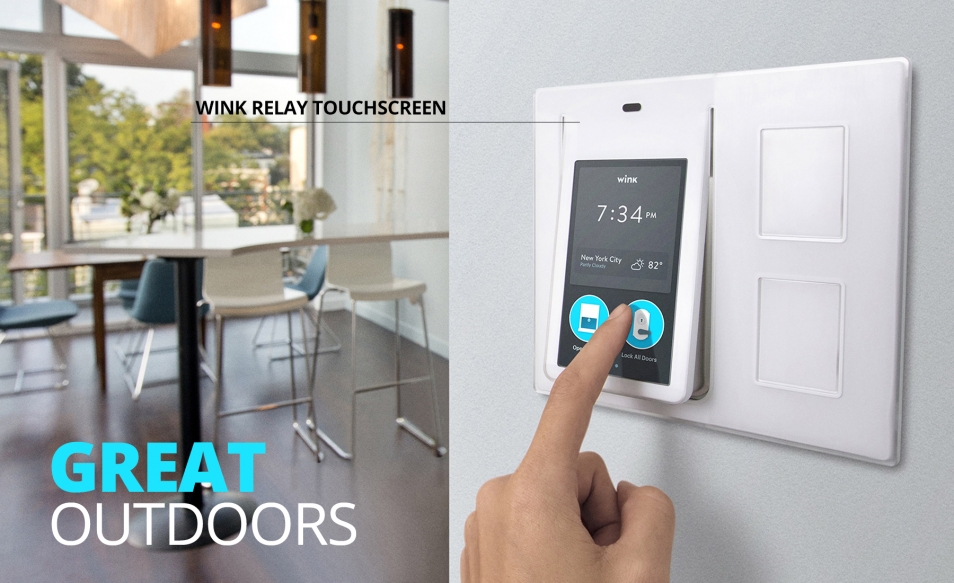 With summer upon us, we’ve found a few items to help you make the most out of the great outdoors. Throw them in your backpack or boot and enjoy those warm temperatures before they start to head south for the winter

While the Wink Relay won’t make your home smarter with the flick of a switch, it will help you to manage all your smart appliances and devices in one central location and, best of all, it syncs neatly with them, so it makes it easier than ever to manage your home as though you’re there – even when you’re not. The device contains a number of sensors – proximity, temperature, and humidity – to ensure all is safe and sound while you’re not around. If you’re running more than a few smart home devices (lighting, heating, locks, security) having one centrally located touchpad makes fantastic sense. 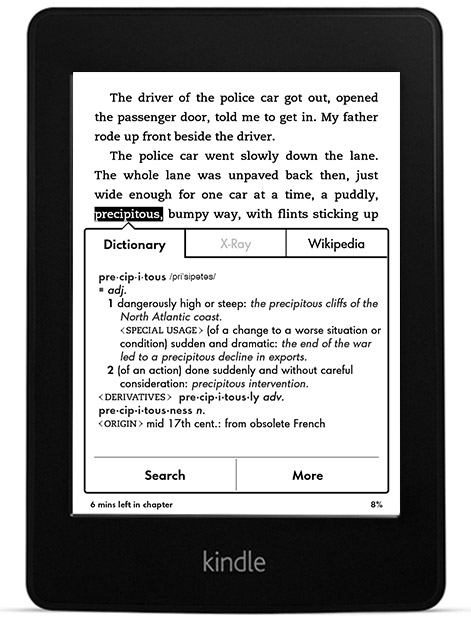 Call me a purist, but I’ve always preferred the feel and the look of real pages to an illuminated screen. I’ve also found that the backlit screens in early e-readers strained my eyes after as little as a few minutes of reading. I held out as long as I could, but you can now count me among the converted. The Paperwhite 2 (released earlier this year) is a truly readable e-reader. There are too many features to list here, so, if you haven’t yet boarded the e-reader train, it might be wise to take an in-depth look at what the device can do. My favourite feature isn’t really a feature at all. Quite the opposite, in fact. While some e-readers offer full connectivity, the Paperwhite actively discourages distraction by preventing you from using the device for anything that isn’t directly related to your reading experience. 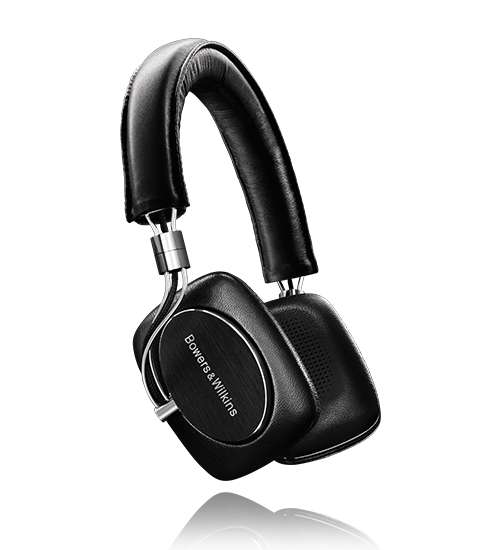 Bowers and Wilkins has been around since the 60s, but it didn’t break into the mass market until the last decade. It quickly moved from new-kid-on-the-block status to major market player with its range of sleek and moderately priced hi-fi gear that has won it accolades and fans by the busload. Its headphones are a particularly important part of the brand, and the latest addition to the market, this sophisticated pair of wireless headphones, shows that the company is not about to lose its kudos anytime soon. The sound is crisp (as you’d expect at this price point) and the bass response is perfectly suited to nearly every kind of music imaginable. Bluetooth® compatible, the headphones make the ideal companion for a night of stargazing far from the big city’s lights. 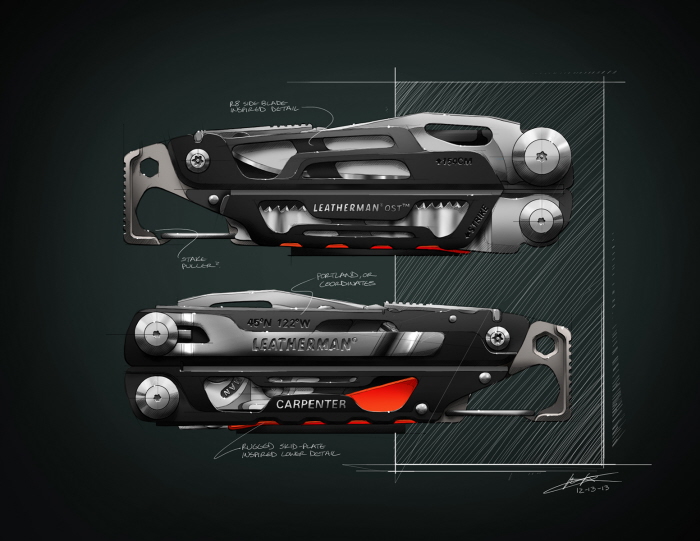 A bit of lo-tech goes a long way when you’re in the thicket. In the thick of it, each of us has our devices that plug in, but when we’re miles from the nearest outlet, it’s the simple things that can make the biggest difference to our comfort – or even our survival. Leathermans have long been the multi-tools of choice for outdoor enthusiasts; much more rugged than their Swiss cousin, they can often be found on the belts or in the tool chests of beard-sporting lumberjacks or, indeed, anybody else who wants or needs to be prepared. The Leatherman Signal is packed with everything you’d expect a good multi-tool to have, but it also boasts configurable driver bits, a fire starter, and even a whistle in case of emergencies. Though you may never use half the tools on the Signal, the whole idea is to be prepared for absolutely everything. 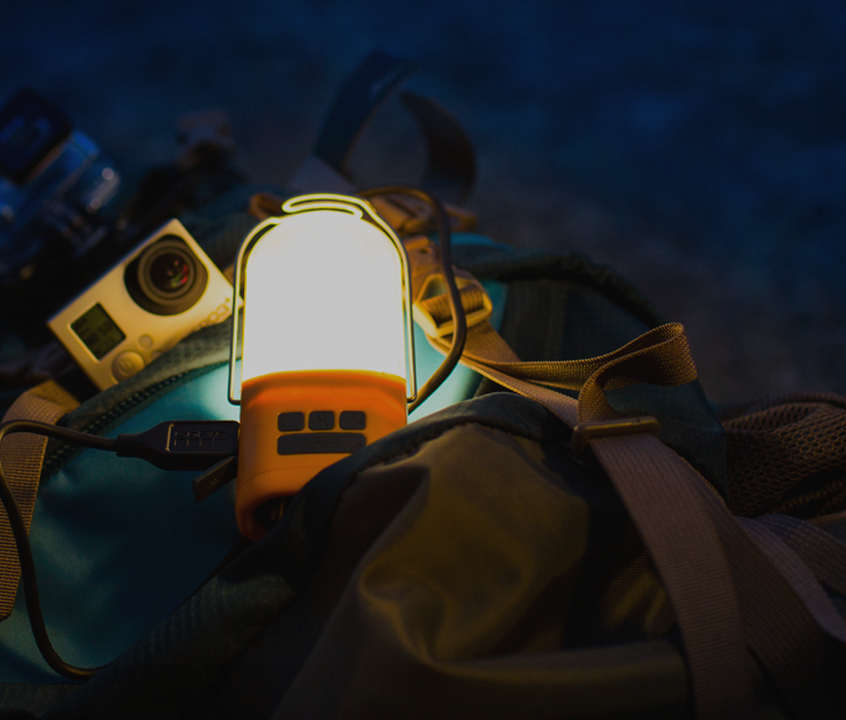 BioLite’s been producing sexy and sophisticated camping gear for the modern outdoorsman for some time, and its latest offering, the NanoGrid, is a nice complement to its line. The surprisingly small 200-lumen LED lamp is absolutely perfect for sitting on a picnic table or hanging in your tent. For the truly modern tent dweller, the lantern also has a USB port, which allows you to (you guessed it) charge your devices. The lantern comes packaged with two 150-lumen pods that you can daisy chain to turn your dim tent into a well-lit living space. Perfect for the camper who can’t go to sleep without their late night read or for the social camper who wants to keep the conversation going well into the night.