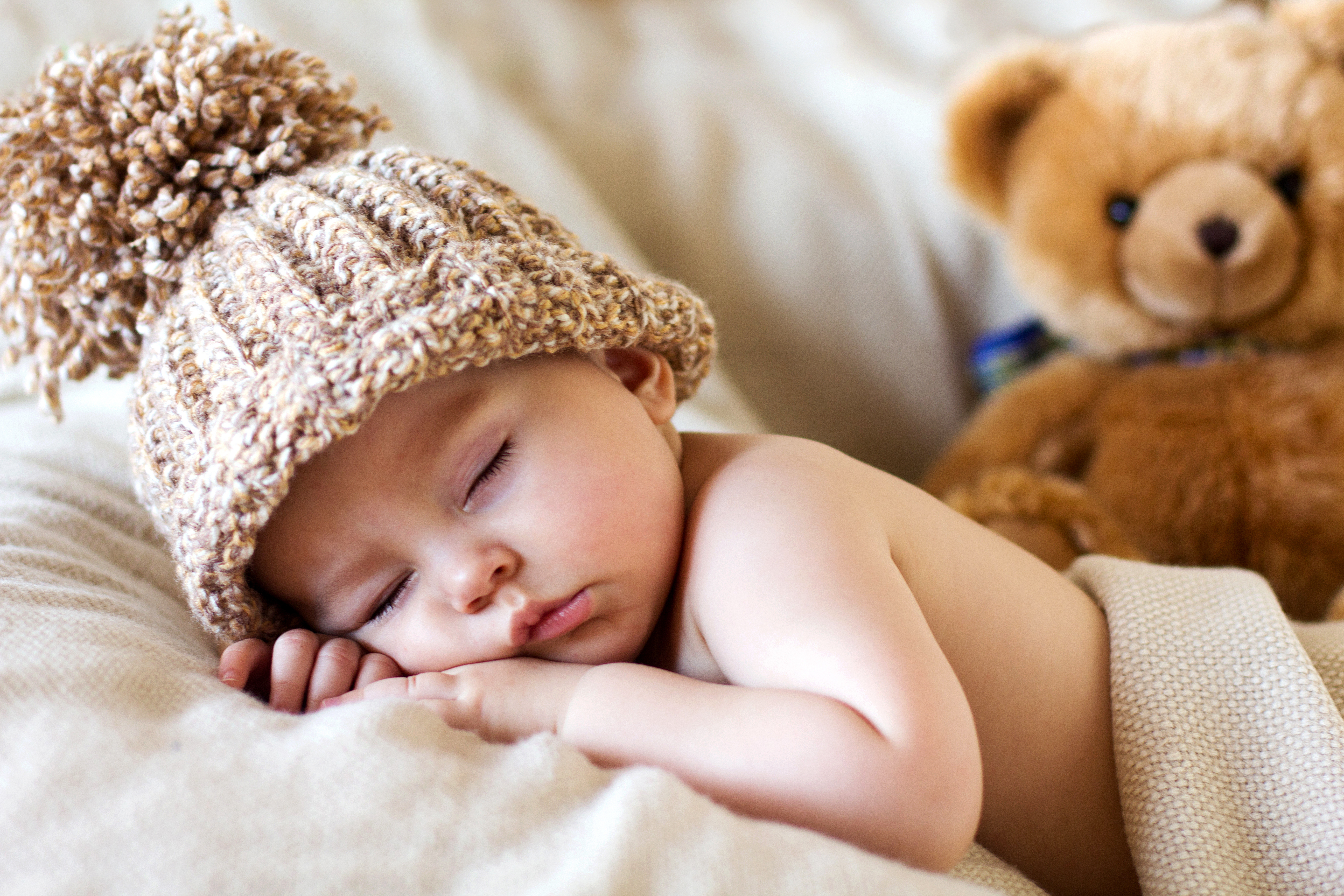 Dinner for a good cause

The B&B Diner in Castle Rock, Colorado is usually only open for breakfast and lunch. But for two nights a week, it is opening its doors for dinner, and it’s not to make a few extra dollars for the till. Jenimae Michener is a three-year old with Treacher Collins Syndrome, a disorder that can cause facial deformities and hearing impairment. Jenimae needs special hearing aids that cost $4,150 each plus medical costs. Her parents, Amber and Joshua Michener, who have two other children, have insurance, but it only covers a small portion of the devices.

Chris Vigil, chef at B&B, has drummed up an arrangement with his boss that allows him to keep the diner open for dinner two nights a week with all proceeds going to Jenimae’s medical bills. People can donate groceries to help make the dinners, or donate cash. There is no formal cost attached to the dinners, so people pay whatever they think the food, and, more importantly, the cause behind it, it worth.

The New York Times reported last month that a second baby born with HIV had been “cured” of the disease that causes AIDS due to early treatment. The first one that was “cured”, known as the Mississippi baby, is now three years old and still virus free. However, some people are sceptical as to whether the Mississippi baby was ever infected in the first place. But nine months ago, a baby was born in Long Island to a mentally ill woman who has full-blown AIDS. She was prescribed ARVs to protect her baby, but never took them. As soon as it was established that the Long Island baby was HIV positive, Dr. Audra Deveikis immediately started the baby on three drugs – AZT, 3TC and nevirapine – all at the high doses usually used for treatment of the virus. “Of course I had worries,” Dr. Deveikis said in an interview with the New York Times, “but the mother’s disease was not under control, and I had to weigh the risk of transmission against the toxicity of the meds.” Nine month later, the Long Island baby is still virus free