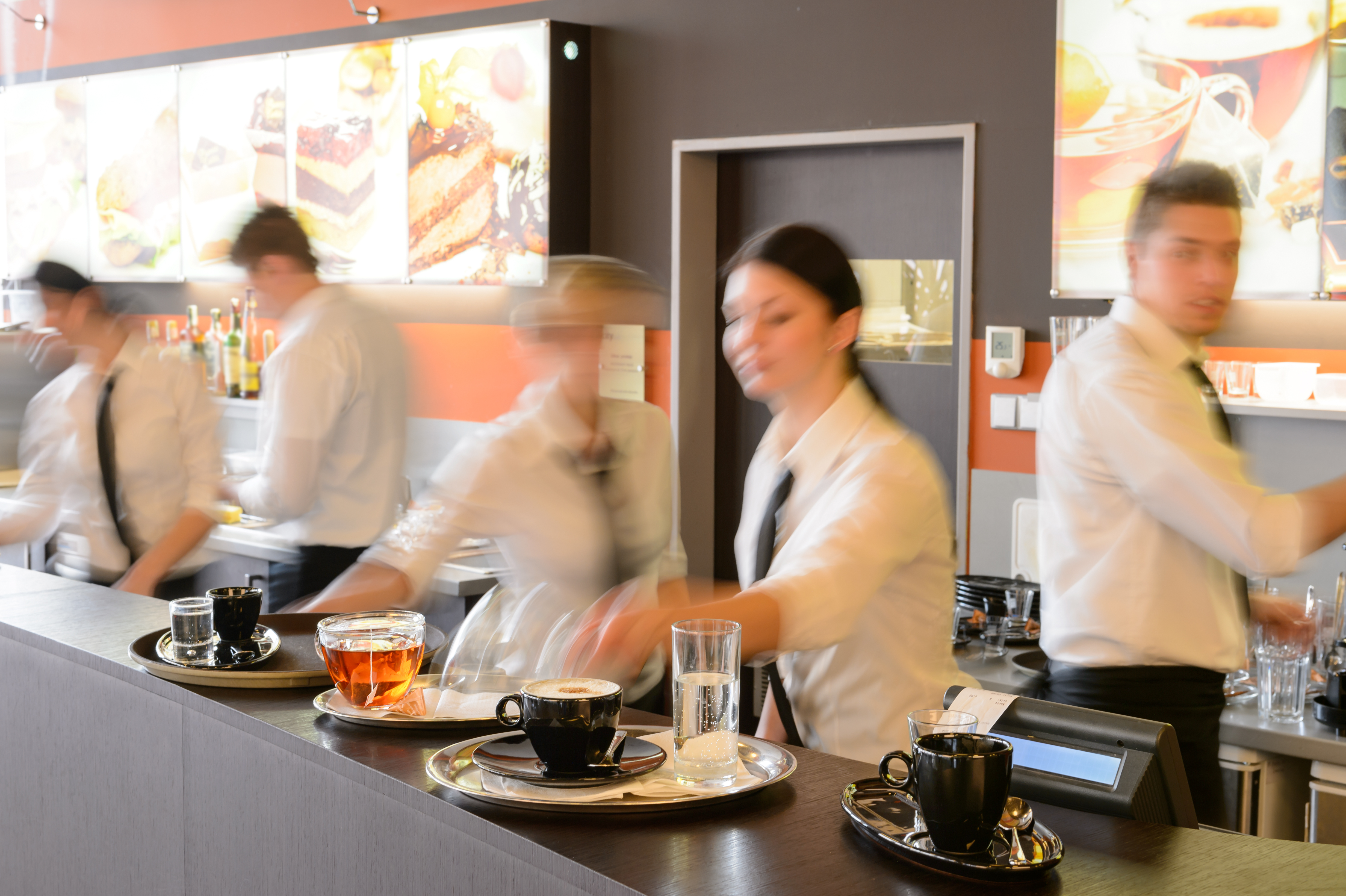 Traditionally, 1 April, or April Fool’s Day as it is known any many countries, is a day filled with lies and deception. But this year, one waitress in Los Angeles was pranked in the best way possible. In a spin-off of the “pay if forward” movement, a YouTube partnership decided to “prank it forward” and give Chelsea Roff the “best shift ever”. Having battled with an eating disorder earlier in life, Chelsea dedicates all her time outside of the restaurant to helping others with similar disorders through yoga, which she said changed her life. Easing into the best shift of her life, Chelsea received a $1,000 tip, followed by vouchers for a trip abroad. Next up was an offer for her dream job, and a brand new car. Hidden camera’s captured Chelsea’s disbelief during the day, and the cherry on top was a visit from an old friend who helped her through her hard time. Get the tissues out for this one – it’s a tearjerker. Watch the video here: http://tinyurl.com/onwjm9r

There have been various news reports over the years about dark chocolate being good for you, from warding off hard disease to various types of cancer. However, a recent study shows that eating a small amount of dark chocolate in moderation can also decrease your chances of developing obesity and type 2 diabetes – diseases which both stem from excessive sugar intake. Researchers at Virginia Tech found that a particular type of antioxidant called flavanol, which is found in cocoa, can prevent excess weight gain and lower blood sugar levels in mice, even while they consumed a high-fat diet. According to Andrew P. Neilson, cocoa is one of the most flavanol-rich foods around. It has several different kinds of these compounds, so Neilson’s team decided to separate them and test each individually for health benefits. The scientists fed groups of mice different diets, supplementing high-fat diets with different kinds of flavanols.
A particular compound called oligomeric procyanidins kept the weight of the mice down, and also improved glucose tolerance.

IN TRANSIT
In California, a state known for people driving everywhere, residents have decided to embrace more environmentally friendly forms of transport. The percentage of California residents walking, biking, or using public transportation for typical daily trips has more than doubled since 2000, from 11 per cent to 23 per cent.