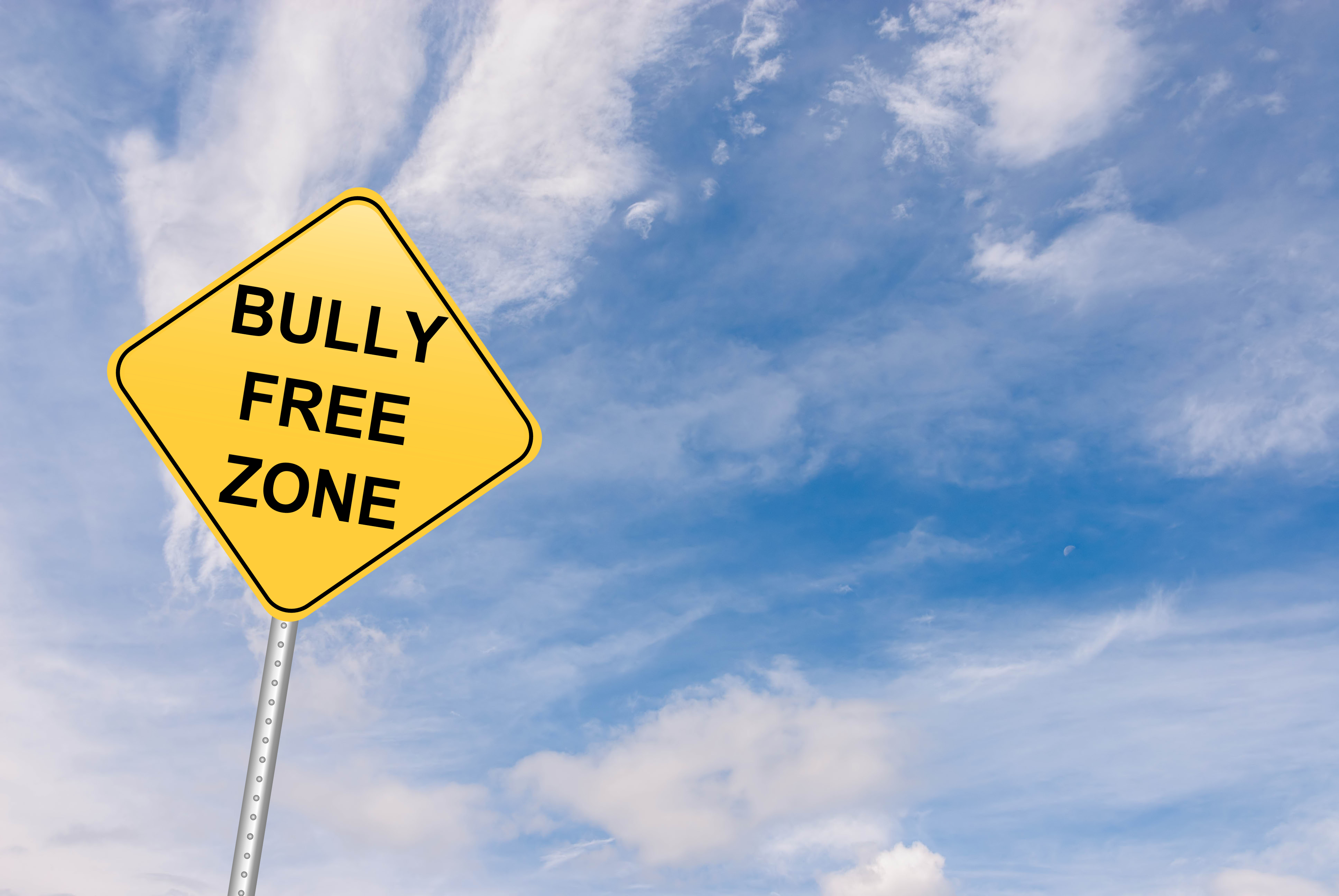 App, app and away

What would you do to help a visually impaired friend navigate the world with more ease? A group of middle school girls in the tiny town of Los Fresnos, Texas went above and beyond for their classmate, Andres Salas. On 27 May, the girls presented the app they had created at the White House Science Fair, and President Obama gave them the proverbial thumbs up. He told their story to the public, giving the girls the proudest moment in their short lives. Their app is called Hello Navi, and the girls designed it for the Verizon Innovative App Challenge, an annual challenge for teams of middle and high school students to design an app that solves a problem in their community or school. The girls were one of eight winning teams that received best in nation honours, a grant to support STEM programs at their schools, and the opportunity to work with the MIT Media Lab to turn their concept into reality. The app will soon be available on the Google Play store free of charge.

“Mom [Rita Schiavone] used to make an extra portion of food every night. She would put it in a tin container, and give it, the next day, to an elderly person in need. It was just part of our dinner routine”, recalls Vince Schiavone. Putting one meal aside every day turned into Rita’s legacy, which has now helped thousands of people. By feeding a single person in need, Rita started a chain reaction. Her friends and members of her church were inspired by her actions and got involved. Before long, the idea evolved and turned into an organisation that is today known as Aid for Friends. It has 16,000 volunteers who provide 400,000 meals a year to 2,200 elderly people who are hungry and alone. Rita Schiavone didn’t set out to fix the hunger problem; she set out to make a difference for one person at a time. She has passed that legacy and charitable spirit onto her kids, who are also very involved in the community, trying, like their mother, to make the world a better place.