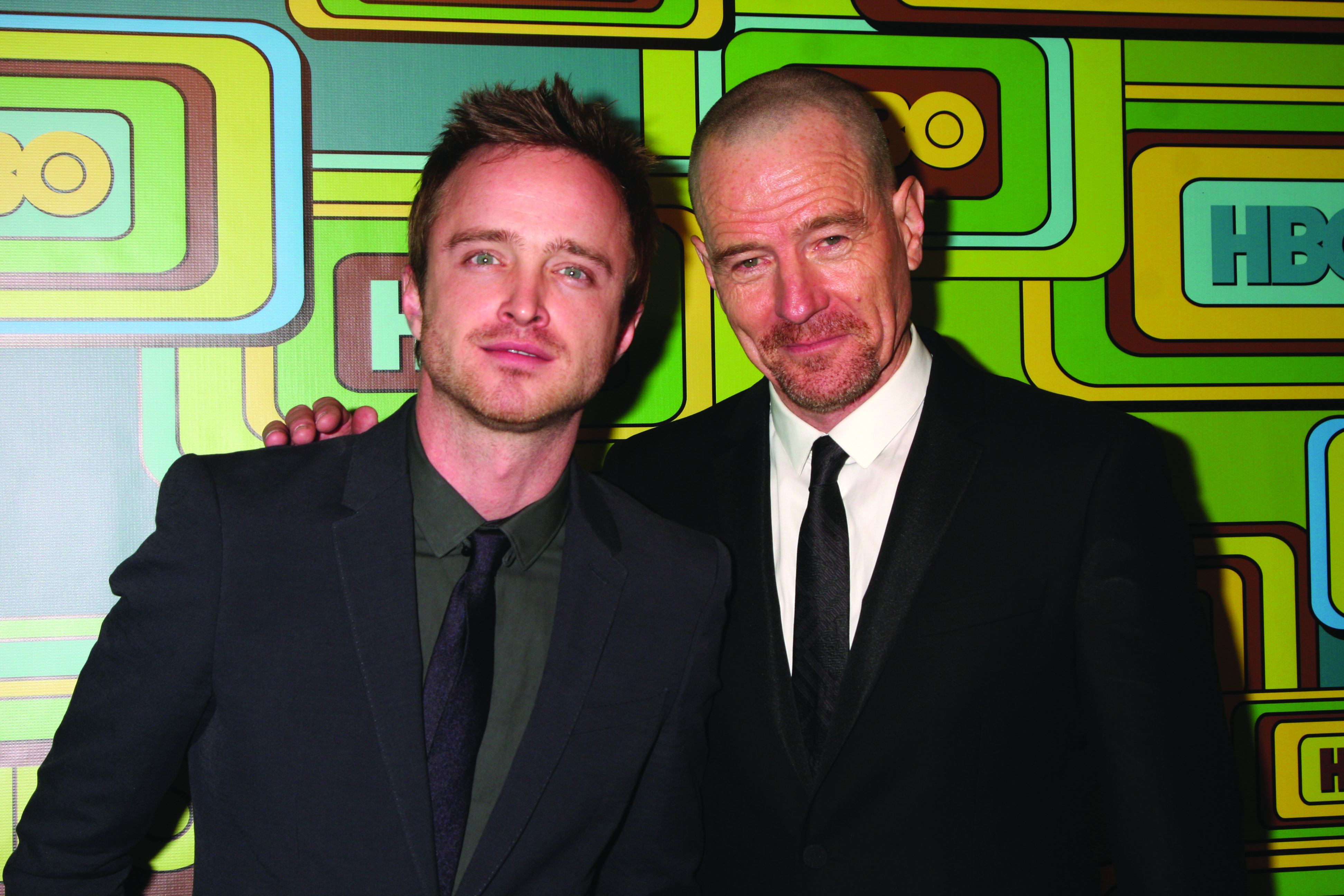 We won’t easily forget the phenomenon that was Breaking Bad. Bryan Cranston’s crazily believable portrayal of Walter White, a high school chemistry teacher who embraces his inner villain as a meth cook, made for riveting television. But who knew that this small screen spectacle would help one California teen get a date to the prom? In a bid to get Maddie to go to the prom with him, Stefan Montana approached actor Bryan Cranston, asking him to deliver one of the most famous lines from the hit TV series, but Cranston’s good deed didn’t stop there. In addition to being the star of the latest rendition of Godzilla, Cranston is also portraying the lead of President Lyndon B. Johnson in the Broadway hit All the Way. He flew Montana and his date to New York for the show, put them up in a hotel, and even had a car fetch them from the airport. The best part of the story? Maddie said yes to the prom request!

You can find a lot of dodgy stuff on Craigslist, from kleptomaniac roommates to positive pregnancy tests and empty boxes labelled ‘PlayStation 4’. But this recent story lets us know that not everything on the website is a scam, and there are genuinely good people out there. Cindy Prettyman, a 65-year-old living in West Virginia was told that she needed a new kidney. She was placed on the organ donor waiting list, but would probably have had to wait five years before getting what she needed. Luckily her son Jeremy stepped in armed with the force of the internet. He posted a listing on Craigslist that stated, “Wanted: Kidney”, and they found a donor. Prettyman’s saviour came in the form of Jacklyn Mellott, a 56-year-old from Ohio, who said she had always wanted to donate. As fate would have it, they were a perfect match. Thanks to Mellott, Cindy would live to see another day.

It looks like the economic panic that started with the 2008 crash might be coming to an end. The U.S. economy has reached a milestone: It has finally regained all 8.8 million private-sector jobs it lost during the Great Recession. March 2014 job growth figures also signalled that stronger gains could lie ahead.