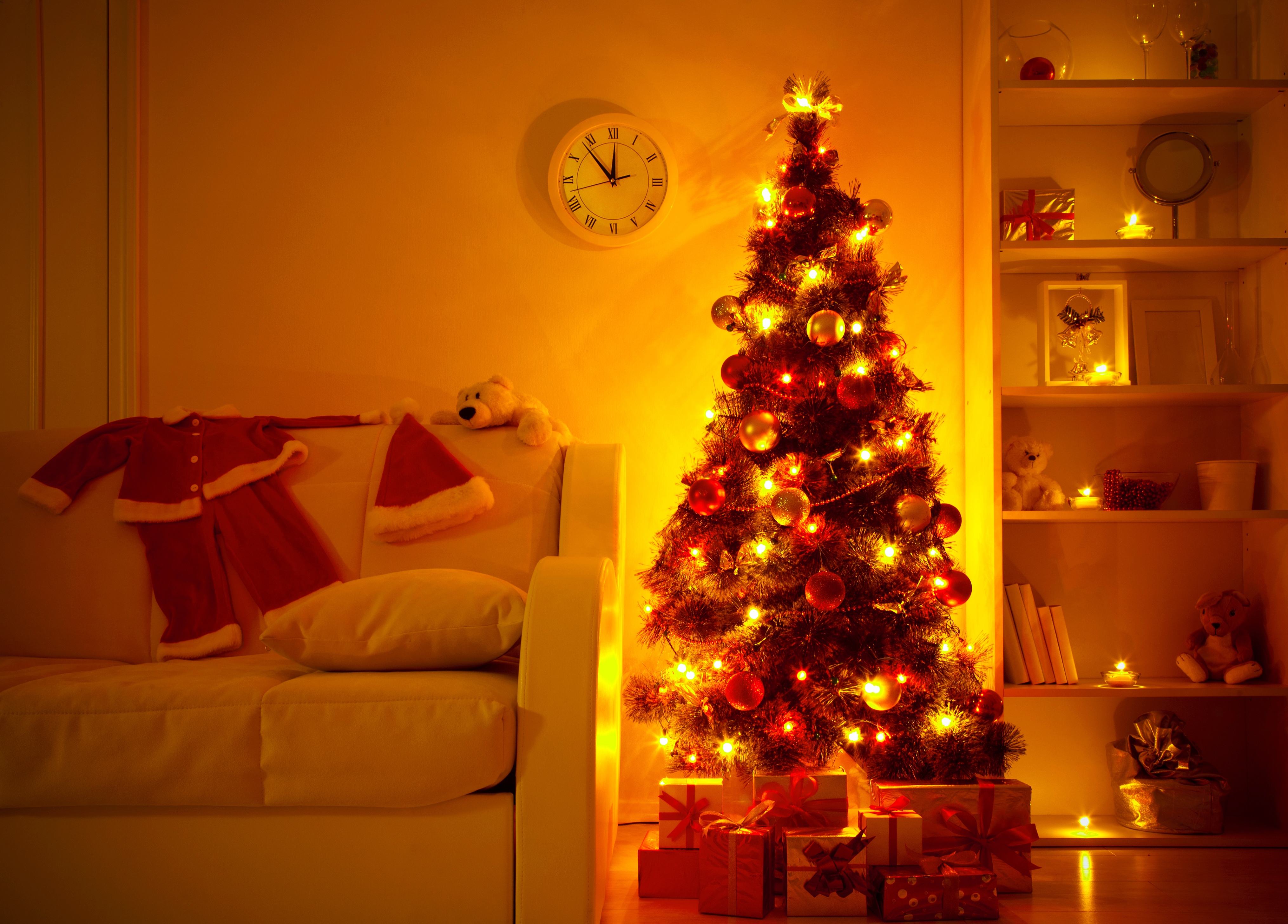 Putting the Star in Starbucks

We all know that they make a great cup of coffee, but Starbucks is also doing great work for humankind, and we don’t just mean giving them a morning caffeine boost. The coffee conglomerate has vowed to help 10,000 war veterans and spouses of active soldiers find work within the company over the next five years.

Howard Schultz, Starbucks chairman, president and chief executive officer, said, “The more than one million transitioning U.S. veterans and almost one and half million military spouses – with their diverse background and experience – share our mission-driven sensibility and work ethic and can build long-term careers at Starbucks as they return home.”

The positions available to those in need range from store management to logistics, and require a skill set, which Schultz believes these veterans have. Former Defence Secretary Robert M. Gates said, “Veterans and military spouses represent one of the most underutilized talent pools in our country and, without the proper career path, will continue to go untapped.”

Nearly 30 million of them get bought every year in the United States, and a significant percentage of those get recycled and turned into mulch. It’s been a great success in America and it’s something we should really try and spread across the world. We’re talking, of course, about recycling Christmas trees. According to National Christmas Tree Association spokesman Rick Dungey, recycling your Christmas tree in the United States has becomes “easier than ever” over the past few festive seasons.

For the city of San Francisco, this will be the 27th year for Christmas tree recycling. Here nearly 600 tonnes of trees are fed into a giant wood-chipper each year and turned to mulch. New York City’s Department of Sanitation collects about 150,000 trees each year and mulches them in a joint program with the Parks Department. The mulch is used in parks, playing fields and community gardens.

So, let’s make this trend go global. Find out how to recycle your Christmas tree in your area now.

Pink is their new obsession

When Ryan Marotta wore a pair of pink sneakers in honour of his mother, who is a breast cancer survivor, he was bullied by his classmates. But his friends thought it was a great idea and followed suit, and soon the whole school was painted a lighter shade of red.