We give what we can, when we can. A very simple story by Danielle LaPorte

Home We give what we can, when we can. A very simple story by Danielle LaPorte 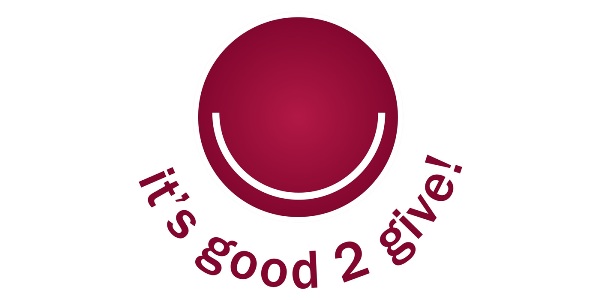 I’ve been meeting every month with the same five women for seven years. Goddess Night, we call it. Of course it’s a divine lifeline. And of course, we bring food.

When we first started meeting my boy was a newborn and my first company was taking off, and I was five kinds of exhausted. I’d usually show up late to Goddess Night. My contribution to a beautiful potluck spread would be like, a bag of chips. Or half a sack of store bought cookies. One night, I actually brought a box of somewhat freezer-burned fruit popsicles. Classy, I know.

On the other hand, M. would make pots of incredible chilli and home-baked bread. She’d crack open a jar of her home pickled pickles. The other Goddesses would bring dips and drinks and casseroles. I’d plunk my tortilla chips on the buffet table and we’d get to unravelling our lives.

Our lives are different these days. New jobs, relationships, one of us moved to Kenya (she Skypes in). Now we have Goddess Night at my place every month (I have the best sofa for pile ups.) And — get this, I cook for everyone. Well, I don’t actually “cook”, I prepare food, usually an incredibly hearty salad with a side of yam fries — hold the popsicles.

And now it’s M. who’s crazy busy — caring for her older parents, and a young child, and a job, and she’s five kinds of exhausted. The last get together, M. brought … a half a pack of crackers.

You can always put stuff on crackers.

You’ll give what you can when you’re able to give it.

If you have gold, bring gold.

If you have crackers, bring the crackers.

We give what we can, when we can.