The Mindset for Making Money by Pam Grout

Home The Mindset for Making Money by Pam Grout 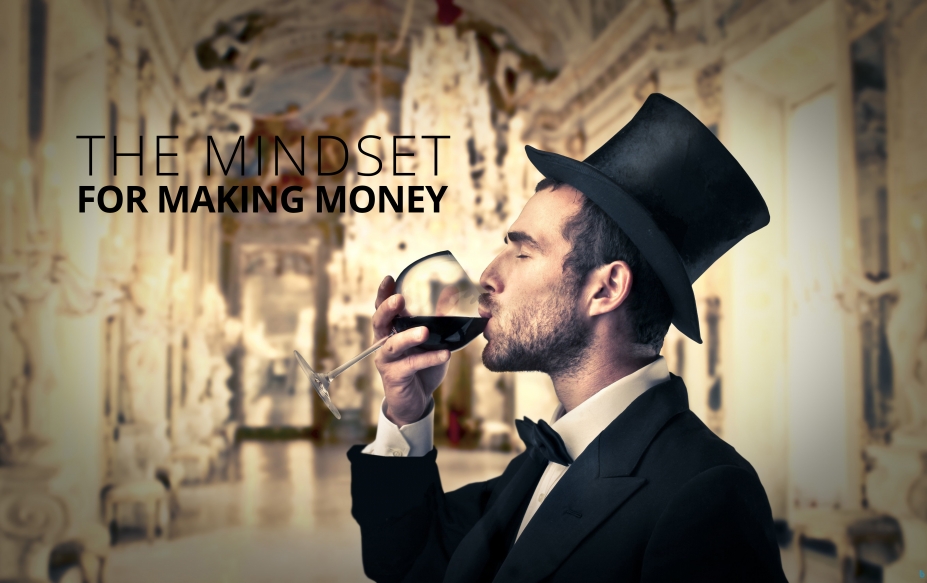 Is being wealthy a state of mind? Pam Grout says the time to be wealthy is right now by looking at wealth from a quantum physics perspective. And she says that money isn’t real anyway.

In 1937 when Napoleon Hill wrote his now-classic tome, quantum physics was still in diapers. Einstein, of course, had posited his famous theory of relativity, but quantum physicists didn’t completely understand how it worked.

To tell you the truth, they still have trouble making sense of the crazy quantum world that is changed by simple observation. As famous physicist Richard Feynman was known to say, “Nobody understands quantum mechanics.”

However, we do know with complete certainty that thoughts produce energy (much like invisible radio waves) and that they have a significant impact on your life. This energy, in fact, provides the building blocks for your life experience.

Money – or what we think of as money – bills, coins, etc. are merely tools that demonstrate a person’s “wealth consciousness.” And, in fact, according to David Cameron Gikandi, only four per cent of money in banks (depending on the country) exists in physical form. Furthermore, he says, “Money is not real. It’s a shadow of something else.”

“You are already wealthy, but you have been taught not to experience your wealth.” – David Cameron Gikandi

In the quantum world, you are connected to everything. You already have all the riches you could ever imagine. They exist right now as probability waves. But that’s the problem. You don’t imagine them. You keep focusing on what you don’t have.

Being wealthy is an internal state. As Gikandi points out, “It has nothing to do with the outside world. The internal state of wealth is a decision you make right now and you become it right Now. You need nothing outside yourself to make this decision. Do not attempt to get wealth. Be wealth.

“Even in a billion lifetimes, you cannot possibly exhaust the wealthy given to you freely by life. But you can “fail” to receive it by your own thoughts, words, action, and most of all, your chosen states of being.”

The only thing standing in your way is your “wealth consciousness.” Isn’t it time to quit “thinking and growing rich?” Instead, it’s time to Think and BE Rich.