Get them while they’re young by Gemma Bailey

Home Get them while they’re young by Gemma Bailey 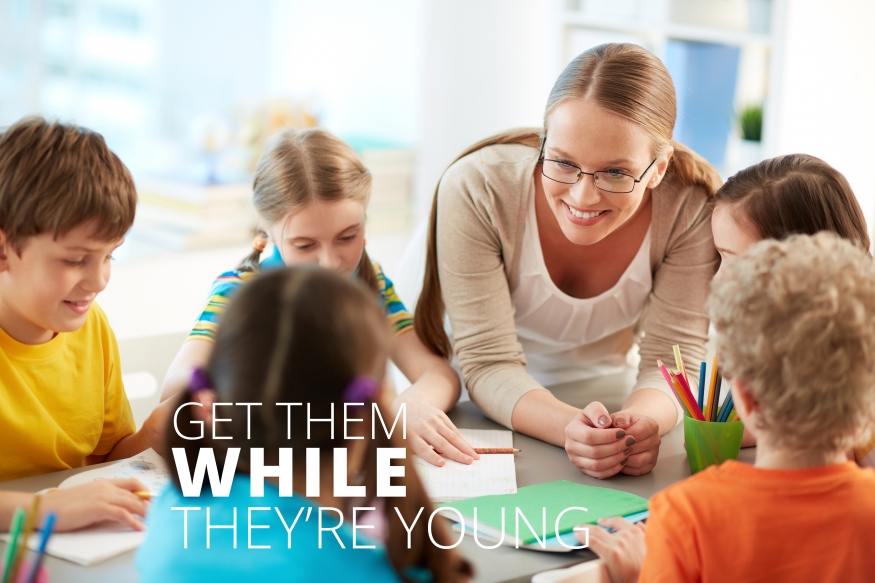 At The Best You, we have long believed that Neuro-Linguistic Programming should be taught in schools. It would set children up with a set of life skills they could use for the rest of their lives. Gemma Bailey from NLP4Kids tends to agree.

Not too long ago, I was with a friend of mine, and we were heading out to lunch in the seaside town of Whitsable. Just beyond the car park, someone had spray painted on a wall in very large letters “Santa isn’t real!”

My friend suggested I should graffiti underneath, “Yes he is!” but I thought that what would be even better is to write “Yes I am!”

Back in 2004, I started stumbling across self-development, and in particular, NLP. This whole idea that I could change my thinking – my thoughts that seemed to just arrive without regard for the emotional impact they were having upon me – was life changing. I began to shape my feelings, my experience and results in life instead of having these things just happening to me.

Then I skipped merrily off to an NLP Practitioner training and discovered that many others there were thinking in the same way, the key question being ,“Why didn’t I learn this stuff at school?”

It took a while for a colleague and I to put together the NLP4Kids training programme. Essentially it’s NLP that has been adapted and in some parts simplified to make it tangible and comprehensible for children and young people. As a qualified nursery nurse, I’ve always found it easy to adjust the level of my communication to suit the age and stage of development of the listener, so that is how the NLP4Kids training programme was designed.

Initially I offered workshops to young people, these were then picked up by some people working in education and we began to roll out sessions in schools and I focused my one to one therapy practice in the direction of young people too.

In 2007, I recognised that I would have limited impact on the worlds young people if it were only me out there teaching emotional intelligence to them, so I designed a franchise model that would enable me to teach NLP4Kids to well vetted, suitable people so that they too could join me in helping young people learn not just the important academic stuff, but the important stuff about managing their emotions, being good citizens, having empathy and standing up for themselves at the same time.

We work with children with behavioural problems, bad habits, stresses and worries, self-harming behaviours, negative attitudes and phobias. The list of different challenges is long and at times, when a new acronym with each letter standing for some newly recognised disorder arises, it can be daunting. Even after all these years, I sometimes catch myself thinking, “Hmm, I’ve never heard of that problem before, where will I start with this one?” But the truth is that most problems are pretty simple and solvable. It’s people that make them seem more complicated, and those people are usually adults.

These days NLP4Kids is as much about supporting the wonderful team of practitioners as it is about helping improve the lives of children and their families. The practitioners have to keep up with their learning and development and participate in mentoring if they are going to keep up the standard of support to their clients and succeed in securing paid-for bookings – something that those with a “make a difference” mentality struggle with.

We now have practitioners dotted around the UK working with young people, their parents and their teachers. We provide training to children’s charities, county councils and many other national organisations that interact with young people. Typically, we work with children eight years old and over in workshops and use some slightly more grown-up and urban branding for older groups. In the last 12 months, we have launched nine programmes designed to slot into the average school term, and next year we are launching an entire curriculum for a weekly after school programme.

We have very slick marketing systems for reaching out to schools that are notoriously tricky to secure funding from, and we are the single biggest NLP brand specifically focused on young people that the world has ever seen. It all started in the back bedroom of my mum’s house, and this year we moved into High Street premises, so as far as we are aware, we’re the first NLP company to have a walk-in high street site. And we have a very big NLP4Kids logo in the window.