Fun in business by Roger Harrop 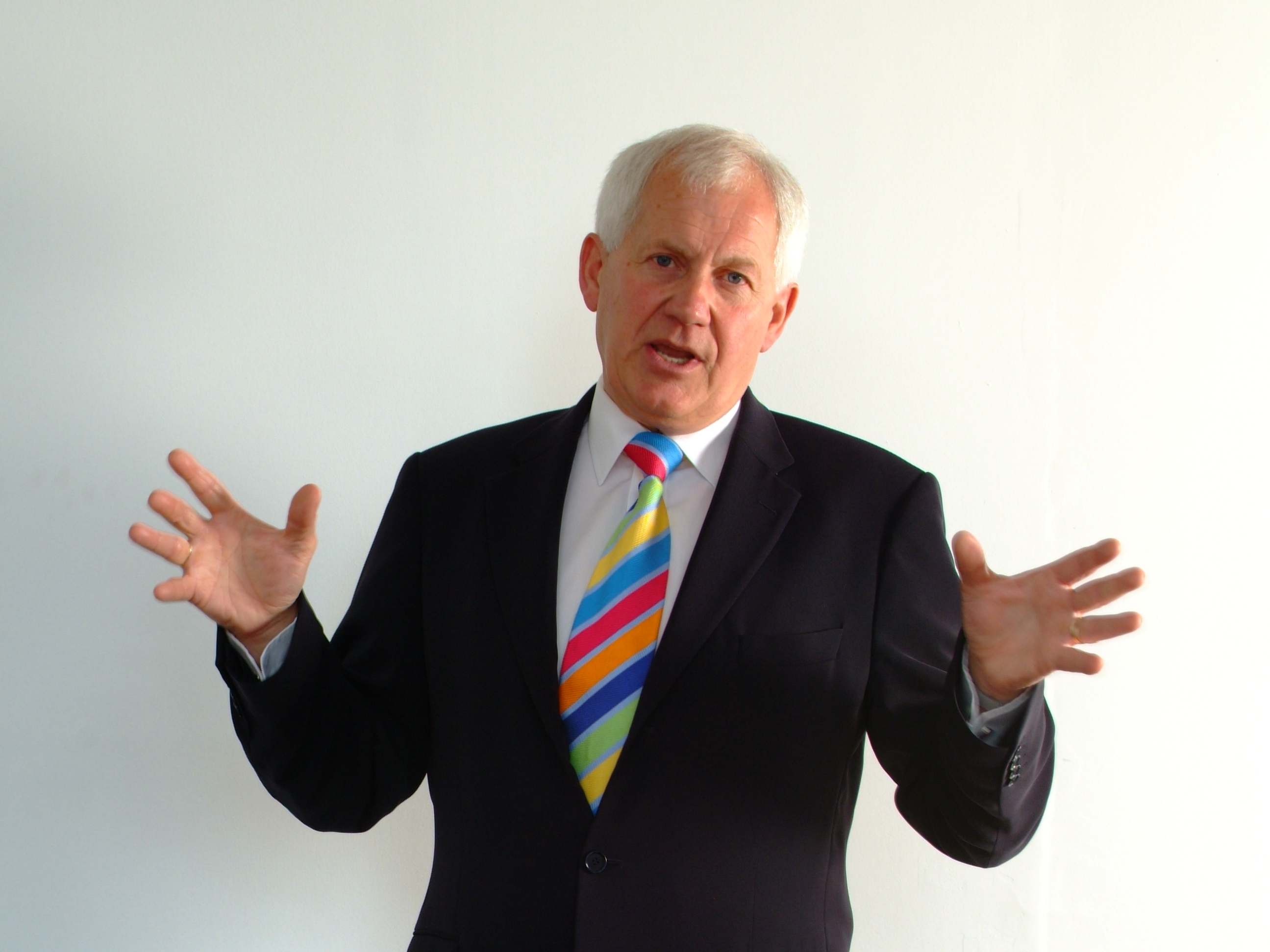 From building a nuclear power stations to running a FTSE listed PLC listed by Forbes magazine as one of the top 100 overseas companies, Roger Harrop has done it all. So why did he get out, and what is he doing with all that experience now? Bernardo Moya finds out.

Having been at the very top of the executive tree, Roger Harrop has a bigger insight into business than most. For him life is all about learning and continuous personal development, so perhaps it’s ironic that his formal school days leave him the least inspired. The grammar school he attended was “all about rules” and it was only when he went on to college and university to study engineering that he really came into his own – working half the year at university and the other half in the “real world” fitting steam turbines into power stations.

At the tender age of 29, under mentorship from his boss, he project managed building a power station in Kenya. “I had to go out and negotiate the project in the first place and then run the whole thing from beginning to end,” he recalls. “I was sort of left to it.”

This taught him a lot early on, but life in business also had its knocks. Being made redundant after working to help structure an engineering business for new owners after a take-over was a shock. But Roger bounced back to eventually become Chief Executive of British Tyre and Rubber (now Invensys), a multi-billion pound company with a staff of a thousand beneath him.

It was then that he realised how limited the CEO’s power really is. When a merger was on the cards, he found that his entire time was spent in trying to sell the company to the highest bidder rather than running the company.

“Suddenly it’s all out of my control… other than just trying to sell it for the highest possible price. That’s difficult!”

Now Roger is a small business advisor, passing on his knowledge of business to his clients. He is also a public speaker at conferences who also gives daylong masterclasses.

Ever enthusiastic about business, he tells how his small business clients inspire him. And despite his aversion to jetlag, he now travels all over the world giving talks in the Far and Middle East.

His enthusiasm for business remains as infectious as ever, as he smiles and says: “I’d like to think all over the world that I’ve just helped people be more successful in their business one way or another. If I’ve managed to do that then I’m a happy man.”

There’s one other thing he mentions, too: “That business should be fun,” he smiles.

Roger Harrop at a Glance

Roger Harrop has spent over 25 years leading international businesses, including a plc, which puts him in a unique position to deal with present-day business challenges. Based in Oxford in the UK, he’s an international business growth speaker who inspires and entertains audiences with his acclaimed Staying in the Helicopter® programmes. Over 20,000 CEOs, business leaders and others in 38 countries have achieved transformational change through his thought-provoking, entertaining talks laced with real-life stories and humour. Roger is also an author, business advisor, mentor, consultant and independent director. He has unusually wide leadership experience … from small start-ups to multinationals … and from high-tech products to basic commodities, people-based service businesses and not-for-profit organizations. Roger spent seven years as Group Chief Executive of a FTSE quoted, high-tech industrial group with 12 sites across 4 continents. The UK Government mentioned it in its ‘Competitiveness’ White Paper. The US Forbes magazine included the group among its list of the top 100 overseas companies. Two business schools have used it as a benchmark case study on culture change and business re-engineering. Roger has tutored on a leading leadership and teambuilding programme for over 25 years. He’s a keen windsurfer, mountain biker and classic car enthusiast.
http://www.rogerharrop.com