Free Will Vs Destiny/Fate/Karma by Amit Sodha

Home Free Will Vs Destiny/Fate/Karma by Amit Sodha 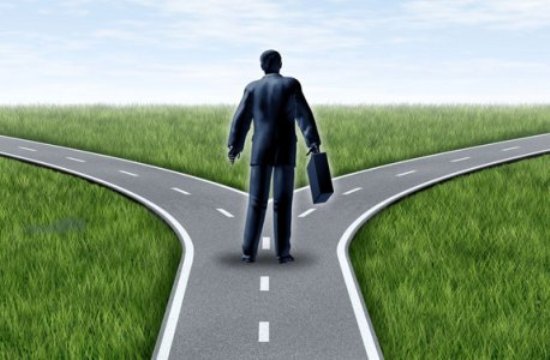 It’s an age old question which has stumped many.

Do we have free will or are we held to the ransom of a greater force? Whether it be fate, karma, destiny or kismet, the reason why so many people have difficulty reaching a conclusion is because they think it’s one or the other. The truth is, it doesn’t actually matter.

People are so determined to find a one dimensional and digestible answer but the difference lies in perception.

I don’t see it as my job in life to answer the question, I see it to be lived as if nothing is set.

I live my life as if I have free will but I understand that events arrive to me often without me having any say in them. All I can do is choose how to respond to them. The source of those events really don’t concern me; what concerns me is how I use my power of free will in that moment to override my reaction.

The trouble with fate is that it can leave you with a feeling of helplessness. I’ve heard people say that they are destined to be broke and to be a loser. Are you someone who thinks like that or do you know of anyone that does?

If you are, then through the power of choice, you are setting the outcome of your future events more so through your attitude than some predestined power.

Here’s a two step process by which I look at this whole debate in a way that serves me.

1. All events are fated in some way. That could be a short term fate relating to decisions recently made or through some higher power and unseen force. I don’t have control over the events.

2. I have absolute power of my attitude and the way I choose to respond to those events. At all times I have the power right now to decide how I think. I can choose to be grateful and cultivate the attitude of a decision maker.

There are also people who think that God has a plan for them. I don’t buy into that. Yes I do believe in a higher power but I believe the greatest gift bestowed to me by that higher power is the gift of thinking freely.

I don’t believe we are accidental beings; we were meant to live life on purpose. I have the gift of free will in world where fate and destiny exist.