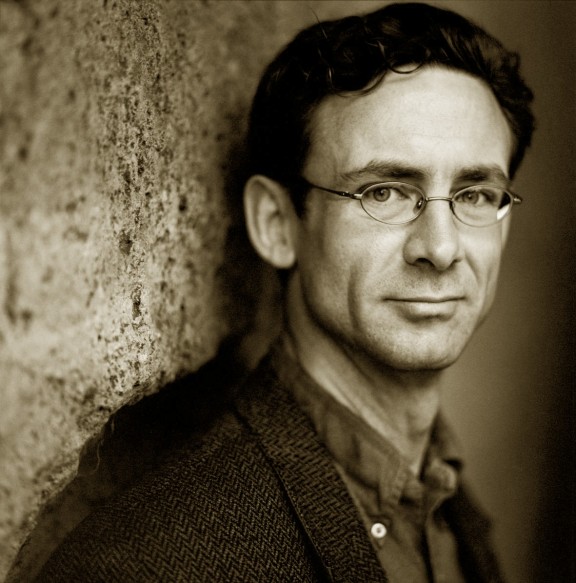 An American West Coast success story, Chuck Palahniuk had a rise to prominence not often imitated. Palahniuk was born in Washington State and spent part of his childhood living in a trailer home.

Subsequent to his parents’ divorce when he was in his teens, Palahniuk lived off and on with his grandparents, who offered a much more open, at least as far as living quarters, experience for a teenager: a cattle ranch.

Leaving rural life behind, Palahniuk matriculated to The University of Oregon. He majored in journalism while working at the National Public Radio affiliate. Perhaps informing the surrealistic and jack-of-all-trades nature with which he often imbues his fictional characters, Palahniuk segued into what some would call a backwards career move; he left a journalism job to work as a diesel mechanic.

Many would scoff at this seemingly odd move, but only Palahniuk knew that the experience would help him find the way to his words.

He didn’t begin writing fiction until well into his 30s, but it was clear when he did that Palahniuk had unleashed a true talent. He had one grand run-in with rejection, and then tapped an even deeper creative river in himself to write what many consider to be his defining work, Fight Club.

The novel was quickly optioned for its film rights, with the movie going on to massive worldwide acclaim. Chuck Palahniuk has since written several bestsellers, bringing his previously hidden voice to the surface for all to hear.