Fairy tale romance by One Plus One

Home Fairy tale romance by One Plus One 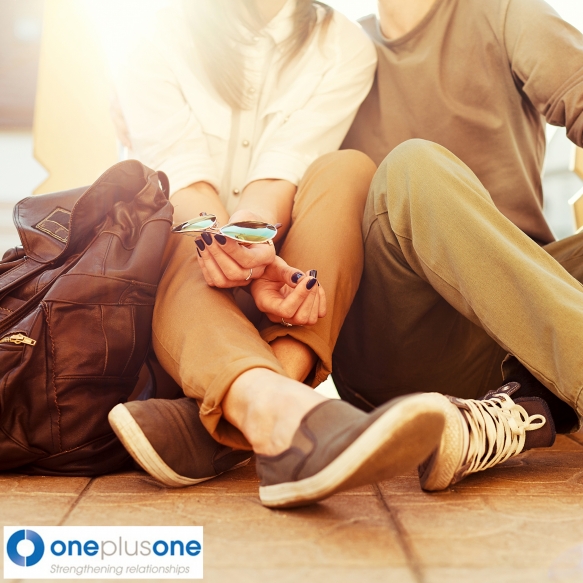 Move over Cinderella and Prince Charming – Kate and Wills top the polls when it comes to relationships to aspire to. One Plus One, a UK charity that aims to strengthen relationships, conducted the survey that found that royal love is the best love.

Prince William and Kate Middleton have come out on top in a survey of celebrity relationships most young people (27 per cent) would like to have.
A One Plus One poll of 1,000 young people (499, male and 501 female) suggested that traditional values are important for many who rated the Royal couple as having their ideal relationship.

The couple also presented an image for the emotions young people said they experienced that made them feel like they were starring in their own fairy tale at the start of a relationship.

One respondent, Jamie, 17, said: “We felt it was like a typical prince and princess match made partnership, and we were meant for each other.”

Another respondent, Kath, 18, added: “I really did feel

like a princess when I got with my first serious boyfriend at the age of 14.”

The poll put together by relationship charity One Plus One also placed Hollywood royalty Angelina Jolie and Brad Pitt (15 per cent) in fourth place with Justin Timberlake and Jessica Biel coming in at a close fifth (12 per cent).

When asked to explain what made these couples so attractive, it appeared that personalities appealed as much as their relationship, which made the chosen couples popular role models for the ideal romantic partnership.

Respondent, Chris, 23, said: “Angelina and Brad have done lots of positive things. They are known for their adopting of disadvantaged children from third world countries, which I class as very admirable and good role models for the rest of society.”

Not so happily ever after…?

While not all relationships have fairy tale endings, young people said they felt unprepared for the particularly distressing shock that can come with a break-up.

Many of the young people who found their relationship had come to an unexpected end described is as a ‘dark and depressing’ time where they felt lost and alone and a mixture of ‘sadness’,  ‘relief,’ ‘freedom’, and ‘regret.’ It is inevitable that most young people will experience a break up at least once, which is a natural part of growing up and there is now information and support available to help them through the process via One Plus One’s ‘do it yourself’ relationship support service Couple’s Connection www.thecoupleconnection.net.

One Plus One Director Penny Mansfield, CBE, said: “The cult of celebrity is hugely important to young people today, who will often keep abreast of the relationship ups and downs of their favourite stars.

“While this may lead some to question whether it’s unhealthy to have seemingly unrealistic role models, our research suggests the way young people look to celebrities for inspiration can be positive as well as negative.”

Top ten relationships young people would most like to have Relationship

About One Plus One