Emily Blunt Talk of the town 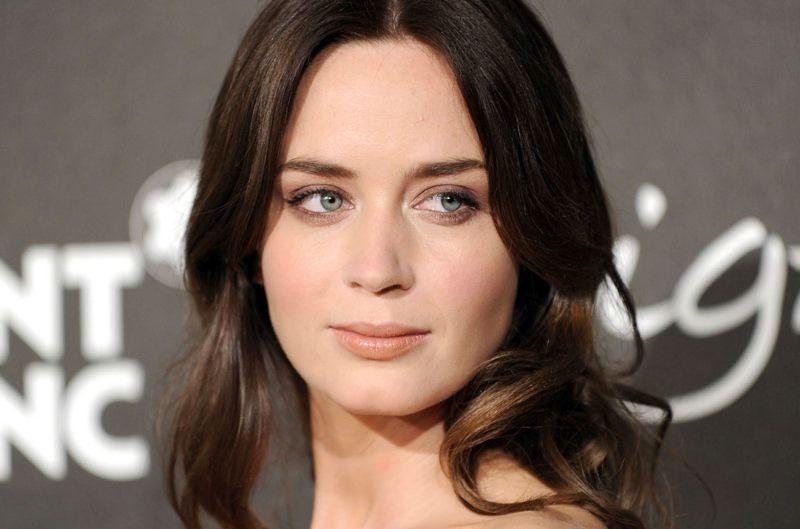 Not your typical ‘rocky road’ to success story, Emily Blunt was born to a well-to-do London family in 1983. Amidst three siblings and a father who was a career-barrister, Blunt early on began to struggle with being heard. Around the age of seven, she found that she couldn’t speak like other children; not fluidly nor eloquently. Manifesting itself more and more, she has said that her stutter became like a straightjacket on her speech and that other children were often cruel to her. She says that authority figures diagnoses at the time attributed her stutter to being ‘tense’. The only thing about which she was tense was not being able to properly convey the sheer amount of ideas and conversations she so desperately wanted to share. She now sees what so ailed her childhood years as a blessing in disguise.

When one of her teachers told Blunt that maybe she should attempt a school play and pretend to be someone else for a change, someone without a stutter, Blunt was at first appalled, but eventually came around to the idea. Vast improvements began to show in her speech after rehearsing and tackling plays. This early experience at attempting to overcome her stutter was the catalyst for Emily Blunt to find her life’s calling, and enchant audiences all over the world.

“There is a certain irony that Emily Blunt is now regarded as one of her generation’s leading actresses, yet her early life was blighted by a stutter. Performance gave her the key to overcoming this.” – Bernardo Moya