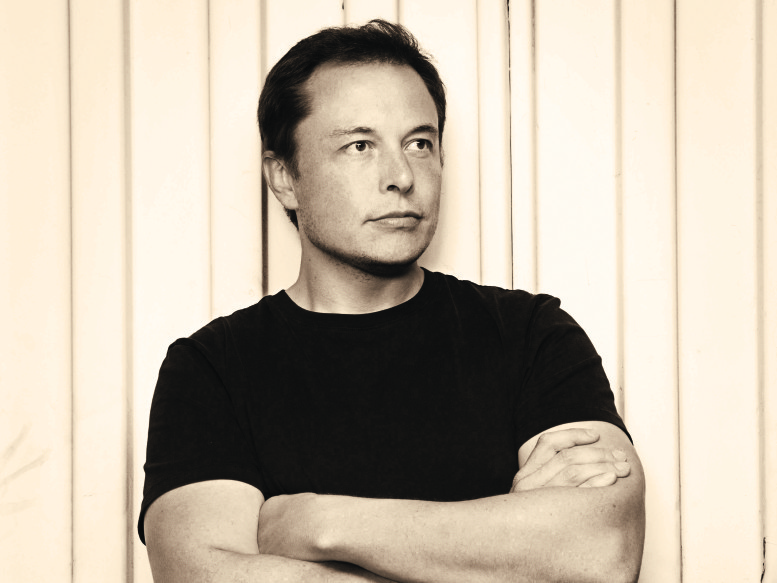 “When something is important enough, you do it even if the odds are not in your favour.”

It was perhaps the many cultures in which he was raised that drove Elon Musk to push civilisation forward as one people. He was born in South Africa to Canadian and British parents. Proving to have the true vigour of an entrepreneur from a young age, Musk moved to Canada when he was a teenager, intending ultimately to attend college in the U.S. He achieved his goal, receiving two degrees from the University of Pennsylvania. Musk’s first venture out of college proved to be a financial success, netting him millions when the company was ultimately sold. He then went on to found an email payment company known as X.com, but upon merging that brand with start-up PayPal, which provided a similar service, Musk removed any trace of X.com and, along with PayPal founder Peter Thiel, Musk began to grow the businessl by leaps and bounds. Musk has since risen to the heights of fame with the founding of leading edge companies such as SpaceX and Tesla Motors. The former company quickly locked up a billion dollar contract with NASA to fill the holes left by the space program’s grounding of its fleet. And Tesla Motors has brought class and design sophistication to electric and alternative-fuel-based vehicles. Elon Musk has proven to be one of the most brilliant modern minds working to make the world a better place, combining world-changing innovation with imaginative design prowess.

“Elon Musk is a pioneer and a man who never backs down from his dreams. No matter how improbable the task, when he sets his mind on something, chances are it will get done. We should take a page from his book.” – Bernardo Moya