Drew Barrymore: Downsizing Distractions by The Rocky Road To Success 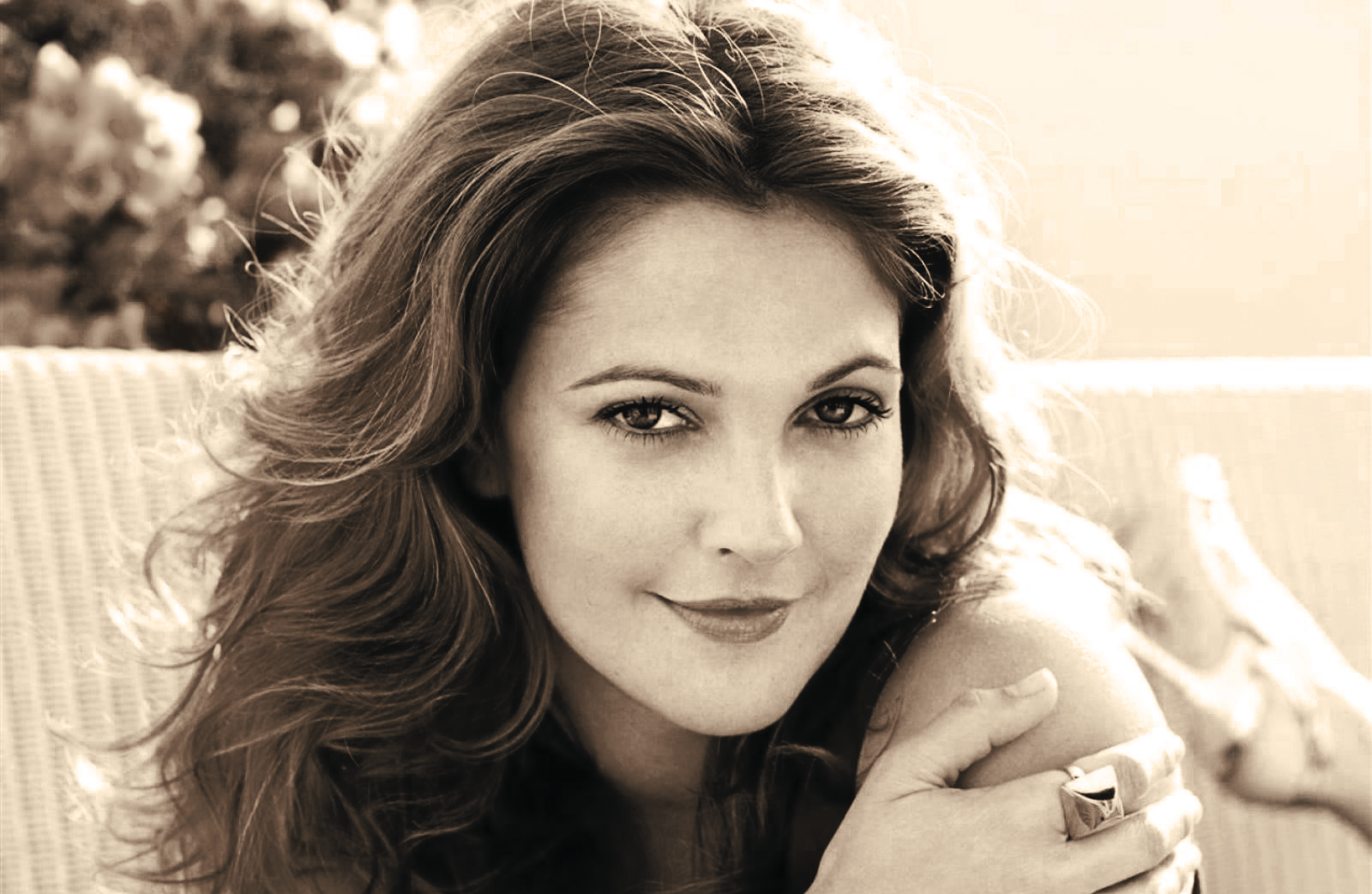 “I want people to love me, but it’s not going to hurt me if they don’t.”

An objective observer might think that Drew Barrymore was born with the proverbial silver spoon in her mouth. She is a member of the legendary American stage and screen family, the Barrymores, yet she has forged a path uniquely her own, both on screen and off of it. She began her acting career with some truly memorable roles in films such as E.T. and Firestarter. A Hollywood lineage combined with extremely early success as a child actor led to problems in Barrymore’s formative years. She was smoking cigarettes and doing hard drugs by the age of thirteen. After multiple stays in rehab in her mid-late teens, she began to act out her demons on the silver screen. As she began to grow into her twenties and remained mentally stable, Barrymore ceased acting out for the sake of attention and recommitted herself to her craft. Amidst a string of critically acclaimed and popular films such as Boys on the Side and The Wedding Singer, Barrymore shored up her act even further, forming her own production company, Flower Films. After settling down in a happy marriage and giving birth to a daughter, Drew Barrymore has proven that putting the past to bed and living a balanced, well-rounded life, is possible, even in the midst of the Hollywood spotlight.

Being a success early in life comes with problems; problems that many don’t overcome. Barrymore is an inspiration to many.”