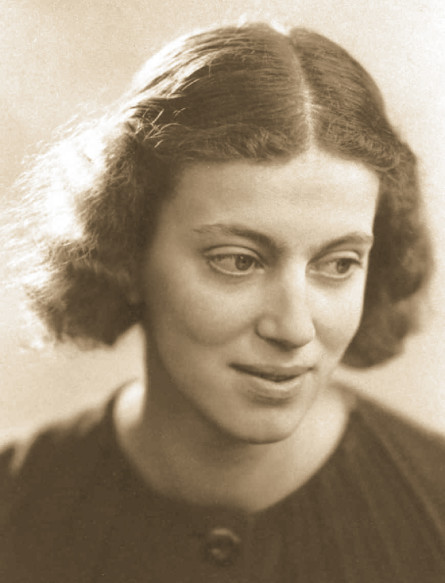 “I was captured for life by chemistry and by crystals.”

Born in 1910 to parents that were both Egypt-focused archaeologists, Dorothy Hodgkin experienced a bumpy, cross-cultural upbringing in both Egypt and England. As the inevitability of the outbreak of World War I became apparent, Hodgkin’s parents, rather than returning to the much more volatile Egypt with their daughter in tow, left her in the care of those they trusted back in England. Hodgkin began studying chemistry at the University of Oxford when she was only eighteen years old. It was when she was earning her PhD at Cambridge that she worked toward identifying the structure of proteins. This research would eventually lead to her discovery of three-dimensional bimolecular structures. Subsequently, she became most noted for solving the molecular makeup of a steroid, penicillin and vitamin B12. In 1964, she won the Nobel Prize in Chemistry, but that honour proved to take second position on her achievements resume, following her identification of the structure of insulin, a task almost four decades in the making. She would apply her research and knowledge of insulin’s structure to the treatment of diabetes, traveling the world and spreading all she knew so that the disease’s impact could be greatly minimised.

“Modern medicine owes a lot to Dorothy Hodgkin. She has had a hand in prolonging the lives of millions of people, and she achieved greatness in spectacular circumstances.” – Bernardo Moya