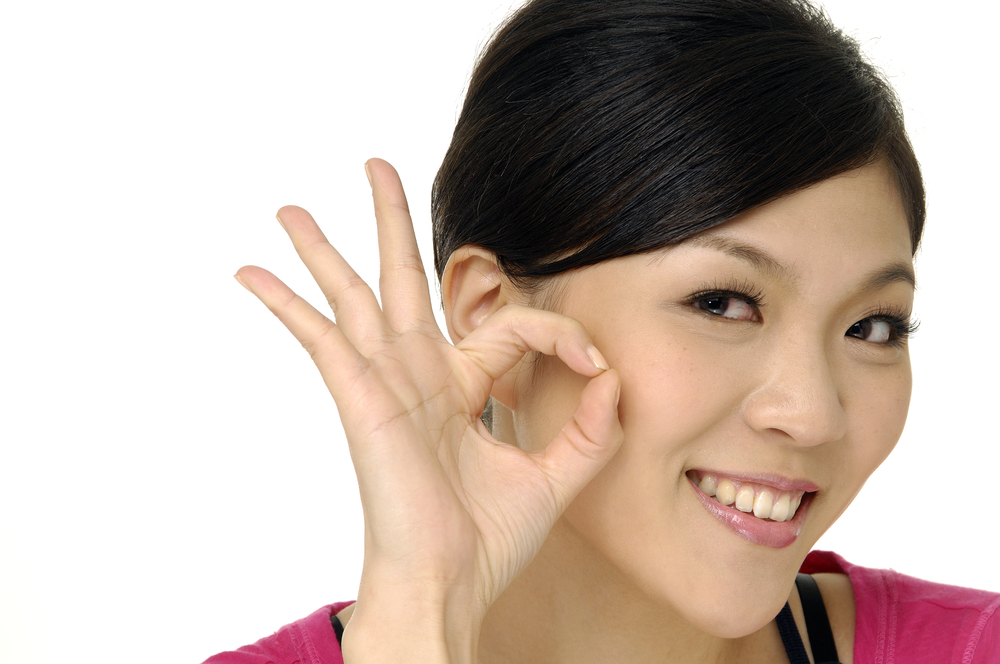 There’s a common misconception among first time entrepreneurs that the only way to win is to be the first. The first to attempt an idea, the first to enter a specific market. It’s something I’ve been meaning to touch on for some time, then this came across my feed.

Andrew is the Director of Business Development at Moz, a marketing analytics platform with over 25,000 customers. In previous lives, Andrew held similar roles at Seesmic (acquired by Hootsuite) and Tatango. During the occasional free weekend or evening, Andrew can often be found hacking on Stride, a passion project of his. He also can be found on Twitter @AndrewDumont and on his blog Always On.