David Weir: Wheels Up by Rocky Road To Success

Home David Weir: Wheels Up by Rocky Road To Success 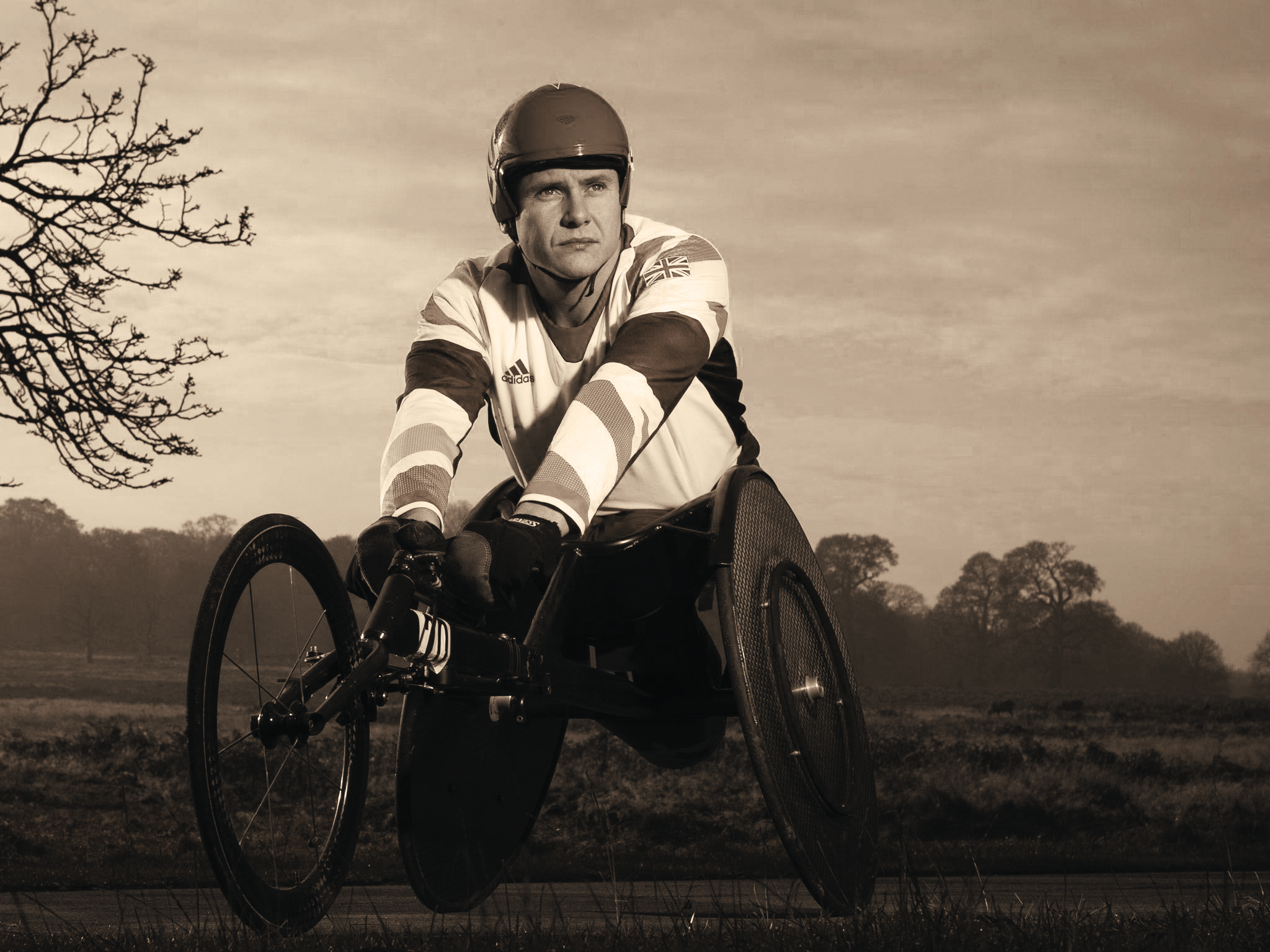 “I have never seen myself as disabled”

David Weir was born with a barrier: from birth, he was not able to use his legs, due to a rare spinal cord condition. But as a youth in Wallington, Weir hit the ground running, so to speak. He became an accomplished wheelchair athlete at an early age. When he wasn’t competing in junior events, such as the London marathon, which he won seven times, Weir was honing his own brand of persistence and work ethic, which he applied to the problem of schools’ lack of wheelchair athletics. David Weir’s first appearance on the international stage came when he was 17 at the 1996 Summer Paralympics Games in Atlanta, Georgia. Subsequently, counting burnout and lack of motivation as reasons for taking a break from the professional athletic life, Weir later returned to competition with a vengeance at the Summer Games in Athens, Greece, where he picked up two medals. The Beijing and London games collectively yielded eight medals for Weir, six of them gold. He has cited his coach, Jenny Archer, as a big influence on his career, as well as his three children. In 2013, Weir was appointed Commander of Order of the British Empire for his contributions to athletics. Not content to settle down, David Weir has spent his life wheels up.

“Most of us fall into a depression at the slightest inconvenience. Davis Weir is proof that the mind is your most powerful tool.”