Craig Venter: Mapping What We’re Made Of

Home Craig Venter: Mapping What We’re Made Of 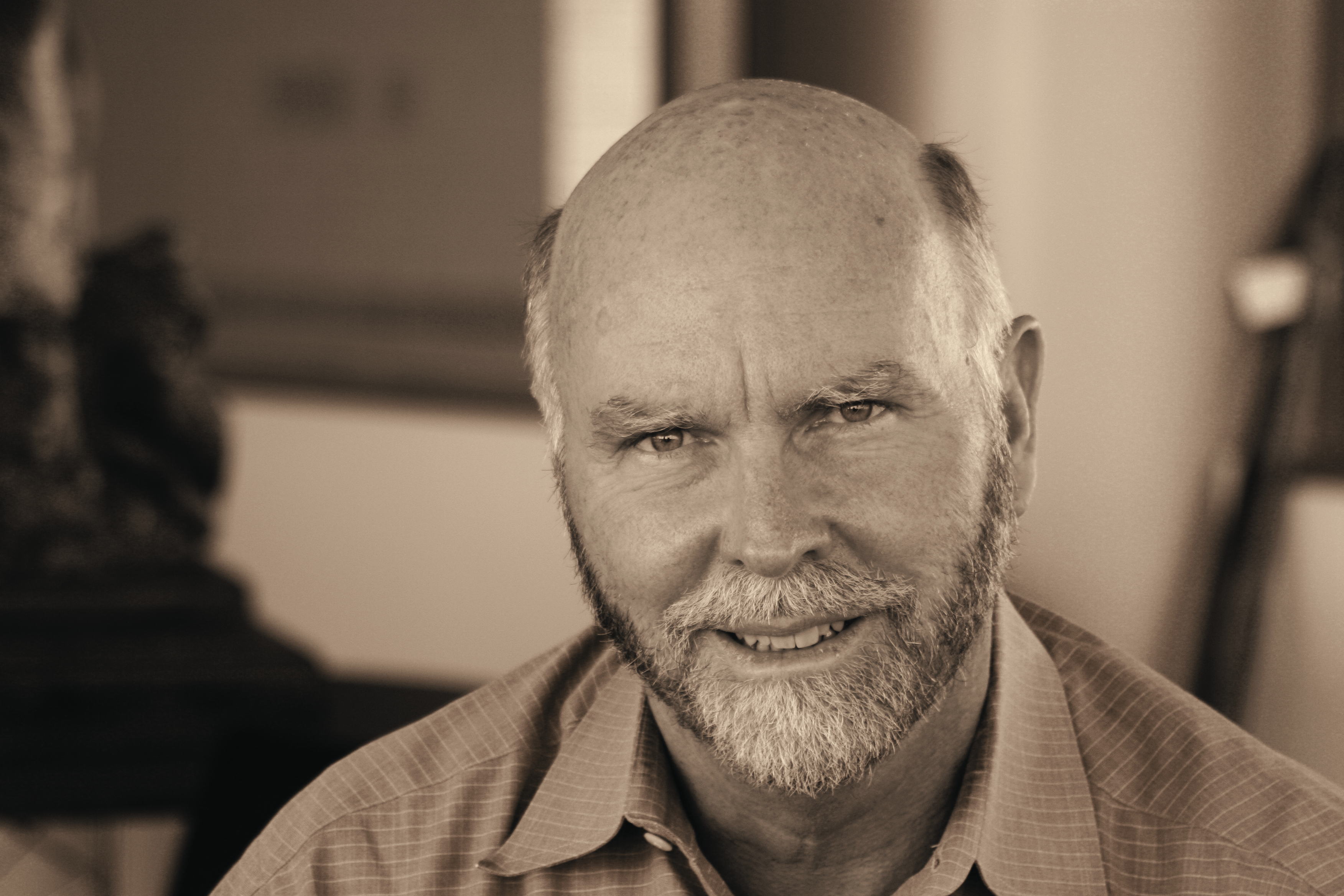 Craig Venter began his journey in Salt Lake City, Utah in 1946. For all he would become later in life, he was, admittedly, not a very bright student in school. Earning only passable grades to get by, his thoughts always lay beyond the scope of the rest of the class. It was after he was forced into the Vietnam War, by way of the draft, that Venter found his true calling. Interacting daily with afflicted soldiers returning from the battle, he began his studying medicine. Upon completing studies in biochemistry and physiology, for which he earned a Ph. D, Venter joined the National Institute of Health in the United States. During his work at this organization, Venter was able to finesse techniques of genome sequencing, perfecting processes that ultimately led to his being one of the first to map the human genome. Venter went on to create a synthetic genome, putting this system to work in creating modified microorganisms capable of producing clean fuels and biochemicals. His firm, Synthetic Genomics, has since partnered with ExxonMobil to found new methods for generating clean energy. Craig Venter did not begin his life with a solid map to success, but he was able to turn adverse experiences into opportunities for learning, and discovered a route to his own potential.