The Conspiracy Ruling Corporate Culture: An Insight To The Death of Our Future by Liz Seda.

Home The Conspiracy Ruling Corporate Culture: An Insight To The Death of Our Future by Liz Seda. 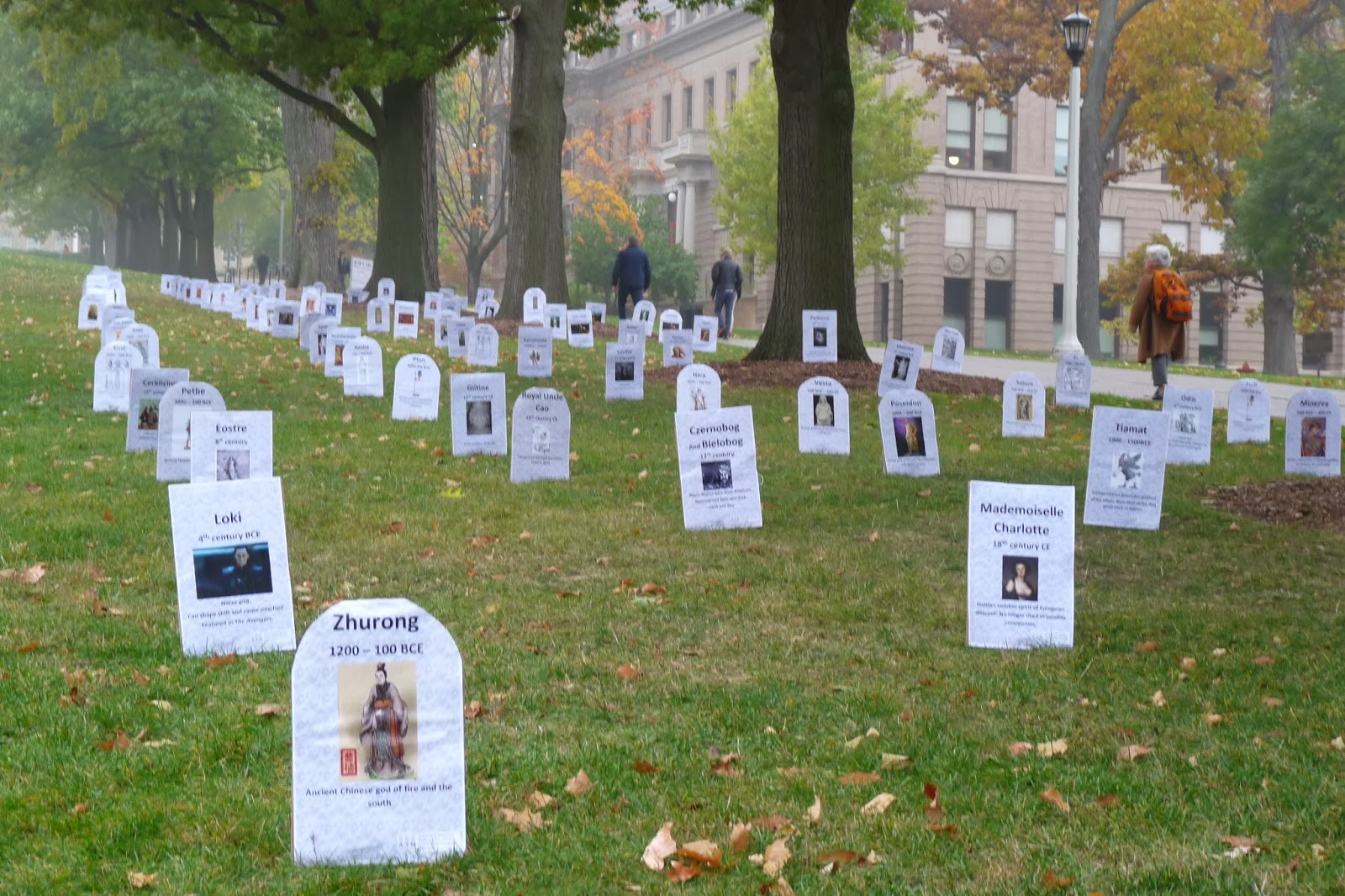 This discovery was a huge Holy F#ck moment for me. One of the best days of my life.But back to the issue at hand.