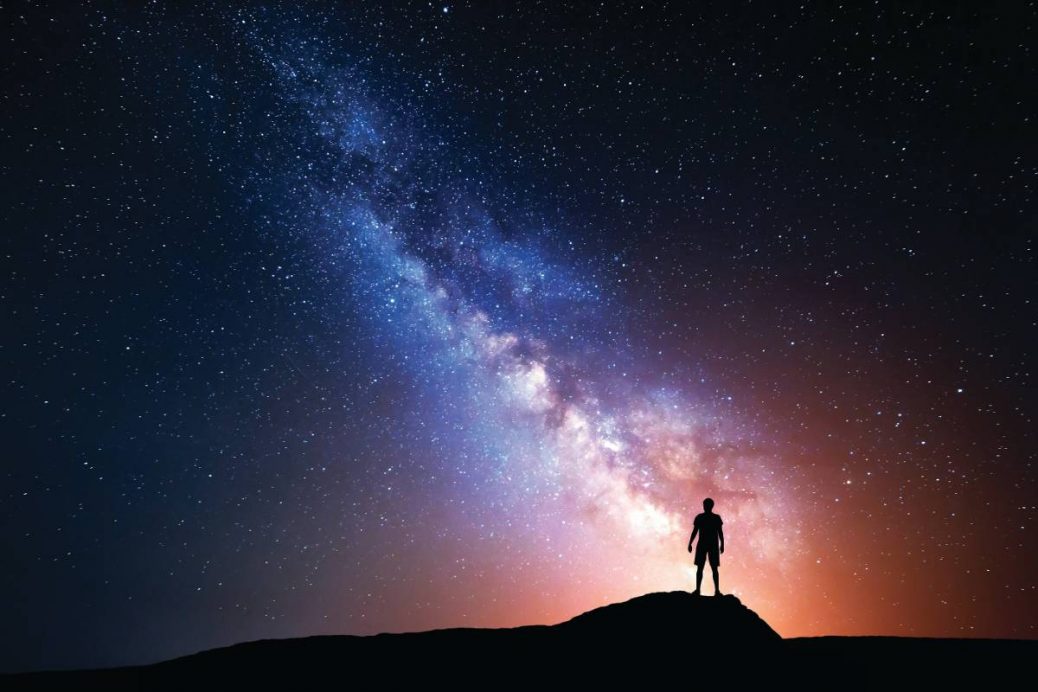 Serving others shifts the paradigm and creates voids for the universe to fill.

David Meltzer was born in Akron, Ohio In 1968 and was described as a bright and able student at school. Upon graduating, he entered the world of business, where he was soon part of the upper echelon of the business community.

Always with an eye on innovation and fascinated by technology, Meter became an executive for several technology companies, including Westlaw, Thomson Reuters, Everypath, Accenture, and the PC-E Phone. One of his early achievements was the launch of the world’s first smartphone, which was manufactured by Samsung.

Everywhere he worked in the world of business, Meltzer appeared to have the Midas touch. His extraordinary fast-track to success in whatever project he was involved with seemed to point to an unstoppable career.

However, in his 30s, already a multi-millionaire, Meltzer’s career went off the rails. His sudden decline ended in bankruptcy. Something was missing from his life, and he hadn’t yet worked out what that was. Meltzer decided he needed to stop and look at how he’d previously created success.

Meltzer explored spirituality, bringing a broader more balanced approach to his business life. Through this process, he worked out four principles that would become his guiding light in all his future business interactions. These principles are gratitude, empathy, accountability, and effective communication.

Having codified these principles and properly understood them, Meter was free to teach and communicate them to others. He began mentoring, as well as working as Chief Executive Officer (CEO) at Sports 1 Marketing, a firm he co-founded with quarterback Warren Moon.

Meltzer soon rose to great business and personal success. His belief in his four principles helped him to “make a lot of money, help a lot of people, and have a lot of fun.”

Yet, Meltzer is not just a smart businessman. That wider sense of understanding about the world, what drives him and his spirituality are central to what he does. His approach to making money is not born from the desire to greedily acquire, but from the emotions and satisfaction he gets from serving clients.

“The reason I choose to spend so much time on creating value and being of service is because, to me, it is more important than making money,” Meltzer says. “Serving others shifts the paradigm and creates voids for the universe to fill.”

It is this willingness to trust in what the universe is doing that defines Meltzer’s approach to life. It’s an unconscious sense of being willing to accept, and indeed, be grateful for what the universe has to give. It’s an idea he Instills in all the people he meets.

“The universe is more efficient and effective than all of us in filling the voids we create,” Meltzer says. “Money is a necessary asset or resource, but it does not come unless you understand the importance of being of service and giving back first. Trust the universe that the money will come.”

Meltzer’s sense of trust was highlighted when he met a man who told him that he had once jumped from a plane only to find that his parachute didn’t open The man shared his core belief with Meltzer, explaining that “everything always works out.” That man turned out to be Jimmy Olander, from the popular country band Diamond Rio.

Meter found it to be an incredibly empowering belief, and he thought about how he could Incorporate it into his own life. It fit perfectly with the notion of gratitude, one of his own core beliefs in the philosophy of business.

“As I hurry around to stay on time and meet, and hopefully exceed, expectations, sometimes I’m stopped by a red light,” says Meltzer. “In the past. I’d get so frustrated, even screaming profanities at the light, as if I was being tortured or somehow punished for trying to be on time. Once I shifted my perspective, that I was In the universe’s favour and that everything always worked out for me, there are only two words that I could exclaim every time that I’m stopped at a red light and they are “thank you”.

That sense of gratitude is also seen in his love of returning to the places where others taught him to “pay it forward’ to the next generation. Whether it’s the elementary school, high school, college or law school he attended, he says Meltzer enjoys sharing the lessons he’s learned to empower young people who may be in a similar situation.

His approach then, is to be ethical and caring. His belief is in a benign form of capitalism, reflected in the title of his first bestselling book, Connected To Goodness. His second book, Compassionate Capitalism: AJourney to the Soul of Business, was published In 2016 and is co-authored with Blaine Bartlett. It focuses on the flaws of traditional capitalism.

So, what is the secret to growing a business? “Don’t lose your values,” Meltzer says. “Losing sight of the values that comprise your company culture makes organisations less successful, efficient and effective. It can even cause companies to fall apart. Don’t undermine or undervalue your company’s values or mission.”