Chris Brasher: A man of many talents

Home Chris Brasher: A man of many talents 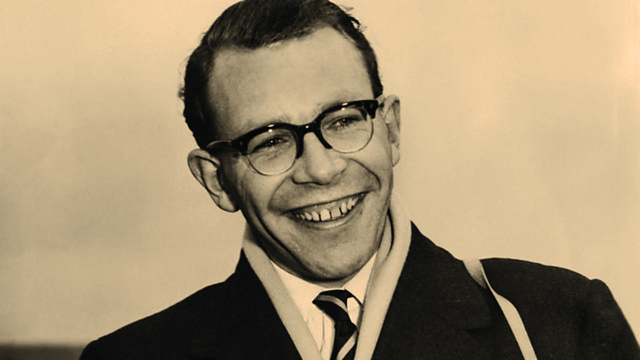 Chris Brasher, was an Olympic champion athlete, a mountaineer, a writer, a television executive and an entrepreneur whose greatest legacy to British life was the London Marathon, the world’s largest single charity event.

Perhaps Brasher was destined to succeed. Born in Georgetown, British Guiana, the son of a radio engineer, he was schooled in England. At St John’s College, Cambridge, his talent at middle-distance running blossomed and in 1951 he won the World Student Games 5000 metres and was second in the 1500 metres.

Turning to longer distances, he paced Dr Roger Bannister in 1954, to help him achieve the record-breaking four-minute mile and won gold at the 1956 Olympics in the steeplechase.

He went on to bring orienteering to the UK became a journalist and then head of general features at the BBC.

He was also an innovator, designing a lightweight walking boot, while his sportswear store the Sweat Shop became the model for dozens of stores around the country.

After the start of Brasher’s greatest innovation, the London Marathon, he went on to become passion about horseracing. By the time of his death in 2003 he had eight horses in training.

Brasher showed that steady determination, vision and enthusiasm could bring huge benefits not only to himself, but to the world.

“There is something in the Olympics, indefinable, springing from the soul, that must be preserved.”

Chris Brasher was instrumental in helping others achieve their goals as well as creating his own. His easy athleticism, drive and intelligence made him a force to be reckoned with whose legacy lives on at the London Marathon. – Bernardo Moya