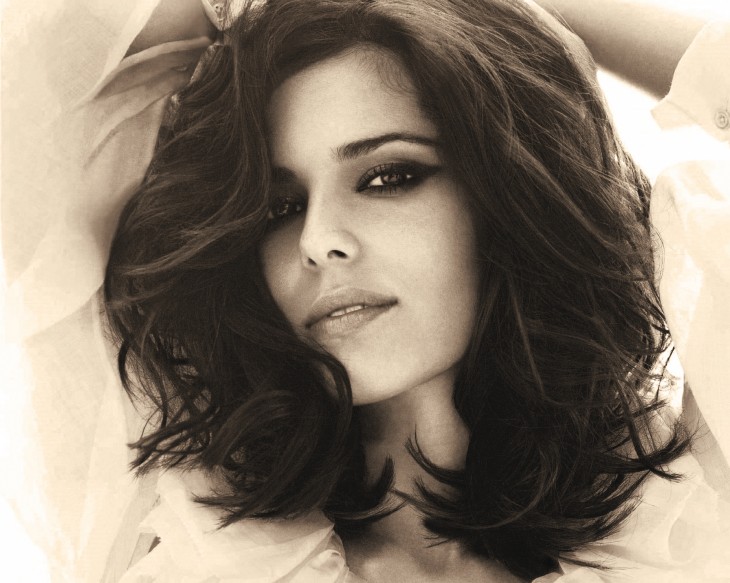 “Team spirit spurs me on. I’ve always found it easier to be strong for other people than for myself.”

Growing up in Newcastle upon Tyne, Cheryl Cole seemed to know she would become a breakout star. As the fourth of five children, she had to work hard to break out and get attention, even in her own family. Cole was featured in small, local ads as a child, but it was her love for dancing and singing that would provide the passion she needed to reach for a professional career. Buoyed by consistent modelling work, the then teenaged Cole also began to appear on television dance shows around the UK. It was following her parents’ separation when she was just 11 years old that Cole ramped up her career focus. The hugely popular Popstars: The Rivals was the platform that, in 2002, provided Cole with her true breakthrough moment with the girl group Girls Aloud. Following several successful albums and singles, Cole was recruited by Simon Cowell to become a judge on The X Factor. In 2011, Cole became familiar to American audiences when she appeared on the U.S. version of The X Factor. While she was busy building a successful television career, Cole was simultaneously cultivating a stellar solo singing career. Cheryl Cole has become one of the UK’s most famous celebrities, putting together a multifaceted career that won’t soon be replicated.

“Coming from a big family often makes it hard to get individual attention. Cheryl Cole’s star quality shone through, and she has become a household name on both sides of the pond.” – Bernardo Moya