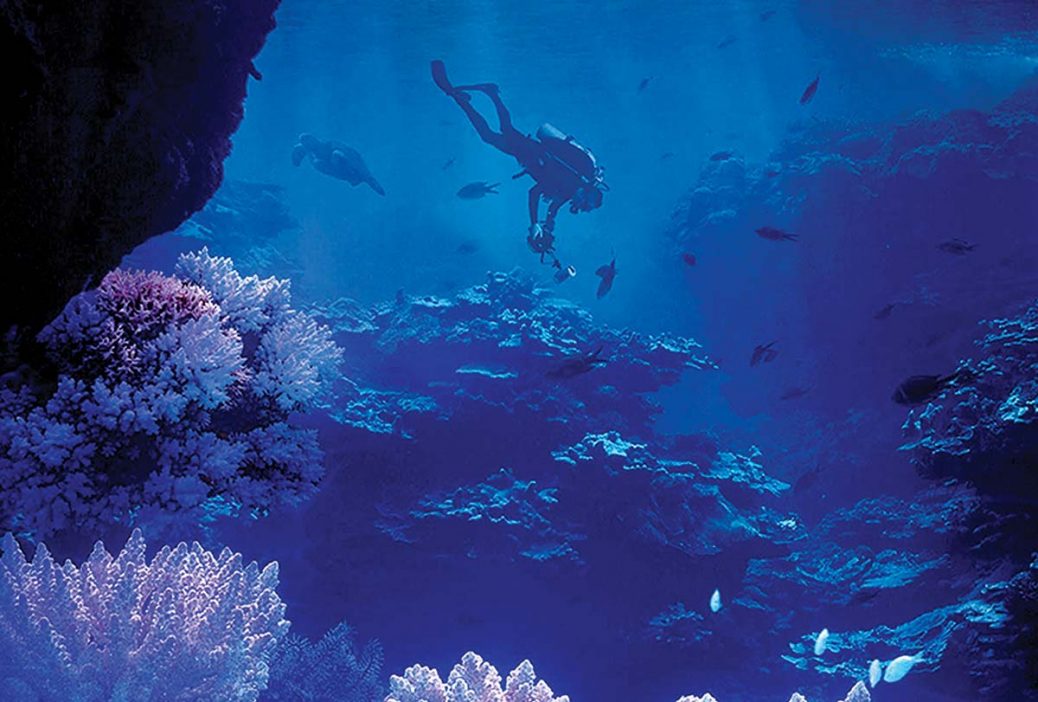 A new film sheds light on the urgent crisis facing today’s coral reefs (or) We must act now to save our reefs for future generations.

Coral reefs around the world are vanishing at an unprecedented rate. In Florida, 88 percent of the coral nearest to shore has disappeared, while bleaching and silt problems continue to plague Australia’s Great Barrier Reef.

With so much devastation, trying to save these beautiful, delicate ecosystems could be seen as a lost cause. Nevertheless, a team of passionate advocates for ocean preservation have created the documentary Chasing Coral to show the world that they refuse to give up the fight – and to convince you to join them.

The team includes divers, photographers and scientists, such as environmental expert Dr. Ove Hoegh-Guldberg, who says that “it’s not too late for coral reefs. Indeed, for many other ecosystems that are facing challenges from climate change. It’s still possible to reduce the rate at which the climate is changing, and that’s within our power today.”

Chasing Coral sets out to unveil the underwater mystery of the reefs in hopes that the story will motivate viewers to get involved and take action. Directed by Jeff Orlowski and produced by Larissa Rhodes, the film took over three years to shoot, and is the result of more than 500 hours underwater, footage from volunteers from 30 countries, as well as the support of over 500 people from various locations around the world.

The film will be screened at The Best You’s EXPOs in London and California next year, giving you the chance to add your voice.

We must act now to save our reefs for future generations.