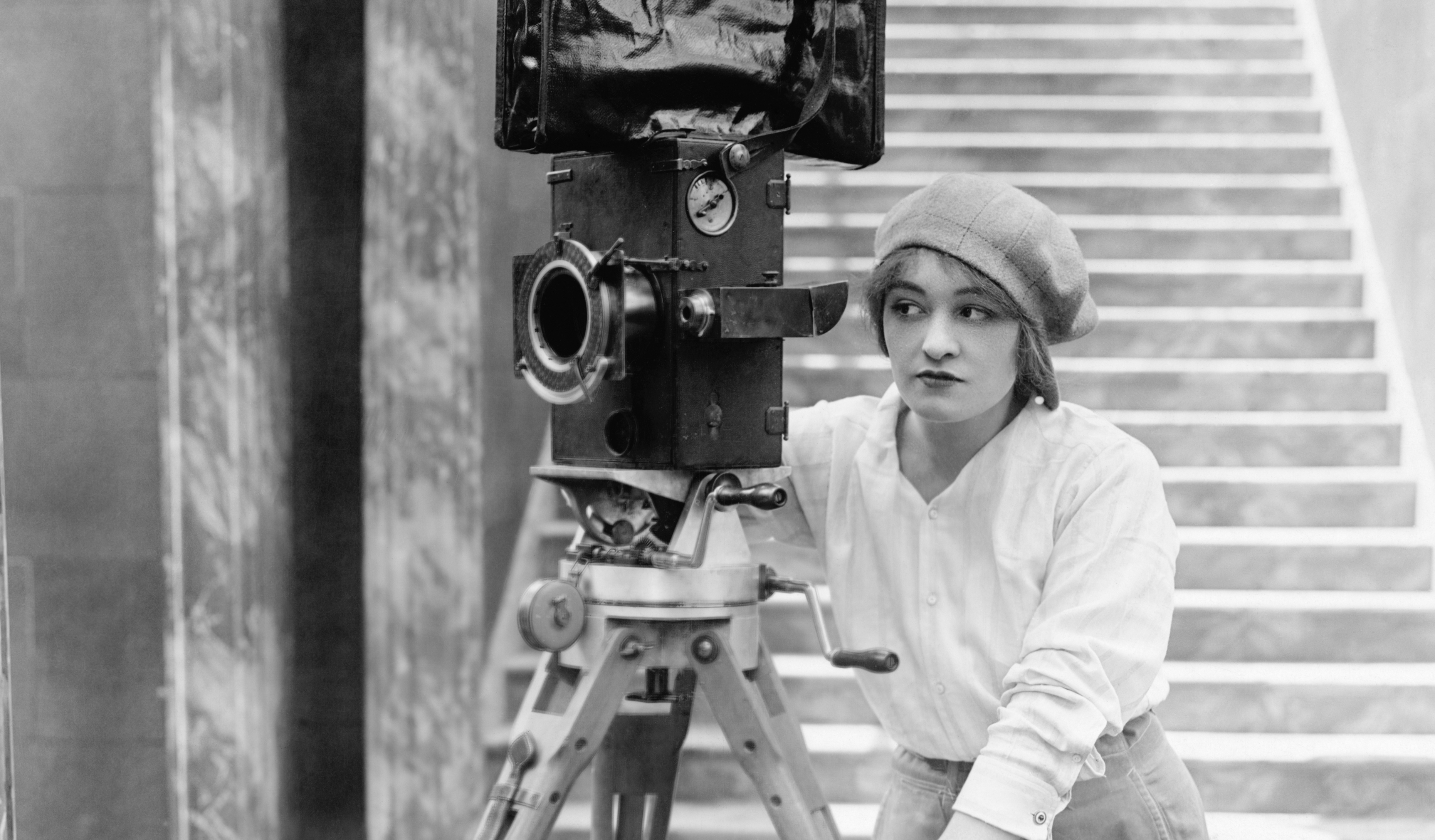 Your life can change in a moment, whether it’s from a comment from a friend, a tweet from an idol, or speech from a world leader. One medium that has changed many lives is film, so we’ve found out some of the experiences people have gone through.

“Actors are agents of change. A film, a piece of theatre, a piece of music, or a book can make a difference. It can change the world.” – Alan Rickman

Films can enlighten, inspire and make you want to change the world. Even if they simply reaffirm what you already knew, and inspire you to do something amazing, that is a type of change. Mia Dávila, a woman who helps animals find homes, says, “A documentary called Earthlings simply reaffirmed my belief that we (humans) are the most destructive species on earth, as well as ignorant and cruel. And gave me more oomph to keep on trying to save as many animals as I can reach.

While Mia’s experience made her go out and take action, the change within that comes about from a particular film can be more subtle than that. Bernice Bowmaker-Falconer, a woman who works in the corporate field and makes positive vibes her mission, says, “I think that anything that makes you smile, giggle, cry, think differently has the ability to change your life. My life was changed, even if it were just for a moment, during movies like Beaches, Some Like it Hot, The Lion King and Fight Club. They all had an effect on me for very different reasons, but it was an effect, and with effect comes change.

Sometimes a film can take you on a path that teaches you something about yourself. Susan Sonnenberg, the owner of a wine and country estate, says, “The 1960’s movie Song Without End, which is the story if Franz Liszt starring Dirk Bogarde as Franz Liszt changed my life. This biographical film started a lifelong love of the piano and classical music generally. It caused me to take up piano lessons. Sadly I proved ungifted, yet studying it has enabled me to appreciate the instrument better and to admire brilliance in others.”

Occasionally a film can change the entire course of your life, such as helping you find the strength to get out of an abusive relationship. When Jonelle du Pont was 22 years old, she was in a relationship for many years with a guy who treated me like a possession. “I was so incredibly miserable but I didn’t know any better. I wasn’t allowed to talk to any other guys or even have time to myself. It was truly the most suffocating relationship. My whole life had to be about him and if it wasn’t, he’d cry for hours, which was emotional abuse. One day he thought he’d be sweet and take me to see a movie, The Notebook. I sat there and thought, ‘That’s what I want. That’s what love is.’ I broke up with him in the car, still with a pot plant in my hand that he had just given me. I know it’s cheesy, but that movie saved me!” Jonelle is now happily married to a man who treats her with true love and respect.

Critically acclaimed filmmaker Francis Ford Copolla said, “I think cinema, movies, and magic have always been closely associated. The very earliest people who made film were magicians.” There’s no doubt that if a film has the power to change your life, there is some sort of magic at play there.

Film changed the lives of…

Known for her portrayal of Marie Schraeder in the Emmy Award winning and totally riveting series, Breaking Bad, says, “It actually wasn’t a film that changed my life, but a stage production of Shakespeare’s As You Like It. I saw it in Stratford in Canada and just thought, ‘This is what I want to do.’”

“The first film I got excited writing about was Trainspotting. I was 18, I’d just finished A-levels and I bunked off school to go and see it at The Gate in Notting Hill in the middle of a weekday afternoon. I then reviewed it for the school paper and loved that I could share my thoughts about a film that excited me and was getting some people hot under the collar on moral grounds. It’s not an absolute favourite now, or then, but its freshness and verve made me want to put pen to paper.”

Winner of the Best Horror at the London Independent Film Festival in 2012 and of the BBC New Writing Award in 2004, scriptwriter Danny Stack says it was John Hughes’ slacker comedy, Ferris Bueller’s Day Off that made him want to write films. “Its playful style, the comedy and characters, and the originality (day off school but no bunk off: museum, dinner, sightseeing etc). I was on air after I saw it, and I thought: I wanna do that!”

“I regularly became obsessed with all movies as a kid. I wouldn’t just watch Jurassic Park, I would watch it seven times in a row, then read up on palaeontology to see how accurate it was, then start dressing the way Dr. Grant did (blue denim shirt, khaki pants). Then I’d move on to Nightmare Before Christmas, where it wasn’t enough to watch it, I also needed to buy the soundtrack, learn the lyrics, draw all of the characters and try my hand at writing a comic book that picked up where the movie left off. That was how I consumed the movies I loved; drawing comics, researching, trying to build my own lightsabers, and so on.

“High Fidelity was a movie that changed me because it was the first movie I can remember that seemed to take pop culture as seriously as I did. Rob Gordon judged everything in the world based on how it either lived up to or fell short of the expectations set by movies, books and pop songs. High Fidelity was the movie that told me I wasn’t crazy for trying to overdose on pop culture; books, records, films – these things matter.”

“If there’s one film I’d point to, it would probably be Ridley Scott’s Blade Runner. Before I saw that – I’m guessing at the age of about 12 – my attention was mainly focused on actors. The idea of an Eddie Murphy film, say, was much clearer than what ‘a Ridley Scott film’ might mean. Even watched imperfectly on VHS, the vision of that film fascinated me, and I instantly wanted to know more about what was involved in being a director, what personal stamp implied. I set about exploring Scott’s films on video, quickly subjecting myself to Alien despite being far too young to do so, and much of his other 1980s work. Realising that I wanted to apply a critic’s perspective to all this took some time, but it started out in embryonic form as a collector’s phase – a need to catalogue and compare. I’d say one shifted gradually into the other, and a few years later, at school, I started writing my first reviews, using the kind of English-essay vocabulary we all learn. I’ve come back to Blade Runner again and again, and still think it defines a certain kind of “director’s cinema” almost unimprovably. It’s a film that has to be read and interpreted every time you see it: you could teach whole university courses about the statement Scott’s making, and the elements of design that sock it over.”

“During the period I was starting out as a filmmaker, there were a few films that reached me and inspired me so deeply that I knew right there and then that I was going to be making films for the rest of my life, I was literally in awe.  Amongst others, these films were those of Aronfsky and Cronenberg, like “Pi” and “Naked Lunch”. Their films in particular showed me the grand potential and power that the medium of film has on your senses and emotion. These films showed that film was not just a carrier of information and images; it is a portal to other worlds, worlds I could create and masses would visit! Nowadays, I think this is something I have always kept in my work, I always want to give audiences new insight into life and to take them to places they have never been or would not normally go; thanks to those directors like Aronofsky and Cronenberg.”