Celine Dion: A Voice for the Ages

Home Celine Dion: A Voice for the Ages 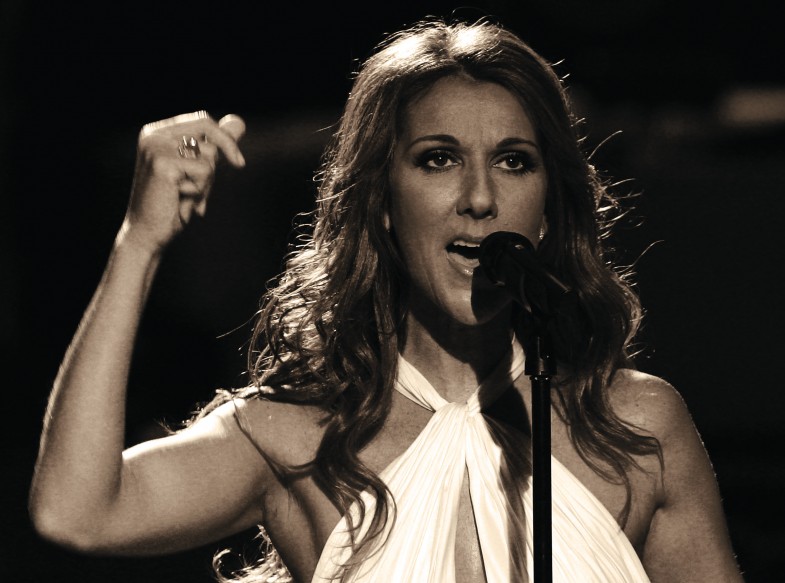 “I want to be more successful as a mother than I am in show business.”

Celine Dion was born to be heard. She had to be, as she was the last child born in a family of fourteen siblings in French-speaking Canada. Despite their lack of money, the family did own a small piano bar, where Dion regularly performed throughout her childhood. Dion’s brother took a big chance and sent an early recording of her to famed music manager Rene Angelil. The chance paid off, and Angelil quickly decided that he would take Dion under his wing and provide her a stage from which the world could hear her powerful voice. After a string of international successes, including winning the Eurovision Song Contest in 1988 and notching a gold record in France, Dion was ready to crossover to success in the U.S. She finished off her English-speaking training and recorded what many American critics heralded as a solid niche-carving soft rock/adult contemporary effort. Slowly building success in the U.S. paved the way for the triumph that would cement her as a global star: singing the signature track “My Heart Will Go On” from the mega blockbuster film Titanic. The song went on to win the Academy Award for Best Original Song from a motion picture. Celine Dion sang her way to the top and has proven that staying there is a success story all its own.

“There isn’t enough space in this entire magazine to list Dion’s trials and tribulations. She has overcome so much, and became a household name anyway. She has taken a step out of the spotlight now to focus on family, which is commendable.”