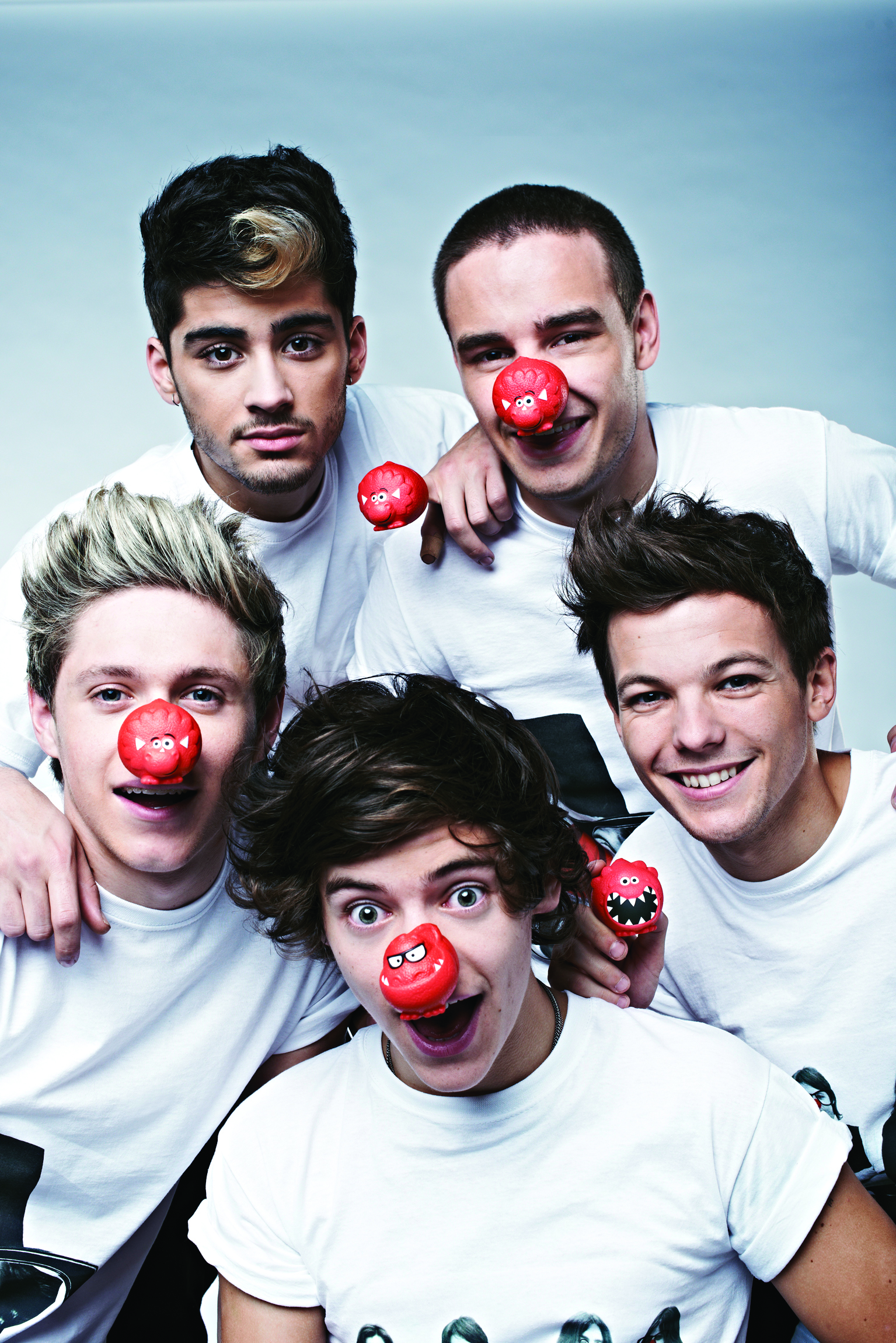 After a record breaking night in which £75 million was raised for charities in Africa and Britain, Best You looks back over 25 years of Comic Relief.

Every other year at the end of another British winter, as people begin to grumble less about the cold and look forward to the spring, a sudden burst of colour appears in little buds throughout the UK. No, it’s not the green shoots of spring. These balls of colour don’t appear on trees and plants, but on people’s faces as Red Nose Day arrives.

Now celebrating its 25th birthday, Red Nose Day grew out of a philanthropic attitude that was the counterbalance to Thatcherism. Band Aid and Live Aid in 1984 and 1985 had helped millions in starving Africa to become self sufficient when rock stars in Britain and America joined forces to produce first a single and then a 16 hour concert that was beamed around the world. In the same year as Live Aid, Comic Relief made its first harrowing report on Christmas Day from a refugee camp in Sudan. It set the scene for comedians with a conscience to bring in money to help the starving in Africa.

Four of the founders were comedian Lenny Henry, scriptwriter Richard Curtis, news reporter Michael Buerk and homelessness charity founder Jane Tewson. The first broadcast from among the starving from Michael Buerk laid the path for Red Nose Day, which followed two and a bit years later.

So it was in 1988 Britain’s comedians went on air on the BBC to prove that comedy was “the new rock ‘n roll” in more ways than one, with the broadcast of the charity appeal show that was held on what was to be called Red Nose Day.

The team was learning as they went along. How could such a show work? After all, would the public stomach yet more harrowing reports from across Africa, combined with comedy from well-fed stars back at home? It could have been a disaster, but the British public knew that the show’s heart was in the right place and they began to pledge money on the phone. By the end of the show, Red Nose Day in its first year had raised £15 million to go to good causes.

It was then that Red Nose Day took on a life of its own. People all across the country began to organise their own events to feed into the good causes. How many men have shaved their beards, heads, legs, chests or other parts of their anatomy in aid of a good cause may never be known, nor how many custard pies have been thrown in the name of famine relief. But the fact of the matter is, that the money that is raised – and which also goes to good causes in the UK – is reported on two years later during the following show, leaving those who have donated with a warm feeling that they have helped to make a difference, somewhere in the world.

This year, so far, Red Nose Day raised over £75,000,000 on the night, with more money due to come in from events all around the world. Stars such as singer Jessie J have followed the old tradition and shaved their head, other stars from every field have appeared on the show and teased donations from the public while this year comedian Mark Watson raised over £42,000 by holding his own 25-hour comedy marathon.

The Red Noses themselves have taken on numerous incarnations, sprouting hands, feet, hair, and developing squeaks when squeezed in different years – every sale making money for charity.

The total for the last Red Nose Day including later donations was over £104 million, taking the total to raised to £610 million – this year’s money looks set to take the grand total raised to somewhere in the region of three-quarters of a billion pounds.

That achievement and the ongoing help Red Nose Day gives to some of the world’s most disadvantaged shows that comedy and laughter is serious matter. Best You magazine salutes the British public, the stars, comedians and private individuals who have made that amazing record possible.