Catherine the Great – Empress of the People

Home Catherine the Great – Empress of the People 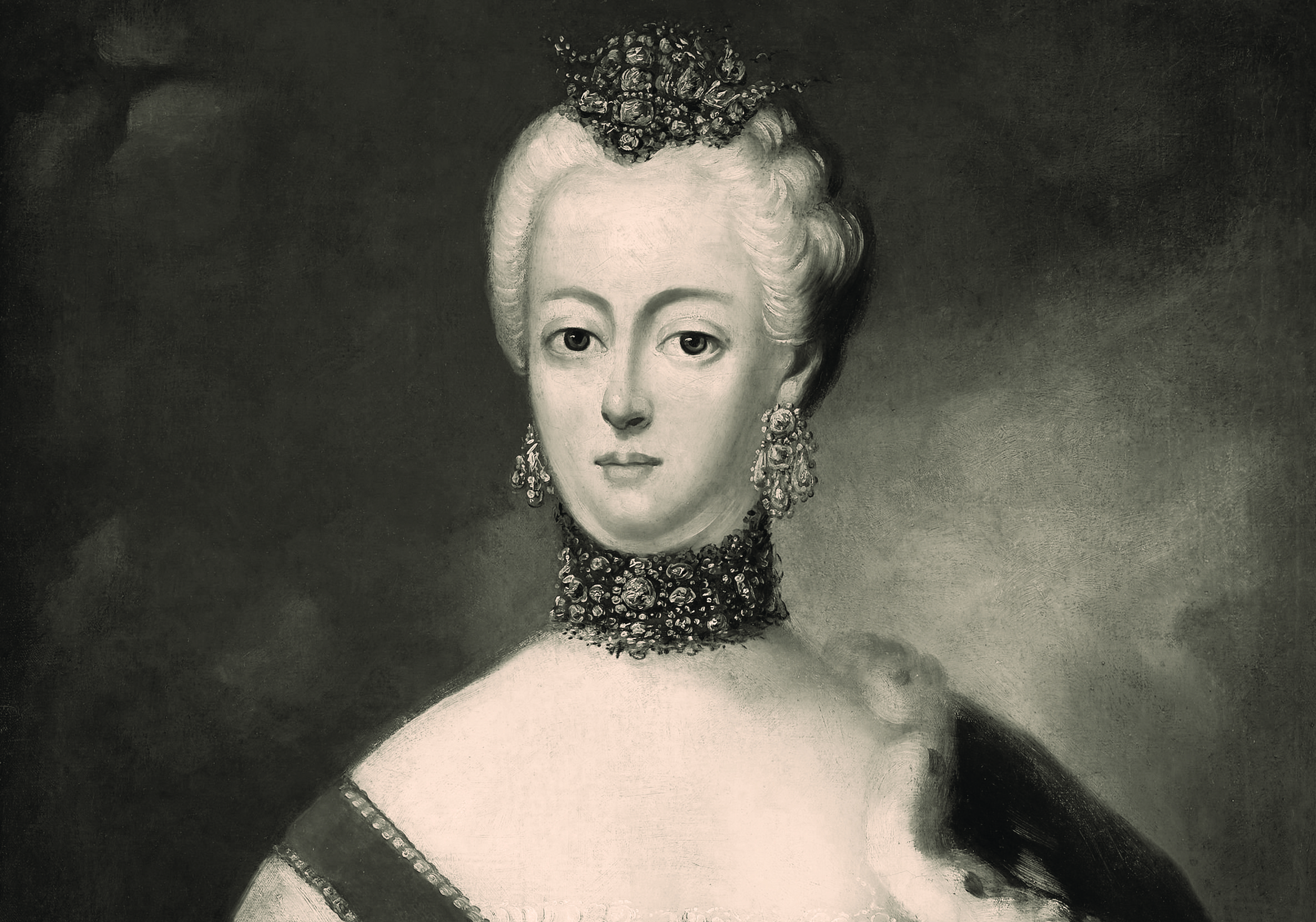 The life and rise of Catherine the First of Russia is an improbable tale of a peasant who walked the path to prominence.

As a child, Catherine’s parents were both lost to the plague, and, at three years of age, she was adopted by an aunt in Latvia.

She was mostly raised by a pastor, whose skills as a translator took him and Catherine to Moscow when Russian forces invaded Latvia. Working as a housemaid for several dignitaries, she ended up, some say she was purchased, in the house of Prince Alexander, who was a close confidant and friend of Peter the Great, the Emperor of Russia. The flame between Peter and Catherine grew quickly. She even converted to Russian Orthodoxy and changed her name from Marta to Catherine for him. Peter and Catherine wed unbeknownst to anyone, and raised two children to adulthood. She was not enticed by the promise of wealth.

She even went so far on one occasion as to offer up her own jewels and those of her Russian companions so that the Ottoman Empire would allow their retreat. Upon Peter the Great’s death, Catherine officially became the first female ruler of Russia. She proclaimed that she symbolised the interests of those who attained esteem and power based on their intelligence, not the position into which they were born. In partnership with Peter, she helped pave the way for the women that ruled the country after her.

Power without a nation’s confidence is nothing.

Catherine the First of Russia was a feminist before the concept even existed. She ruled with grace and dignity in a man’s world, and should be remembered for that.