How can we tackle depression amongst children? by Francis Burrows

Home How can we tackle depression amongst children? by Francis Burrows 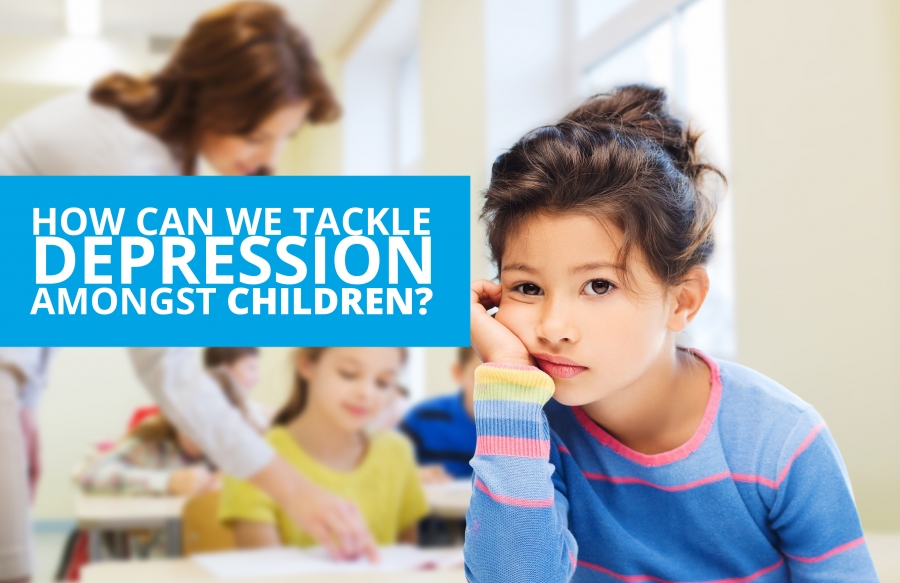 The last year has seen an increasing awareness around mental health, with national anti-stigma campaigns, new services and talk of the promotion of mental health services However, Francis Burrows, Director of Operations at MindFull, says the way that mental health issues affect children and young people remains a taboo subject for too many people.

Despite the epic scale of the issue – three children in every classroom are suffering from
a diagnosable mental health problem, with thousands more teetering on the brink – and the terrible long-term effects this can have on both individuals and society at large, we have so far failed to find an appropriate solution.
In 2013, MindFull commissioned YouGov to carry out a study of over 2,000 young people aged 16 – 25 to understand their experiences of mental health. One in five said they had
experienced symptoms of depression when they were under 16, and nearly a third (29 per cent) admitted they had self- harmed because they felt ‘down’.
According to our study, over half (52 per cent) of those who had shown signs of depression as children felt let down by their experiences of mental health support. On average, those children who showed symptoms of depression and talked to more than one person ended up speaking to people 22 times before they got help. And almost half (47 per cent) of young people with depression never got the help they wanted.
One of our teenage mentors explained the frustration that many young people feel when symptoms are put down to moodiness or angst: “People don’t understand the effect that depression has on you – I hate it when people dismiss it as simply teenage angst.
Some days I feel so low it can be a struggle to do things that I normally love, like reading and writing. We desperately need more education about mental health issues so young people can spot the signs early.”

adolescent mental health services, they have cut them. Schools and teachers lack
the resources and training to effectively deal with mental health issues in schools.. NHS services have long been over stretched and unable to provide the support needed.
At MindFull, every day we hear from young people struggling to talk about their mental health. Almost 75 per cent of young people with mental health get no treatment, due to
extensive waiting lists, lack of services and also the stigma they face when trying to access support.

We, along with the other mental health charities, have been campaigning to change the public perception of mental health.

If the situation is bad now, this is a growing issue – a recent report from the Mental Health Foundation has forecast that by 2030, there will be over 950,000 young people with a diagnosable mental health problem. It is our duty as a society to support and nurture our children and young people, not make them fearful of themselves and their health.
Society needs to take mental health seriously. Mental health is crucial to our wellbeing. Everyone will experience, whether personally or through a family member, poor mental health. At these times, they need support, understanding and the ability to speak freely and openly about how they feel, without fear of rejection or discrimination.
At MindFull, we believe the role of new technology is vital to ensure that services fit in with 21st century life.
We have spoken to hundreds of young people about how they want to access support, and they have recognised the crucial role that technology has to play in the delivery of services, and that peer support can support the self- management of long-term and complex conditions. That’s why in 2013, we launched our online service to provide
11 to 17 year olds with immediate access to free professional counselling support and advice. Later this year, we plan to expand the service to also support 18 to 25 year olds.
This, along with other powerful campaigns to combat stigma such as that run by Time to Change, are huge steps in the right direction. However, we are yet to receive the significant funding required for services for young people or a commitment from the NHS
to improve support. We need to make this change happen and ensure that this generation of young people and future generations are supported and get the help they need. Only by working together with young people, professionals and other services, can we make a difference and truly change the way we talk about mental health.